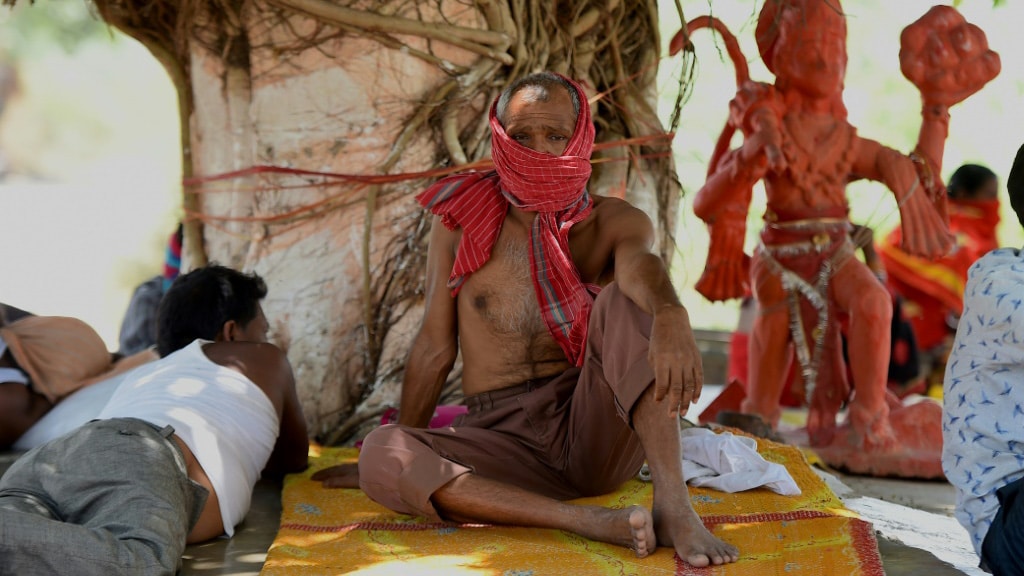 India is wilting under a heatwave, with temperatures in places reaching 50 degrees Celsius (122 degrees Fahrenheit) and the capital enduring its hottest May day in nearly two decades.

Scorching weather is a growing menace in the world’s second-most populous nation, and the United Nations warned this week that the coronavirus pandemic increased the associated health risks.

Indian meteorological officials said Churu in the northern state of Rajasthan was the hottest place on record on Tuesday, at 50 Celsius, while parts of Punjab, Haryana and Uttar Pradesh states sweltered in the high 40s.

Parts of the capital, New Delhi, recorded the hottest May day in 18 years with the mercury hitting 47.6 Celsius.

No deaths have been reported so far this year, but last year the government said the heat had killed 3,500 people since 2015. There have been fewer fatalities in recent years.

The country of 1.3 billion people also suffers from severe water shortages with tens of millions lacking running water — to say nothing of air conditioning.

Parts of Delhi and elsewhere regularly see scuffles when tankers arrive to deliver water. Last year, Chennai made international headlines when the southern city ran out of water entirely. 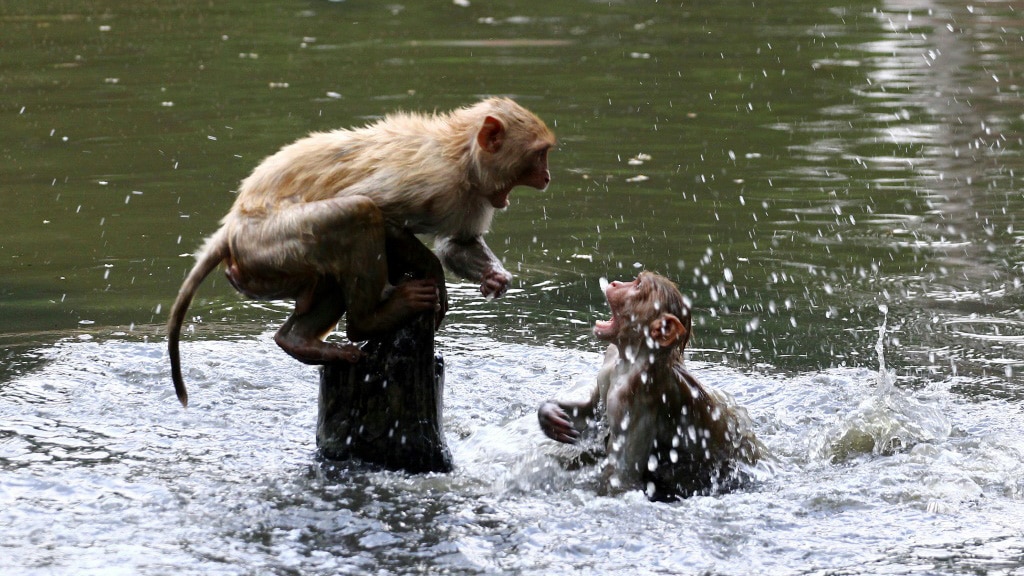 India now has the 10th highest number of coronavirus cases globally, climbing above 150,000 on Wednesday with almost 4,500 deaths. Cases are soaring in Delhi and Mumbai.

The UN’s weather agency, the World Meteorological Organization, on Tuesday urged governments to make plans to keep people safe during heatwaves without spreading the virus.

“COVID-19 amplifies the health risks of hot weather for many people, and it complicates the task of managing it.”

The United Nations agency teamed up Tuesday with non-governmental organizations to call for stronger preparations to keep people safe in hot weather while keeping a lid on the pandemic.

The information series, which covers topics such as ventilation, vulnerable populations and personal protection equipment, is being issued “to alert decision-makers to try to help them manage the duel challenge of heat and COVID”, said Nullis Kapp.

In some places, what would typically be good advice during a heatwave — such as heading for air-conditioned indoor public spaces — runs counter to public health guidance for the coronavirus crisis. 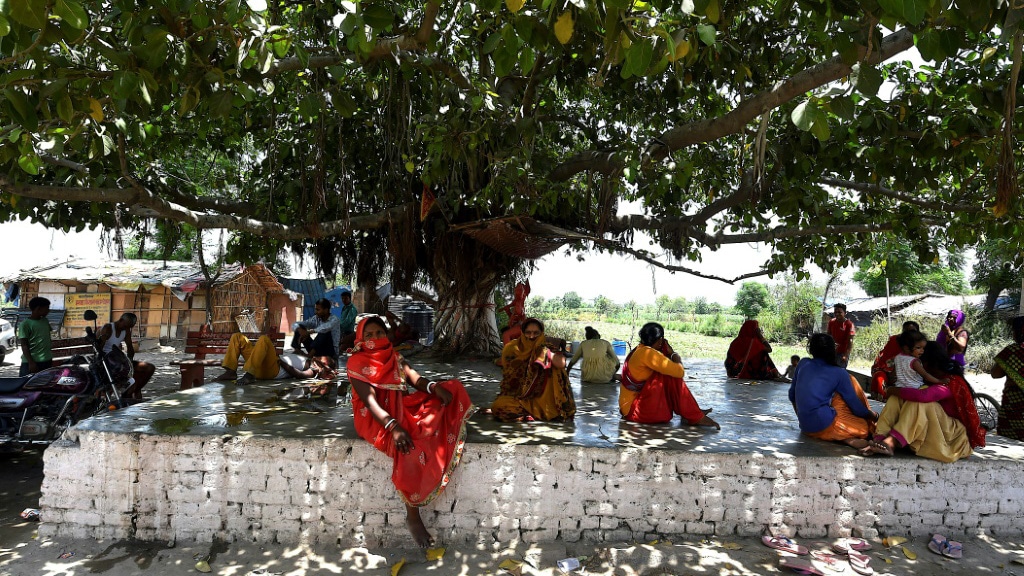 The heatwave and coronavirus are not the challenges facing India.

Huge swarms of desert locusts, meanwhile, have destroyed nearly 50,000 hectares (125,000 acres) of crops across western and central India, and may enter Delhi in the coming days.

The northeastern states of Assam and Meghalaya are also currently experiencing floods, with more heavy rainfall forecast in the coming days.