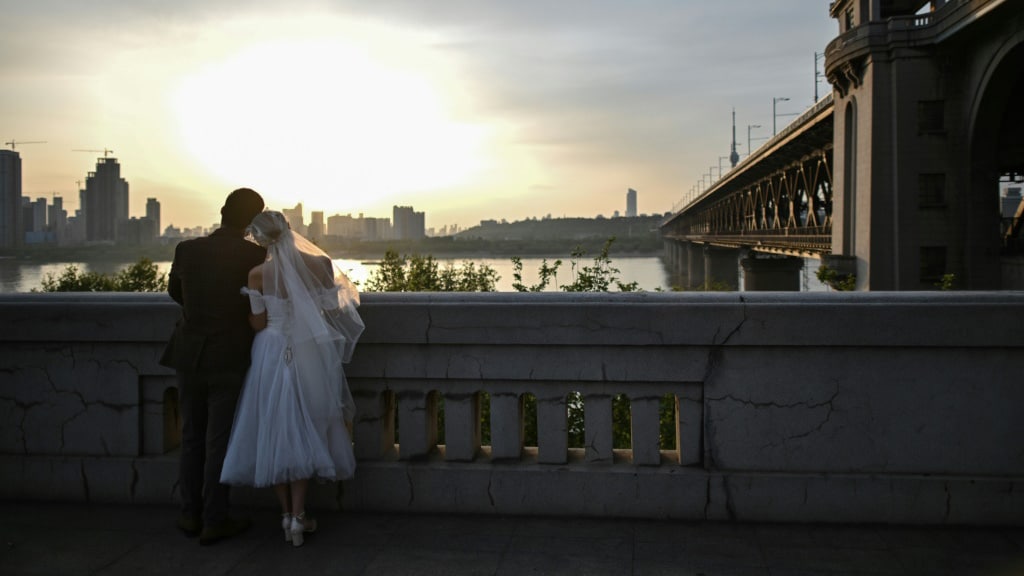 The provision that requires couples filing for separation to wait for a month before their request can be processed — in a bid to reduce divorce rates — sparked widespread opposition when lawmakers first sought feedback last year.

After it was passed, the law became one of the top trending topics on China’s Twitter-like platform Weibo — with over 25 million views of posts using the hashtag “oppose the divorce cool-off period”.

The country’s first-ever civil code — passed during its annual rubber-stamp parliament — is a sweeping piece of legislation that will replace existing laws on marriage, adoption and property rights among others.

“We cannot even divorce freely?” wrote one user. “There must still be a lot of people who marry impulsively, they should set a cooling off period for getting married as well!”

“They passed the divorce cooling off period despite everyone’s opposition online, which means their respect for public opinion is just for show,” added another commentator.

The cooling-off period will not apply if one spouse is seeking divorce following domestic violence.

China’s divorce rate has increased steadily since 2003, when marriage laws were liberalized and as more women become financially independent

But that led to “reckless divorces” becoming an increasingly common phenomenon not conducive to family stability, an official told China Women’s Daily recently.

Last year some 4.15 million Chinese couples untied the knot — up from 1.3 million in 2003, when couples were first allowed to divorce by mutual consent without going to court.

Before then, divorce had to be obtained by one spouse suing another in court.

The new civil code will come into effect on January 1, 2021.

Other new laws include expanding the definition of sexual harassment, new protections against land grabs, and measures to allow people to donate the organs of dead relatives.