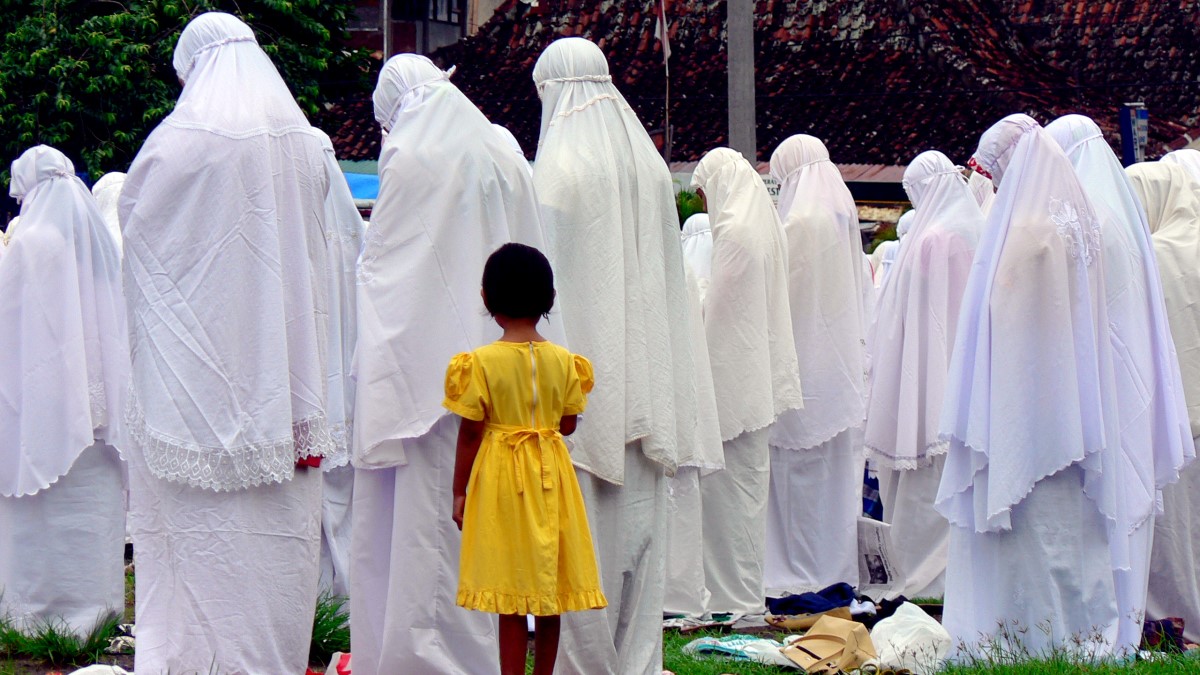 Female Genital Mutilation or FGM is a human rights violation where the external female genitalia is partially removed. Unfortunately, it is still widely practiced in Indonesia, the world’s largest Muslim-majority country.

The practice was condemned internationally in 1994 when 173 countries backed up United Nation’s claim that it is not only a violation of basic human rights, it also a risk to the health of women. Since then, the organization has encouraged countries to stop its practice.

Although it is commonly practiced in Africa, there are also Asian countries such as Indonesia where the ritual is still widespread.

In Gorontalo, a conservative area located in Sulawesi, FGM is not only seen as a procedure but a ritual. Government survey indicated that over 80% of girls under age 11 in the area go through the painful procedure, a huge leap compared to the 50% average nationwide.

This “circumcision” ritual is also celebrated in Indonesia. In fact, the celebration is mostly attended by relatives. Female Genital Mutilation in Indonesia is usually done with the help of a traditional healer who uses a knife to cut off the piece of skin that covers the clitoris, and lemon to disinfect it.

According to beliefs, the ritual is meant to erase the sin of the child and signal that she is now an official Muslim.

“It’s hard to see her crying like this, but it is tradition,” said 23-year-old Arjun Djafar, a father of a child who went through FGM.

Khadijah Ibrahim, a healer, said that the girls who do not go through the procedure will be at risk of developing disabilities and mental problems. It is also believed to prevent girls from being promiscuous when they get older. Additionally, many Muslims in the area believe that uncut girls will not be accepted by God.

Indonesia shows no sign on stopping the practice, which is evident even in major cities like Jakarta. Instead of banning it, the government only chooses to regulated it to eradicate its unsafe harmful methods. Feminists in the country are also pioneering movements to stop it.

To understand more and help with this issue, please see Equality Now at https://www.equalitynow.org/end_fgm