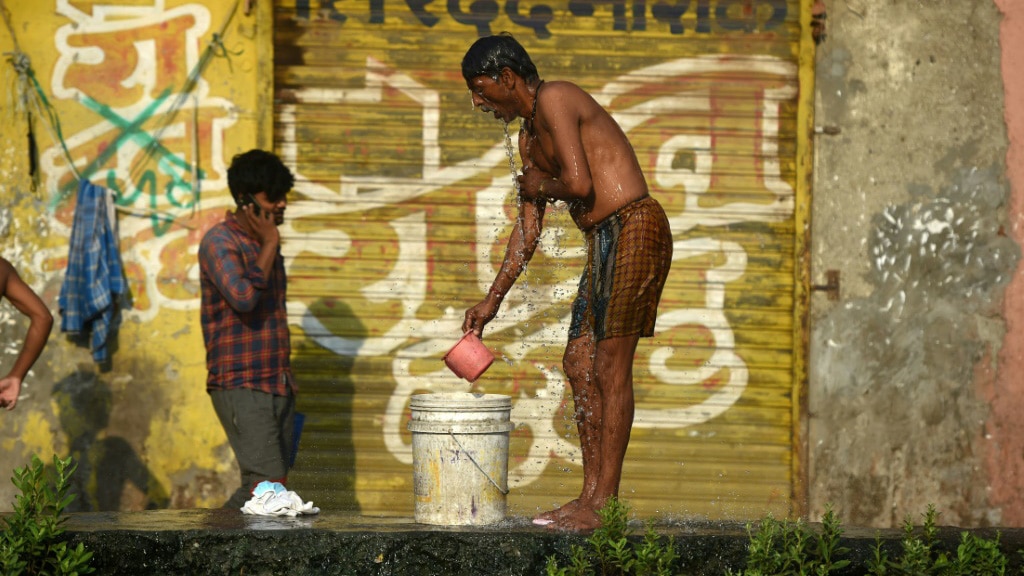 The 125,000 slum-dwellers living under a lockdown so strict that drones monitor their moves and alert police if they attempt to leave home are at the heart of India’s push to contain coronavirus.

But with only a handful of people tested so far in the country’s biggest slum, fears are growing that “Mission Dharavi” — a term coined by officials working there — may not prevent the virus from raging across the densely packed neighborhood.

Dharavi is home to an estimated one million people, who eke out a living as factory workers or maids and chauffeurs to the financial capital Mumbai’s well-heeled residents. Around an eighth of them live in hotspots where severe containment measures are being enforced.

Its narrow alleys, crowded housing and poor sanitation offer the perfect breeding ground for the virus.

“The biggest challenge is Dharavi itself… 10 to 15 people stay in one room. How is it possible to enforce social distancing?” asked city official Kiran Dighavkar.

He is overseeing an effort involving some 2,500 people, including medical workers, cleaners and volunteers, who are fighting to keep cases — at nearly 200, with 12 deaths — from spiraling out of control and overwhelming hospitals. 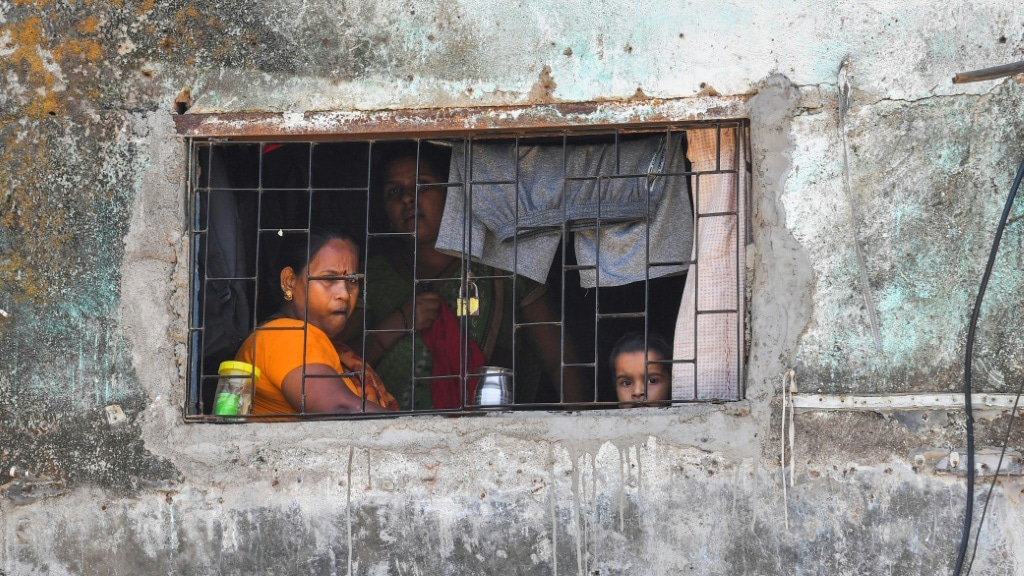 The severe lockdown imposed in five virus hotspots in the slum since the first cases were reported in early April is a key part of that undertaking.

“No-one is allowed to go in or out,” Dighavkar told AFP, adding that “everything, including grocery shops, is shut”.

“Police are using drones to make sure people obey the rules,” he said.

A state-run school, a sports complex and a formerly defunct hospital are being used to house patients and as quarantine facilities.

Around 40,000 people have undergone thermal screening over the past week at so-called fever camps.

And Dharavi’s 225 public toilets — a lifeline for its residents — are disinfected daily, he said. 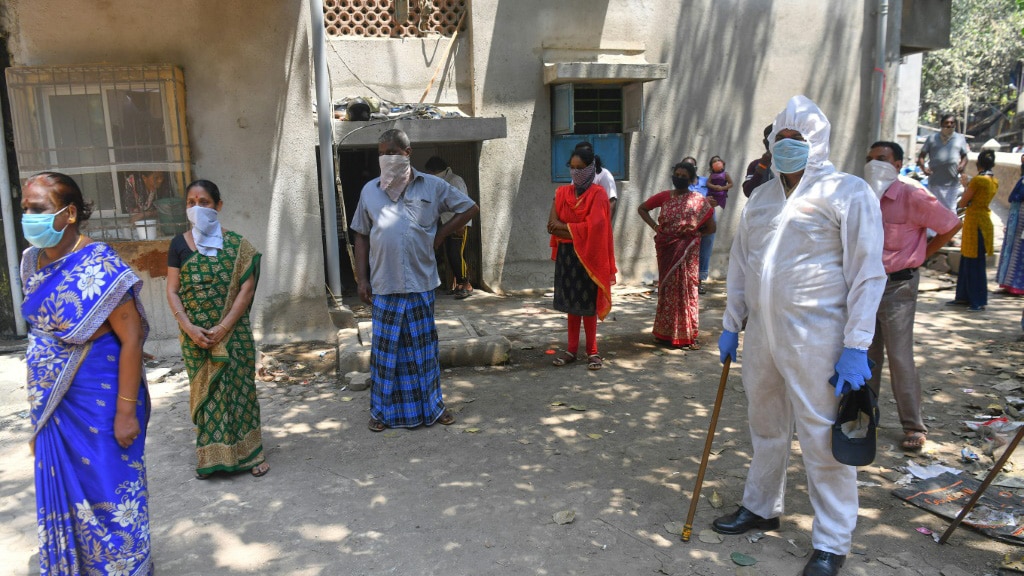 Mumbai is even considering handing out hydroxychloroquine — an anti-malarial drug touted by US President Donald Trump — “as a preventive measure” to Dharavi residents in quarantine facilities, said Daksha Shah, a senior health official with the city authority.

“Right now the community is in a panic… so we have to be a bit careful,” she told AFP, adding that they were awaiting approval from New Delhi.

Officials have partnered with non-profits to distribute food and medicine in the area, also home to thousands of migrant workers left jobless by a weeks-long nationwide lockdown.

Although the restrictions ordered across India are less severe than those imposed in Dharavi’s hotspots, they have had a lethal impact on the poor.

“Many families are still sitting at home or people are stuck in factories without any idea about food-packet distribution drives and therefore going hungry,” he told AFP.

“This should not be happening.” 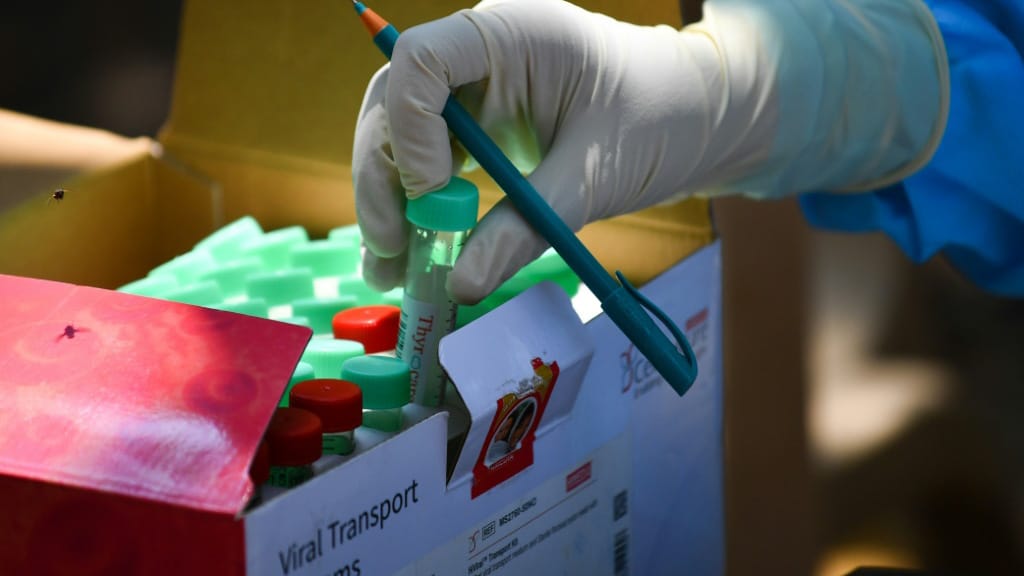 The capital of Maharashtra state, which has the highest number of COVID-19 cases in India, Mumbai has recorded over 3,000 infections among its 18-million-strong population.

The central government has reported more than 20,000 cases so far in the nation of 1.3 billion people.

Maharashtra’s chief minister Uddhav Thackeray on Sunday tweeted that around 70-75 percent of coronavirus cases in the state “have very mild symptoms or are asymptomatic”.

Under the central government’s guidelines, asymptomatic people are tested only if they are high-risk or have come into direct contact with an infected person.

Just 657 people have been tested in the slum, raising fears that hospitals — reportedly already at full capacity — might struggle to cope if there’s an unexpected spike in severe cases.

One Dharavi resident receiving treatment for coronavirus said he had no symptoms for three weeks spent almost entirely indoors, before developing a sore throat and fever which refused to subside.

He has now been in hospital for nine days.

“I feel helpless at times and worry about my family and neighborhood,” the 24-year-old told AFP on condition of anonymity as he fears being stigmatized for being sick.

“Looking at so many people losing lives due to infections makes me feel terrible. Will we ever recover from this?”