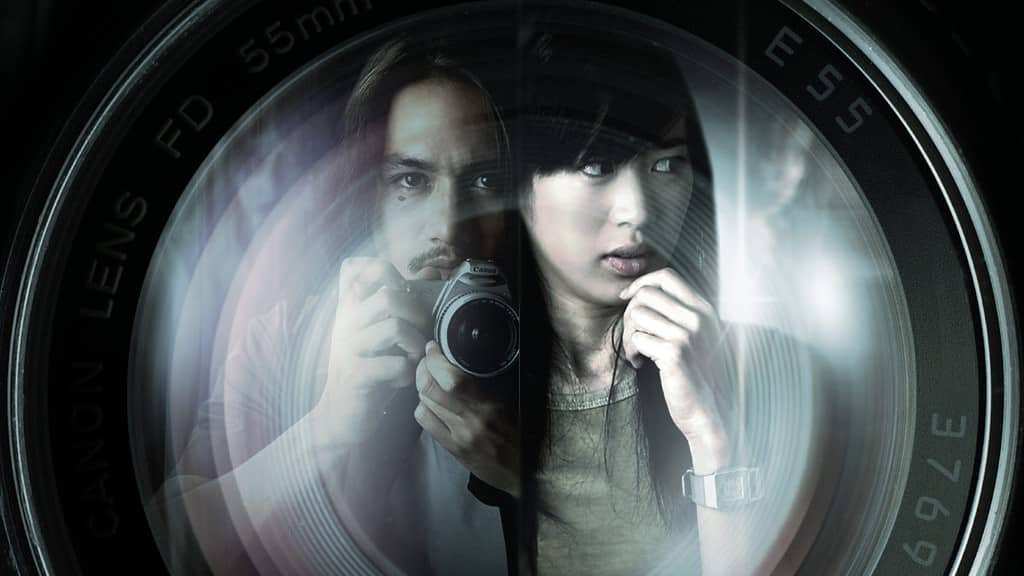 Although it may not be making the same loud buzz as its neighboring countries, Thai films are some of the best in the world. The country’s movie scene has picked up rapidly and has been slowly making waves all over the globe. If you want to know some of the best Thai movies, keep on reading.

If you’ve tried Muay Thai before or have a fascination with martial arts, you are absolutely going to love Ong Bak. This movie is the first of its kind to display the martial arts form on the big screen. It was so successful that it amassed tons of audience in the United States, Canada, Australia, and Mexico.  Ong Bak tells the story of Ting, a very skilled fighter, who goes to find the stolen Buddha statue of their poor village, Ban Nong Pradu. Ong Bak 1 to 3 now available on Youtube Movies.

You might not know it yet but Thailand has perfected horror films. If you’re looking for the perfect introduction to the country’s chilling movies, Shutter should be the first movie on your list. This movie centers on Jane and her boyfriend, a photographer. Jane accidentally hits a girl with her car.

After the incident, strange things started happening such as seeing a figure haunting in her boyfriend’s photographs. In the quest of finding more about the spirit, Jane discovers something immensely shocking.

Love of Siam is one of the most heartwarming Thai films. This 2007 flick centers on the bond of two friends who are separated. After meeting again as teenagers, one of them becomes a celebrity and as they rekindle their friendship, feelings for each other arise. This film was initially controversial in Thailand because of its tacked homosexuality.

Tropical Malady is an award-winning Thai film that has a gay storyline. Romance forms between a soldier who is assigned as a forest ranger and a young man. The soldier finds out that a number of people have been killed by a predator who might be a shape-shifting shaman. Despite its mixed reviews, this film is surely a must-watch.

It’s impossible not to watch Crazy Little Thing Called Love and not remember the joys and heartbreak you have experienced while falling in love for the first time. This 2010 flick tells the story of Nam, a teenager who falls in love with her senior. The movie chronicles Nam’s effort to make P’Shone notice her.

Uncle Boonmee Who Can Recall His Past Lives

Packed with tons of surprises, Uncle Boonmee Who Can Recall His Past Lives’ plot is exactly what you would expect it to be. It explores the concept of reincarnation and has even won prestigious awards such as the Palme d’Or during the 2010 Cannes Film Festival, making it the first Thai film to win the said award.

Blissfully Yours directed by Apichatpong Weerasethakul is a romantic film is a unique perspective on a love triangle between an older woman, and a young couple. Min, who is an illegal immigrant gets a rash which threatens to expose him and  Orn, the older woman, was hired to take care him and his girlfriend, Roong.

The Overture is based on the life of one of the country’s most revered musical icons, Luang Pradit Pairoh. It shows how the music master started his craft as a child by picking up a Thai xylophone until his journey to transform the country’s classical music scene which was at the brink of extinction after the government banned it.