Trash is supposed to be thrown away and never to be given thought of. However, first world countries like Sweden use garbage to heat homes, power their industries, and even provide fuel for its buses and taxis. It is said that this Scandinavian country got so good at recycling that it has already run out of garbage and has to import them from its European neighbors.

Aside from Sweden, countries like Denmark, the UK, Norway, Germany, USA, and surprisingly, the United Arab Emirates, are also leaders in the field of converting waste into energy.

It is said that about 5 tons of rubbish have the potential to yield energy equivalent to 1 ton of oil, around 2 tons of coal, or 5 tons of wood. 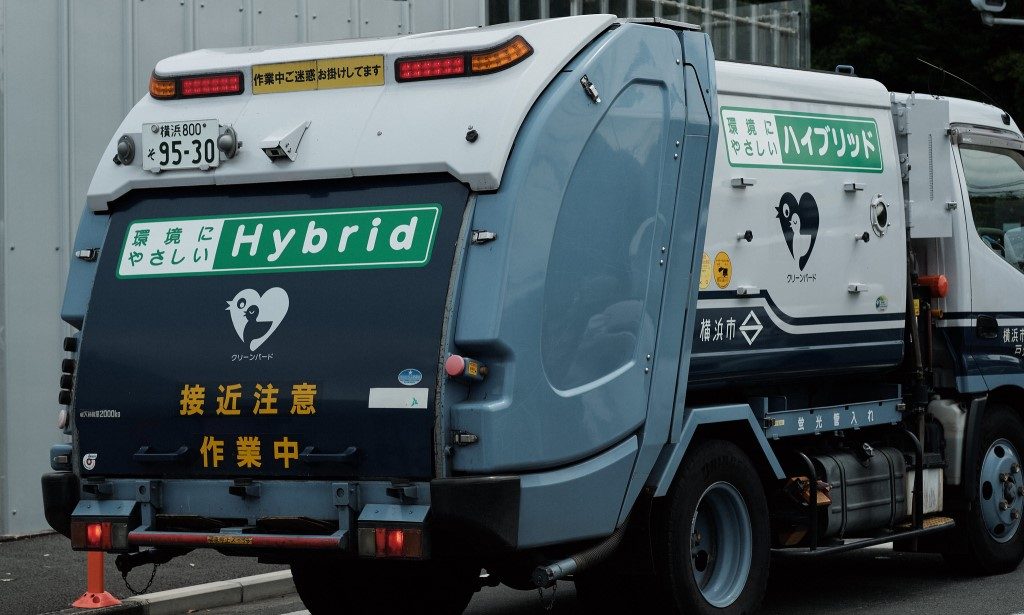 Interestingly, Japan is yet another nation which takes garbage recycling to heart. One might consider it a hassle, but in the Land of the Rising Sun, people must sort their waste into as many as 10 different categories, and regulations on how to do it differently from places to places.

But all these efforts made Japan the leader in extreme waste recycling in Asia and it is now taking things up a notch.

Japan has been dealing with waste problems ever since the onset of its economic boom around the 60s. Private and even government-held companies have developed systems to reduce waste pollution in the country. One of which that works well even to this day is solid waste incineration.

According to report, Japan has over 1,000 incineration plants peppered around the country. In the capital of Tokyo, it has 21 hi-tech facilities which operate 24/7.

Through this effort, the government was able to shut down a huge number of landfills nationwide where some are being used for other purposes. 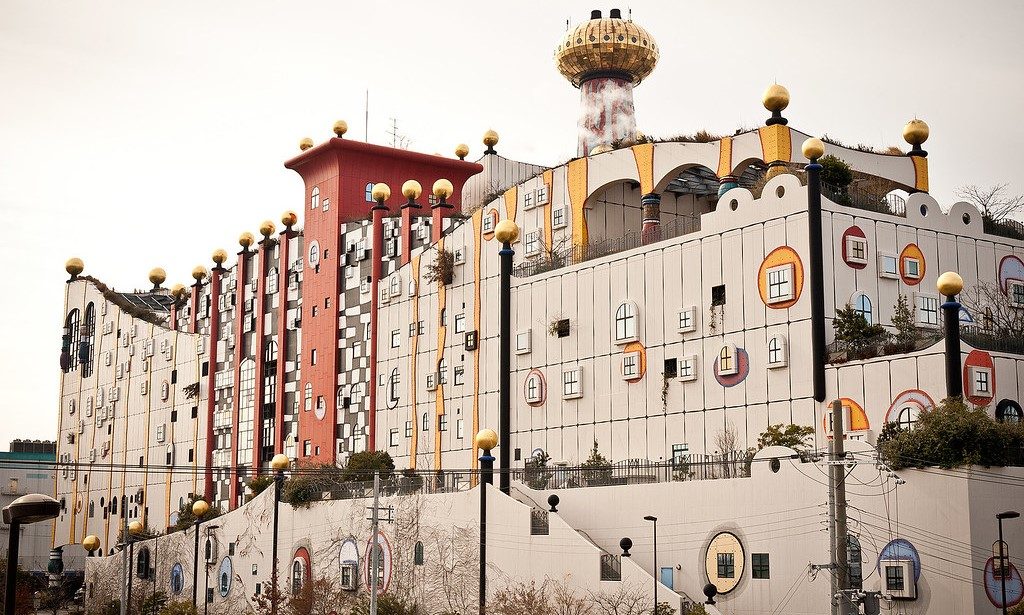 The energy derived from the incineration process enables facilities to generate enough electricity that it could use to power itself and at the same time contribute to the local power grid.

And while there might be some health concerns being raised, Japan’s waste-to-energy industries follow strict guidelines in which only those that could generate high temperatures to burn down trash are allowed to operate. As such, duly-approved incinerators are cleared from the dioxin problem.

An attempt to replicate this success throughout the Asia-Pacific region is now being considered by the Japanese government.

According to a report, Japan’s Ministry of the Environment – a leader in global environmental conservation, is proposing its plans to establish at least 10 waste-to-energy plants around Southeast Asia and had it achieved by the year 2023.

Waste-to-energy plants are not exactly a new thing in the region, as member-states like Singapore and Thailand already have their own in some form. But the Shinzo Abe-administration is partnering up with mega-incinerator firms like Hitachi Zosen and JFE Engineering to export their much-refined system to countries which could use one.

In the Philippines, for example, the Rodrigo Duterte government has been battling with a thousand tons of waste being dumped into its ports by countries like Canada. A similar case happens in Malaysia where piles of plastic waste originating from Europe and the United States are already taking up lands.

And while these governments are working hard to alleviate this crisis, by demanding the said first-world entities to get their trash back, this still could not address the domestic garbage problem.

The waste-to-power models proposed by Japan would help to drastically eliminate this problem as well as create energy by-product – a thing that is sorely needed in this corner of the continent.

Part of this agreement is for Japan to provide financing, education, and support in the collection, separation, and recycling of waste. Inclusive of this program of course is the integration of Japan’s winning waste management technology.