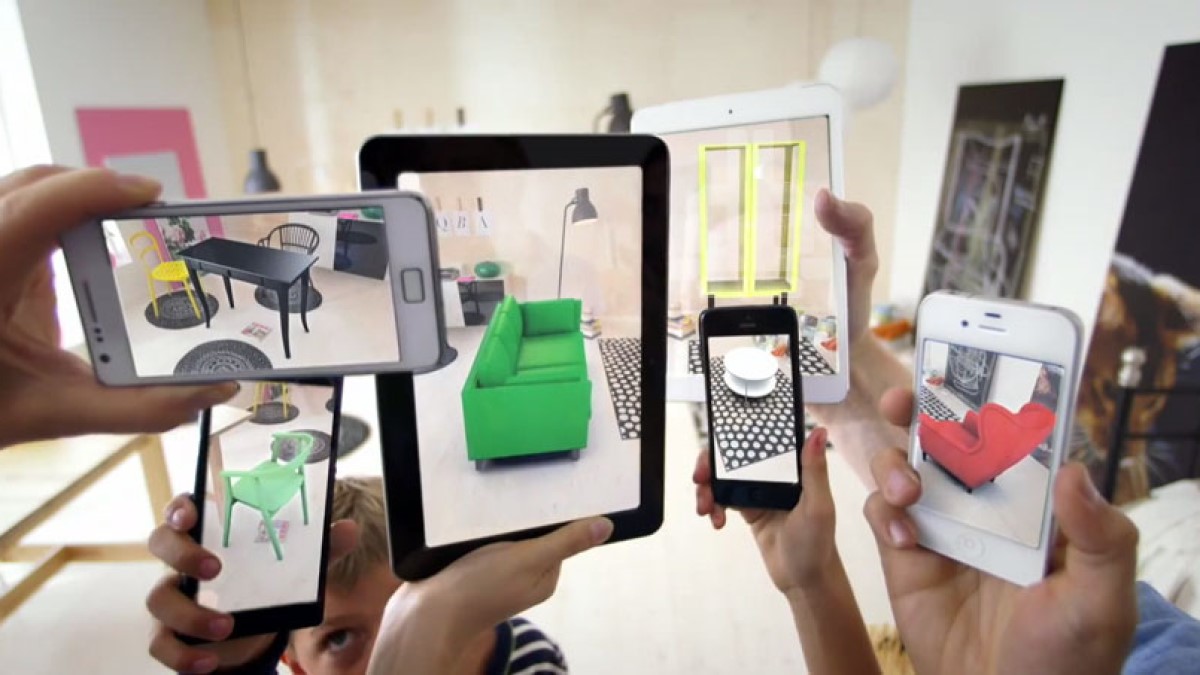 Augmented reality has all the makings of a disruptive technology that will create waves in almost every industry.

When one thinks of augmented reality, one thinks along the lines of Iron Man’s futuristic Jarvis, who is technically the Iron Man suit’s butler and brain, and a little more imagination can bring about a world that is completely transformed by information.

Because this is what augmented reality is really about: enhancing your reality with technology and information. In SEA, the trend of augmented reality has already caught on, though the technology remains largely in its infancy. But still, this technology shows much hope in solving problems and creating solutions to problems that have been around for a long, long time.

Real Estate – AR is now being used to show prospective buyers properties without having to physically visit different locations.

The company Zipmatch in the Philippines combines AR with VR to feature multiple properties, and the company has amassed a massive database across the region. In addition to images, Zipmatch also showcases buyer reviews and additional property information that can help buyers make better decisions.

Education – Octagon Studio, based in Indonesia, has been utilizing AR to create educational content. The appearance of 3D modeling revolutionized animation, and they are now combining older animation technologies with augmented reality. Octagon Studio creates interactive on different topics, and they aim to inspire students to look further and achieve better things with the additional knowledge they can glean from AR.

Aesthetics – The most common use of AR right now is in image filters of popular social media platforms like Snapchat. Facebook is not lagging at all with its Messenger image filters that all modify the user’s face with pretty impressive add-ons

To put things into perspective, adding image layers to a person’s face while using a video or photographic device wasn’t even tenable some thirty years ago. But with better imaging technologies and cheaper devices, what was once impossible has now become common – and enjoyable to use, too.