Indonesian authorities estimate there are more than 740,000 mosques nationwide but have commissioned a census to count the exact number

As Friday prayers wrap up at Suada mosque, worshippers turn their attention outside where Fakhry Affan steers a drone high above, snapping pictures of the building tucked in a corner of Indonesia's Sulawesi island.

Affan leads a government team of some 1,000 mosque hunters who have spent years visiting every corner of the 5,000 kilometer (3,100 mile) long archipelago to answer one question: how many mosques are there in the world’s biggest Muslim majority nation?

“Only God knows exactly how many mosques there are in Indonesia,” former vice president Jusuf Kalla quipped recently.

“Some say around one million and people will take it for granted.”

Earlier government estimates pegged the total at more than 740,000 nationwide.

Nearly 90 percent of Indonesia’s 260 million people are Muslim and it is home to Jakarta’s Istiqlal mosque, Southeast Asia’s biggest with room for 200,000 worshipers.

So it’s an Herculean task for Affan and his team at the religious affairs ministry as it scours a country of some 17,000 islands, where new mosques are going up all the time. 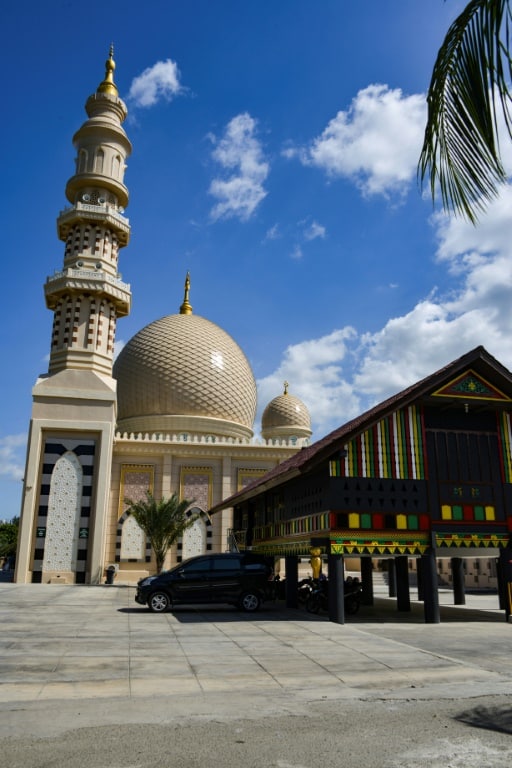 “We did it manually in the past, but now we’re going digital,” he told AFP.

The government is also planning to launch an Android-based app called Info Masjid (Mosque Info) so Muslims can use their smartphone to find the nearest place of worship.

“Mosques manage huge amounts of money from worshipers and it should be clear how it’s being used,” he said.

But the mosque hunt isn’t just a counting exercise — it’s also a way to keep an eye on radicalism. 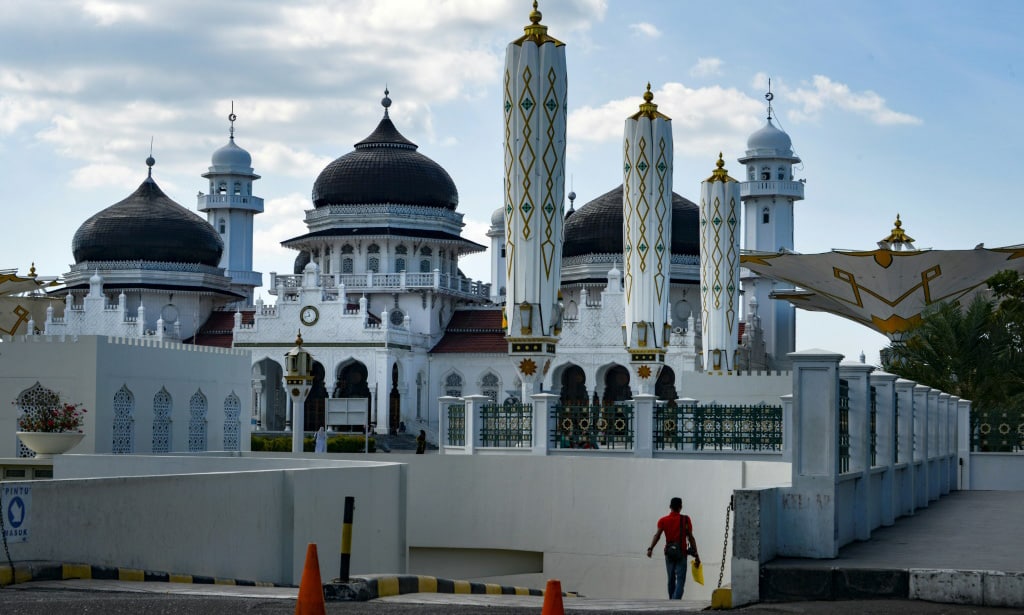 A team of some 1,000 have spent years visiting every corner of Indonesia to answer one question: how many mosques are there in the world’s biggest Muslim majority nation?

“Radical ideology can mushroom anywhere and mosques are one of the easiest places for it to spread,” Affan said.

“Why? Because you don’t need to invite people to the mosque, they’ll come anyway.

“We want to ensure that all imams and (mosque) committees are moderate because Islam in Indonesia is moderate,” he added.

Indonesia’s long-held reputation for tolerant pluralism has been tested in recent years.

Muslim hardliners are becoming increasingly vocal in public and the country is home to dozens of extremist groups loyal to Islamic State group’s violent ideology. 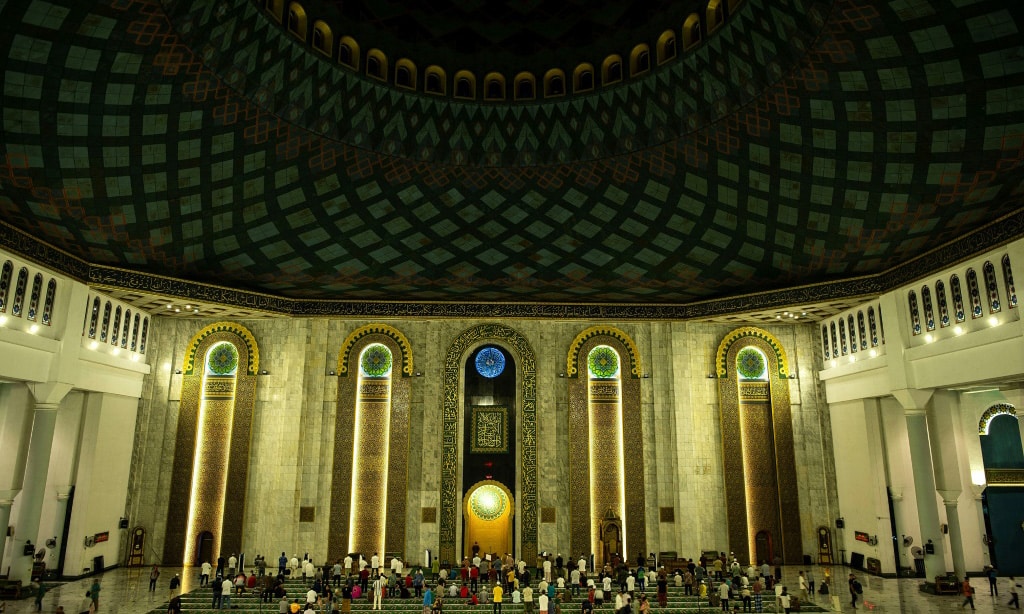 In 2018, Indonesia’s intelligence agency said it had found dozens of mosques that catered to government workers spreading radicalism and calling for violence against non-Muslims — in one Jakarta neighbourhood alone.

The alarming figures came several months after Indonesia’s second-biggest city Surabaya was rocked by a wave of suicide bombings carried out by families at churches during Sunday services, killing a dozen people.

Members of an IS-loyal group tried to assassinate Indonesia’s chief security minister last year, while in November a militant suicide bomber killed himself and injured six others during an attack at a police station.

Indonesia’s new vice-president Ma’ruf Amin, a cleric-turned-politician, has said the government would start certifying preachers and mosque congregations nationwide to stamp out militants in their ranks.

“There is potential for mosques to be prone to radicalism if they’re not monitored,” said Ali Munhanif, an expert on political Islam at Syarif Hidayatullah State Islamic University Jakarta. 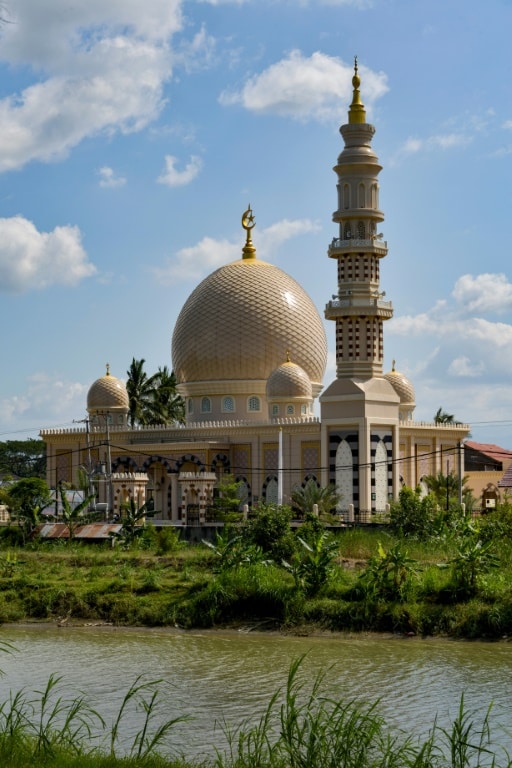 “The government has a responsibility to keep its eye on all mosques in Indonesia.”

Affan and his team hope to finish the initial round of counting this year.

“But this is an endless job and it’ll never be finished,” he said.

“It’s pretty rare for a mosque to close down, but one thing is for sure: the number of new ones will keep going up.”