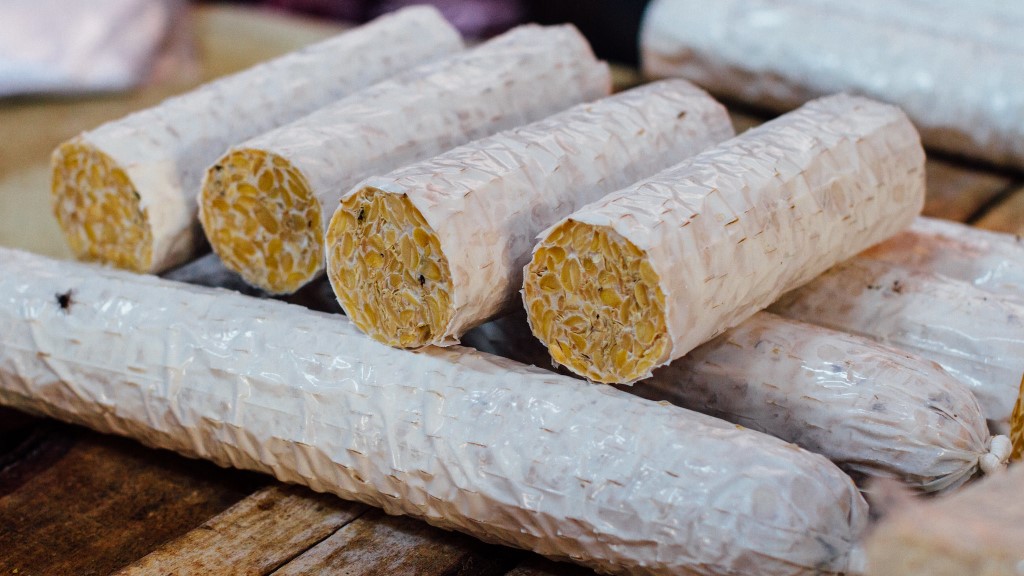 Without question, Indonesian dishes are one of the best in the world. While you may be familiar with Nasi Goreng, Nasi Padang, and Mie Goreng, there’s one more Indonesian food staple that needs to be on the spotlight – Tempe.

Korea has Kimchi. Japan has Miso. For Indonesia, they have Tempe. The yummy delicacy is basically a fermented soybean cake which is mostly compared to tofu. Tempe is considered a power food and is commonly fried or grilled in Indonesia. Whether you want to eat it as part of a heavy meal or a snack, it’s perfect! Just make sure to add some chili sauce or sambal for extra heat.

Now, Tempe can also be found in all corners of the world. Recently, it garnered praises when it became part of salads and gourmet burgers in big cities such as Melbourne or Manhattan. 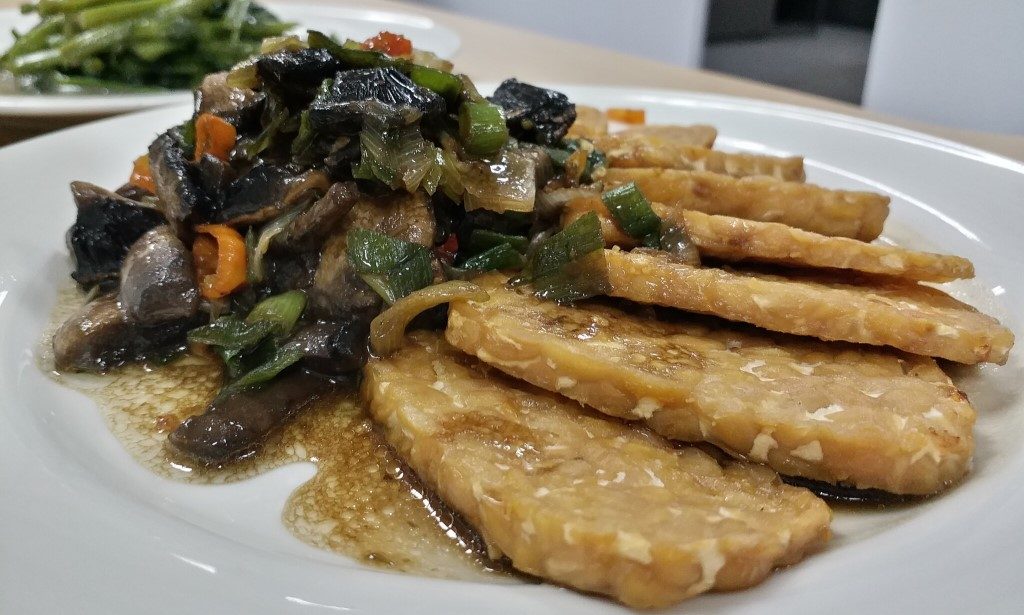 Indonesia’s Gift to the World

Tempe was first documented in the 18th-century book of Centhini from the Kingdom of Mataram Sultanate in Central Java. Now, the dish still remains as one of the country’s most popular foods to eat. In fact, majority of the soybeans produced in the country is used to make Tempe!

The food was discovered by accident while producing tofu when the rejected soybean caught microbial spores. This grew to a fungus around itself. When people found out that it was not only edible but also very delicious, they began making it properly.

In Indonesia, there are limited production companies that produce Tempe. The Tempe you can find is mostly made at homes. Because of this, there are several variations of the food depending on the region. The varying soil around the regions also gives Tempe its unique taste.

Tempe is highly nutritious. When soy is fermented, the protein becomes more digestible. Furthermore, this makes other minerals such as iron, calcium, and zinc be easily processed by the body. Not only that, but the process also breaks down conglycinin into tinier peptides which function as antioxidants.

Tempe remains as one of the main sources of protein for Indonesians. Aside from being a great source of vitamins, and it is known as the sole plant-based source of Vitamin b12. 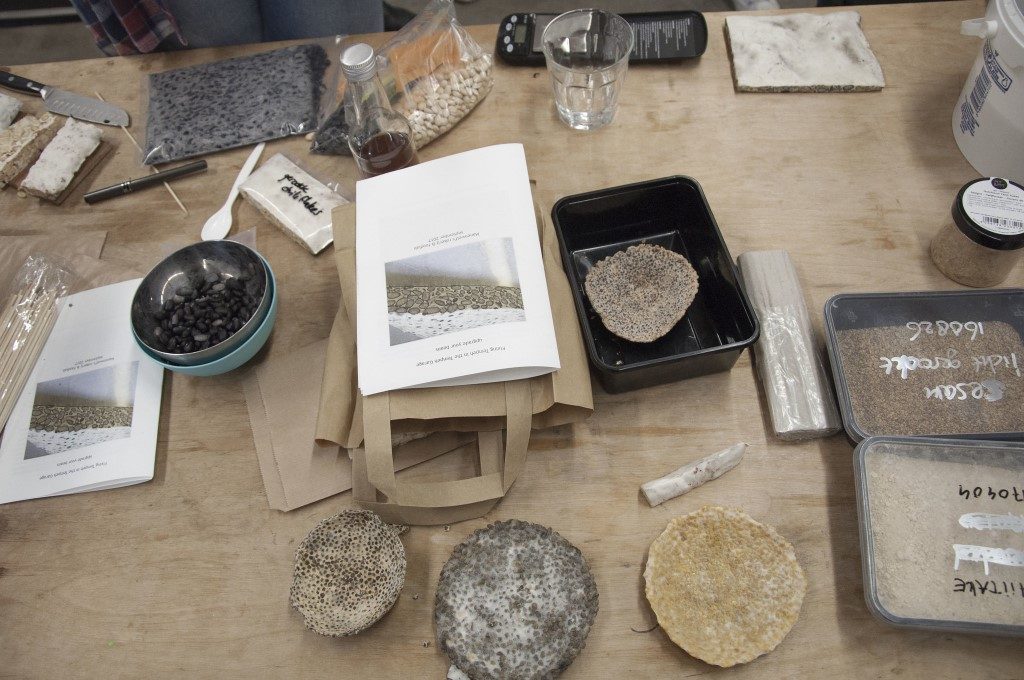 Because it is low in fat and high in protein, the superfood offers tons of benefits to the body. It is effective in reducing menopausal symptoms, increasing bone density, and lowering cholesterol levels. It even helps quicken muscle recovery. Tempe is also known to slow down the aging process by protecting the skin from oxidative damage.

There are quite a number of ways to enjoy Tempe. Although it can be served alone, you can usually find it served as part of iconic dish Gado Gado, or in Nasi Padang stalls. Tempe can also be added as a side dish – perfect with rice, and in curry. Not only that, it can even be mixed in smoothies and juices!

Because of its composition and texture, it can be cooked in tons of ways including grilled, deep-fried, sautéed, or even braised. This proves that tempe is a versatile food.

How to Make Tempe

Making the perfect Tempe takes practice so don’t be disappointed if you don’t get it right on your first time. To start, you will need whole dry soybeans, vinegar, and Tempe starter.

First, boil the beans for an hour. Then, throw away the water and dry the soybeans. Because moisture can ruin the batch, make sure to dry it thoroughly.

After, you can put the beans in a dry bowl and let it cool. When it is lukewarm, you can add the vinegar and the Tempe started. Then, place it in a vented container with tiny holes. Proceed to incubate the beans between 85 degrees Fahrenheit and 90 degrees Fahrenheit for one to two days. Make sure to check the temperature to ensure that it remains consistent.

After a day or two, you will notice that a white substance will start to cover the beans. Simply wait another one or two days and you will see that it has clumped up to a single mass. This is when you can finally refrigerate the beans.

A favorite among vegans or vegetarians, this meat substitute has been captivating hearts (and stomachs) all over the world. This culinary wonder will surely go places so make sure to try it!