China Clamps Down on Pop Culture in Bid to ‘Control’ Youth 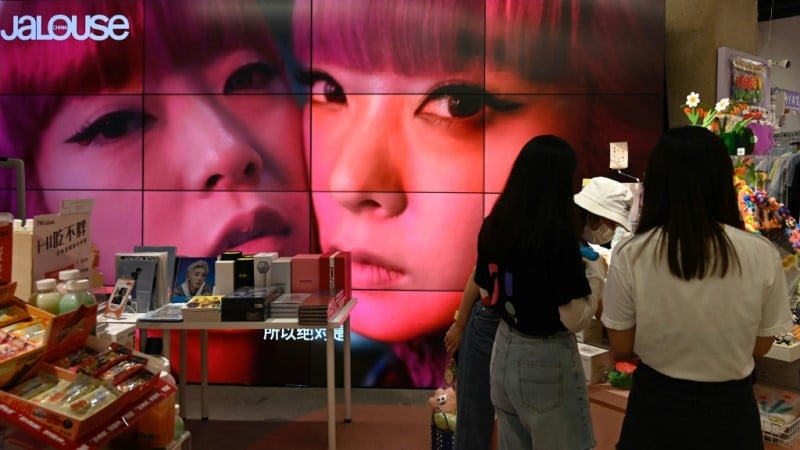 From reality TV to online gaming and even pop fandom, China’s leadership has launched a crackdown on youth culture in what experts say is a bid to ramp up “ideological control”.

In a series of sweeping measures, Beijing has moved to check what it considers the excesses of modern entertainment, and urged social media platforms to promote patriotic content.

Authorities say they are targeting unhealthy values and “abnormal aesthetics”, but the moves are a bid to check outside influences and snuff any resistance to the Communist Party, analysts say.

The changes represent a “very concerted effort at ramping up of ideological control,” Cara Wallis, a scholar of media studies at Texas A&M University, told AFP. 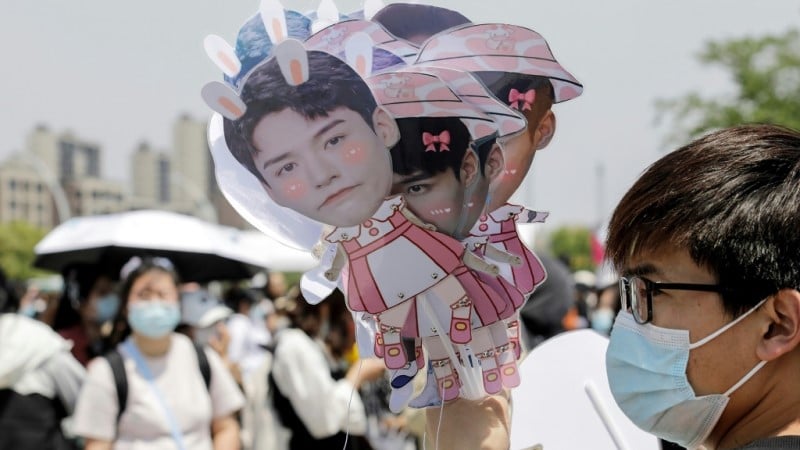 Colorful and often outlandish entertainment formats have mushroomed in China over the past decade, including boot camp-style talent TV shows inspired by Japanese and Korean pop culture and celebrity gossip.

Along the way, it has also become the largest video games market in the world.

Regulators — alarmed by what they see as decadence and degenerate morals — want to rein in the entertainment and gaming industries.

They have made an example out of movie stars that allegedly stepped out of line, banned reality talent shows and ordered broadcasters to stop featuring “sissy” men and “vulgar influencers”.

They have also imposed daily limits on the time children spend on video games.

Authorities are threatened by the allure of entertainment obsessions that “allow an alternative to exist to the (Communist) Party providing spiritual or ideological guidance” for Chinese youth, Steve Tsang, director of the SOAS China Institute, told AFP.

As tensions have mounted with the West, China has also pushed a nationalist and militaristic narrative at home, including a vision of tough masculinity as seen in blockbuster action films such as “Wolf Warrior”.

Regulators and state media have expressed anxiety about what they see as unsavory foreign influences on young Chinese men.

“There is fear for the future prosperity of the nation, which is associated with the quality of the younger generation,” said Altman Peng, a researcher of media and gender at Newcastle University. 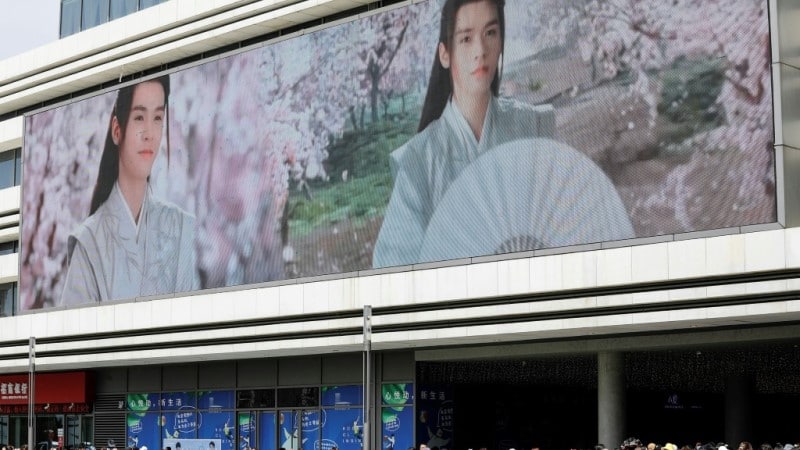 And as Beijing encourages more births to battle a looming population crisis, Peng told AFP these measures are also an effort to show prospective parents that it is “safe for them to raise their children” in China.

The quality of youth, the Party has determined, is being threatened by the entertainment and culture consumed by China’s youth.

Controlling what China’s youth see, hear and read has long been the policy, with strict internet censorship and crackdowns in recent years on men wearing earrings, tattoos or “vulgar” hip hop lyrics.

Now, this control is being expanded to what young Chinese play too.

Regulators have ordered China’s top gaming firms to rein in “unhealthy tendencies”, and hundreds of firms have vowed as a result not to publish content that promotes “money worship” or is “politically harmful”.

The Party is pushing a very different role model for children — President Xi himself, whose political thought was introduced this term to primary school students. 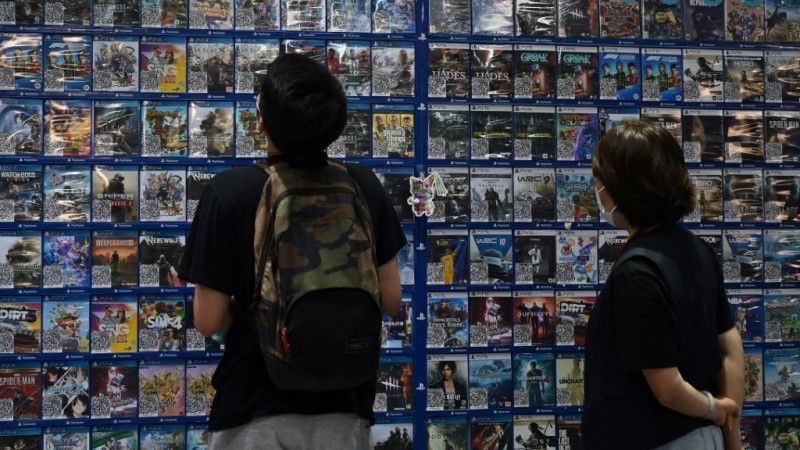 My Own Ability to Judge

Analysts said Beijing’s actions are also driven by a desire to rein in what it perceives as problematic social trends emerging from decades of runaway economic growth and rampant consumerism.

Tech firms were forced in August to limit children’s online gaming time to just three hours a week during school terms as concerns grew about the youth spending too long hunched over screens.

Pop superfans — or stans — have become the latest target in the crackdown.

China’s cyberspace authority in June blamed fan groups for “adversely affecting the physical and mental health of minors”, pointing to the extravagant spending by fans in support of their idols.

Those hit by these measures include Chinese fans of South Korean superstars BTS, after one group crowdfunded special livery on a passenger jet to mark the birthday of a band member.

But young Chinese are getting around the new rules, including buying adults’ gaming accounts to skirt curfews.

And some, such as 21-year-old celebrity reality show fan Su, see the rules as excessive.

“I’m already an adult and have my own ability to judge,” she said, giving only her surname.

“This kind of one-size-fits-all regulation isn’t conducive to the development of diversity.”