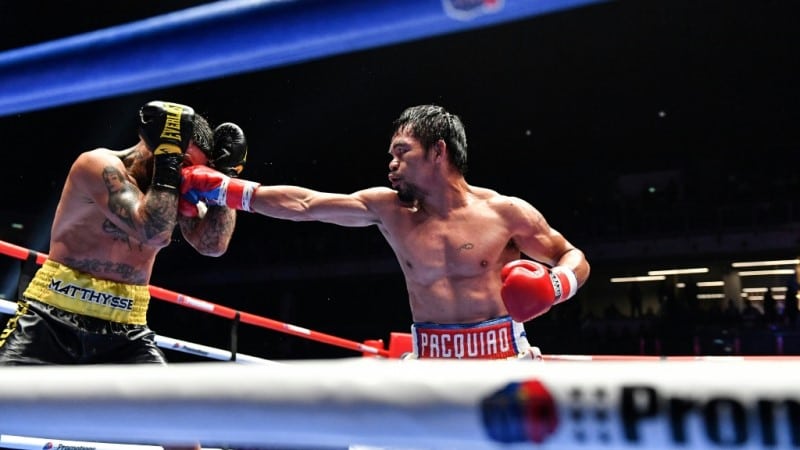 Philippine great Manny Pacquiao has announced his retirement from boxing

Manny Pacquiao, who said on Wednesday that he is retiring from boxing at 42, is idolized by many in the Philippines both for his punching power and rise from poverty to the peak of world sport.

Now the man known at home as “The National Fist” wants to be his country’s next president, vowing to tackle corruption and help the poor as he seeks to win over voters with his rags-to-riches story.

After two terms as a congressman and one as a senator, his ambition is not unrealistic in a country famed for its celebrity-obsessed politics.

Pacquiao dropped out of high school at 14, sold doughnuts on the roadside and became a grocery stacker to help his mother support two younger siblings. 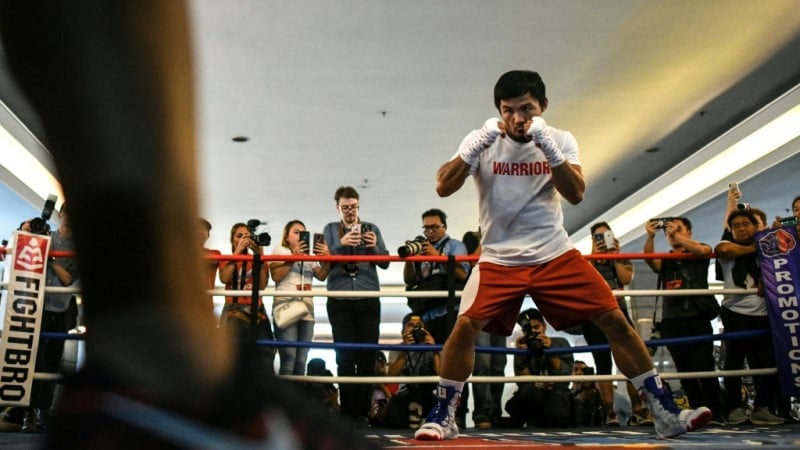 Known at home as ‘The National Fist’, Manny Pacquiao now wants to be the next president of the Philippines

Within a few years, the diminutive southpaw was a pro boxer.

In the ring, he is a volume power puncher who uses lightning footwork to create angles with which to deliver flurries, the likes of which have felled Oscar de la Hoya, Ricky Hatton, Miguel Cotto, Erik Morales and Marco Antonio Barrera.

He became an eight-division world champion and one of the best boxers ever, but age was catching up with him.

In what turned out to be his last professional fight, “Pacman” lost against Cuban Yordenis Ugas in Las Vegas last month — the eighth defeat of a glittering career spanning more than two decades.

Boxing bought him fame, power, influence and wealth, and with it, the vices: booze, gambling, cockfighting and romantic links to beautiful film stars that at one point nearly wrecked his marriage.

But in 2012, Pacquiao, now a father of five, found religion and left his playboy lifestyle behind. 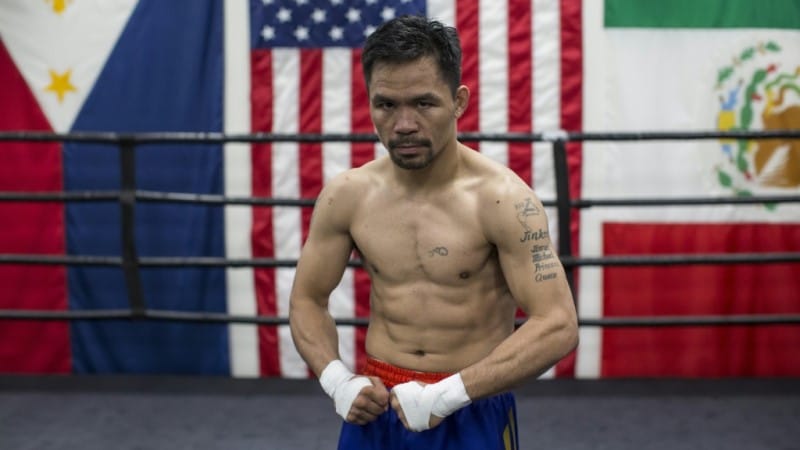 Pacquiao has also served as a celebrity endorser for products ranging from appliances to pizza and cars, hosted TV shows, starred in movies and had an improbable stint as a professional basketball player and coach.

He launched a professional basketball league in 2017 and founded his own cryptocurrency, the “PAC Token”.

Known for his generosity and common touch, he has given away huge amounts of money to friends, supporters and the poor.

He is known for accommodating his fans, letting them watch his training sessions. 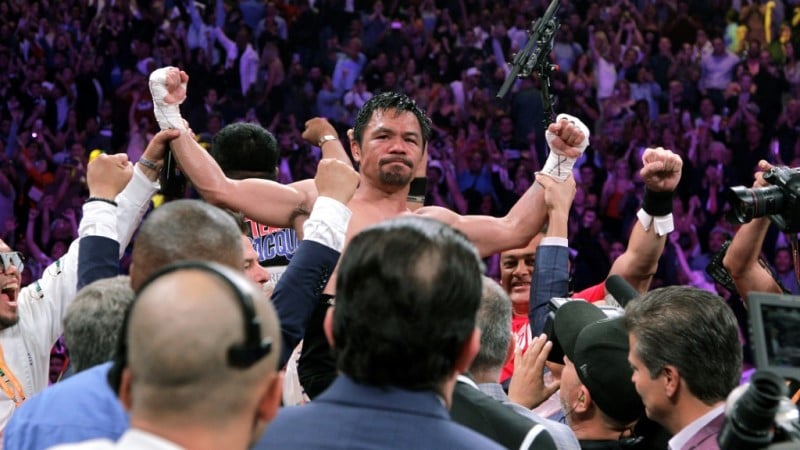 Next Step: The Presidency?

Victory in next year’s presidential election is far from assured.

Fans see Pacquiao as living proof that success is possible for anyone who works hard, no matter their origins.

But critics accuse the high-school dropout of lacking intellect and being a frequent no-show in the senate, raising questions about his ability to run the country of 110 million people. 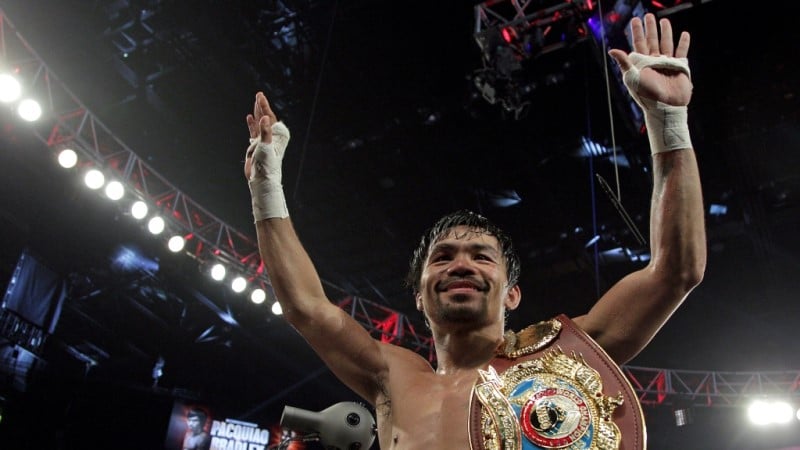 Less than a year out from the elections, Pacquiao has risked political capital in a public joust with President Rodrigo Duterte, who rivals the boxer for the affections of many Filipinos and previously mentioned him as a possible successor.

He has also stirred controversy by backing Duterte’s deadly drug war, which rights groups say has killed tens of thousands of mostly poor men and sparked an investigation by the International Criminal Court.

A fervent evangelical Christian, Pacquiao has publicly opposed divorce, abortion and contraceptives, and has compared gay couples to animals — a slur that cost him a sponsorship deal with sportswear giant Nike.