‘Every Kid Plays’ – How Japan Fell in Love with Baseball 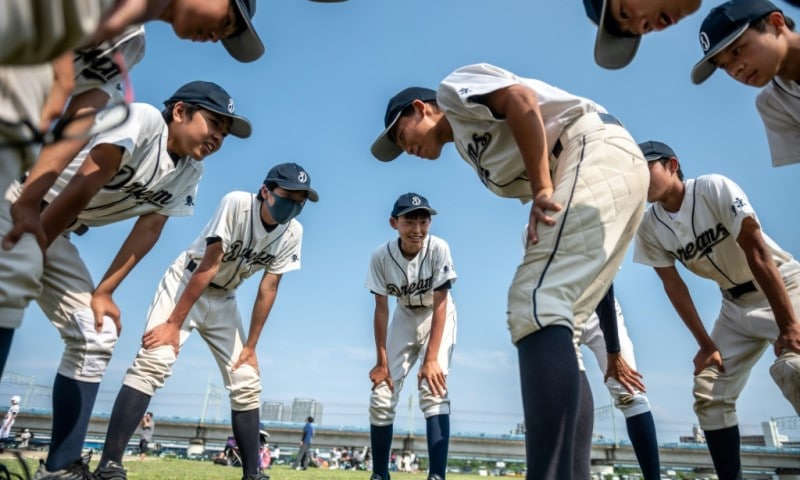 Every spring and summer, baseball fever hits Japan. But it’s not a professional league keeping people glued to their screens — it’s high-school baseball, in a country where the sport borders on a religion.

It’s no surprise then that baseball is returning to the Olympics at Tokyo 2020.

Every weekend, at diamonds across the country, children wince with concentration as they practice, cheered on not just by parents but also passers-by, watching just as intently.

More than a century after it was introduced to the country by an American English teacher, Japan has made baseball its own, with a playing style that prioritizes teamwork, and a positively fanatical fanbase. 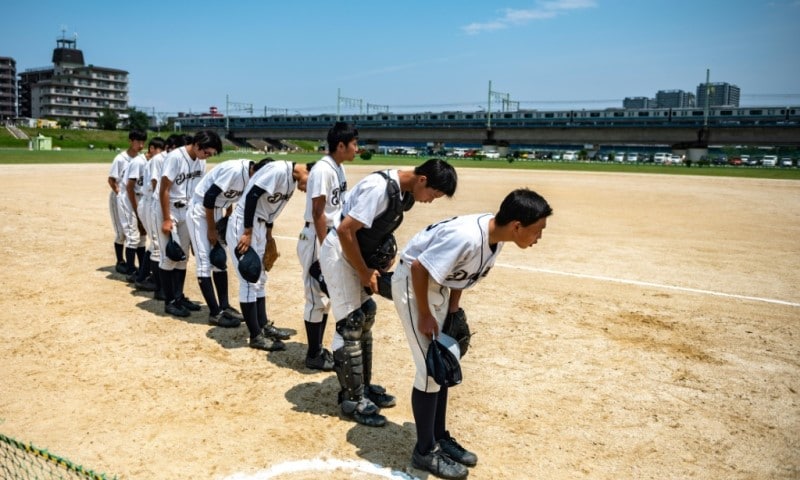 “Baseball was invented in the United States, but somehow we fell in love with it,” said Kobayashi, now a sports management expert and a professor at Tokyo’s J.F. Oberlin University.

The game was introduced in 1872 by a teacher at Tokyo’s Kaisei Academy.

But it took off after a team from the Ichiko high school beat a group of foreign residents in 1896, sparking a frenzy of interest and further matches against American teams.

“These games had symbolic significance in Japan because the Japanese were behind in many aspects, like commerce and industry,” said baseball expert Robert Whiting, who has spent decades in Japan.

“The message was that if we can beat the Americans at their own game, then surely we can surpass them in other fields,” added Whiting, author of “Tokyo Junkie: 60 Years of Bright Lights and Back Alleys… and Baseball.”

By the 1930s, a professional league had developed, and half-a-million people lined Tokyo’s streets in 1934 to welcome Babe Ruth and 14 other American baseball players on an all-star tour.

The devotion persists to this day.

He was thrilled at the chance to watch historic arch-rivals Keio and Waseda face off in the league, Japan’s oldest. 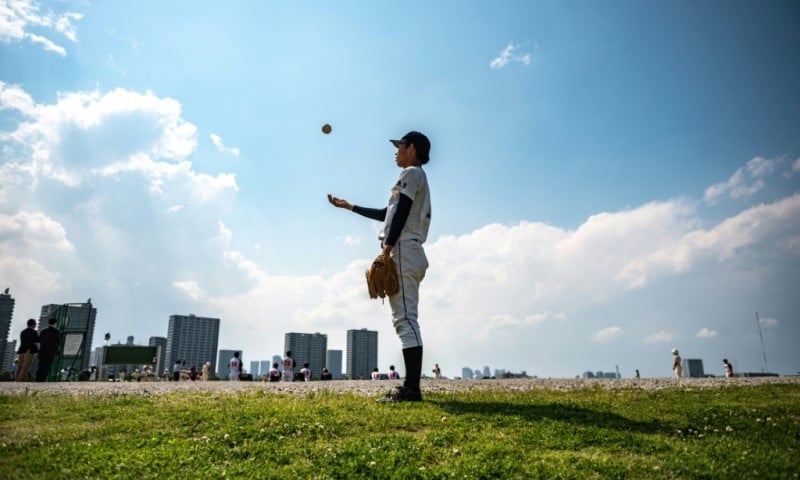 “I’ve been a baseball fan since I was very little,” he told AFP.

Japan’s favorite baseball events though are the high school tournaments known as Koshien, after the stadium where they are held each spring and summer.

Koshien games have sometimes claimed 50 percent of television viewers, and their sound on radios in ramen shops and local stores is as much a part of Japan’s summer as the buzz of cicadas.

“It’s like the World Series and the Superbowl combined,” said Whiting of the tournaments that air on national television for hours each day over a fortnight. 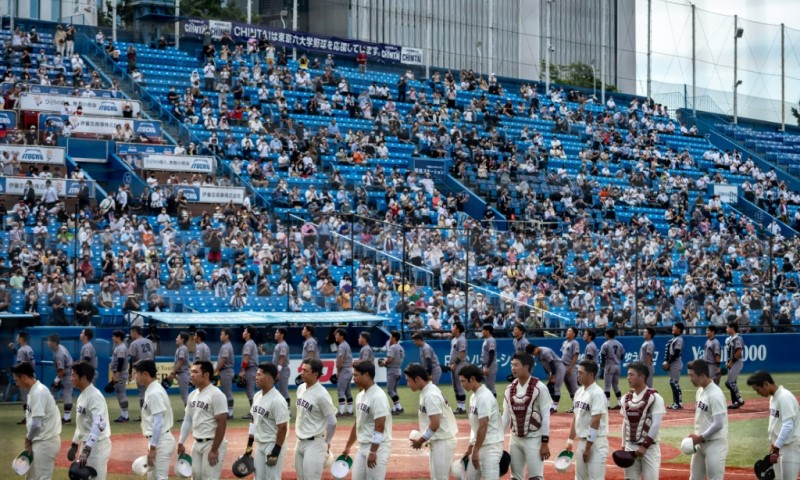 The fervour can have a darker side, and there are persistent concerns about the intensity of training and pressure on young players.

“I don’t really have fun memories of practicing baseball,” said Takuya Honda, a worker at a recruitment company who played for 12 years but never made it to Koshien.

He eventually quit the sport, only recently taking it back up.

“It doesn’t matter if I make mistakes now… I finally enjoy playing baseball.” 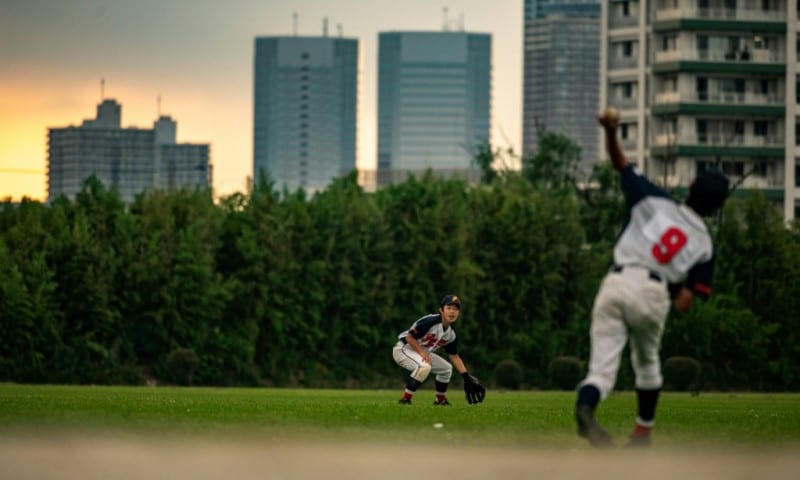 Kobayashi believes Japan’s fondness for the sport is “partly because baseball is like a ritual”.

Japanese play emphasizes the battle between pitcher and hitter, producing games that can be lower-scoring than the US version, with tension centered around strikes and fouls.

“Work as a team, unite as a team. We love it,” said Kobayashi.

The sport’s popularity was put to the test when Japan’s first professional football league began in 1992.

But while football fever fizzled out, baseball continues to grab attention at home and abroad, with Japanese stars like Shohei Ohtani flying the flag in the US leagues.

The Olympic competition is being held in Fukushima, spotlighting the region’s recovery from the 2011 disaster.

And if Japan and the US face off, sparks will fly, Kobayashi said.

“For Japanese baseball, beating the United States is the ultimate goal.”