From Rescues to Romance: Top Moments at Tokyo’s Paralympics 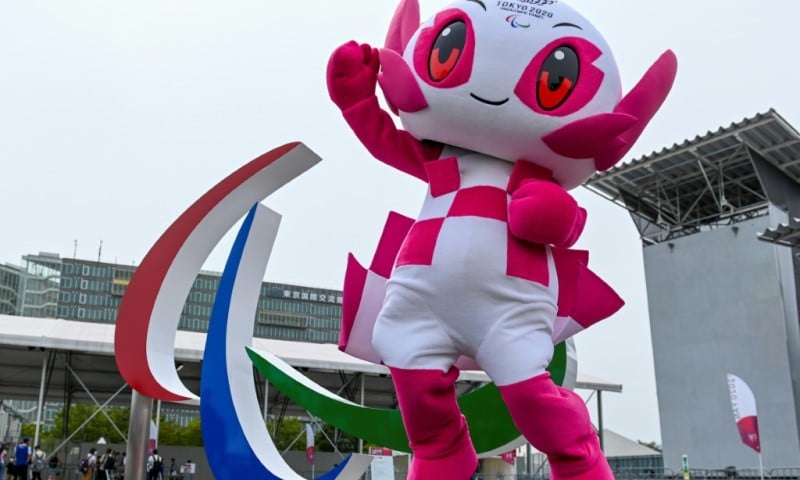 Tokyo’s Paralympic mascot Someity was plastered across the city during the Games, which end Sunday

A secret evacuation from Kabul, a new British record and a post-race proposal — there was no shortage of memorable moments at Tokyo’s Paralympics, held after a year-long pandemic postponement.

As the Games draw to a close Sunday, AFP recaps some of the stories that will be remembered:

Afghanistan’s swift fall to the Taliban last month left the country’s two Paralympic athletes trapped, with no way to leave Kabul and their dreams of competing in Tokyo seemingly over.

At the opening ceremony, the Afghan flag was carried by a Japanese volunteer — but four days into the Games, officials announced that Zakia Khudadadi and Hossain Rasouli had made it to Japan. 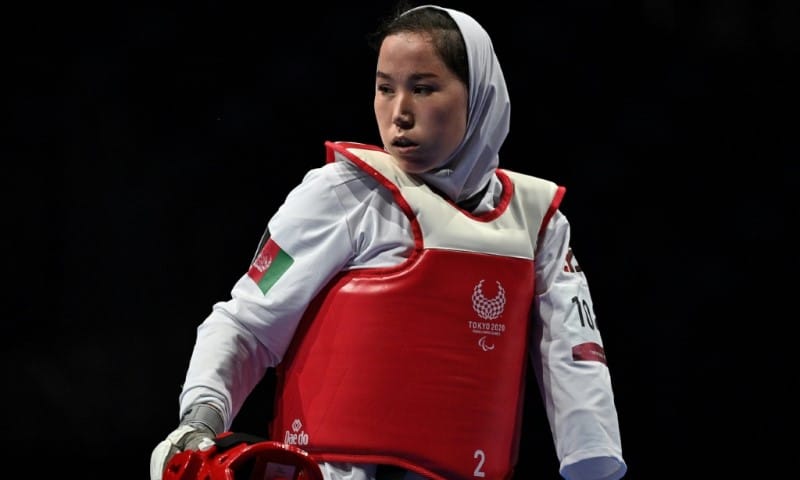 Details of their evacuation via Paris had been kept secret, in what International Paralympic Committee spokesman Craig Spence described as a “major global operation”.

“Both athletes are here in Tokyo to fulfil their dreams, sending out a very strong message of hope to many others around the world,” Spence said.

Khudadadi, 22, fought in the Paralympics’ first-ever taekwondo bout, while Rasouli, 26, took part in a long jump event, having missed the 100m sprint he had trained for.

The 24-year-old, who had both forearms and legs amputated when she contracted meningitis aged 11, beat China’s Zhou Jingjing 15-9 to win Category B in the women’s individual foil.

The Italian sensation is known for her lightning speed and banshee cries on the piste, and was one of nine Paralympians featured in the acclaimed documentary “Rising Phoenix“.

And her passion extends beyond the arena: she also works as a motivational speaker, author, actor, TV host and disability campaigner.

It was Vio’s second gold at her second Games after she stunned firm favorite Zhou to win at Rio 2016 aged just 19. 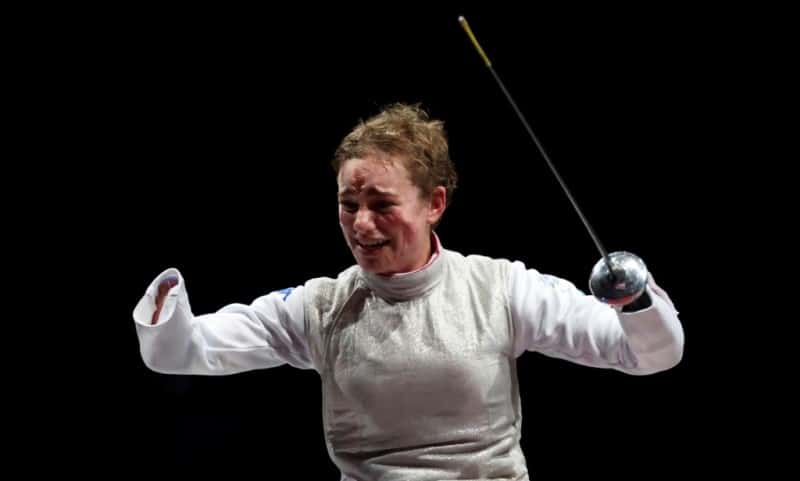 A shock gold medal for Britain’s wheelchair rugby players was the first time a European team has triumphed at the Paralympics in the high-impact sport once known as “murderball”.

They upset the odds by beating the heavily favored US team 54-49 in the final, while Japan took bronze.

“Not in my wildest dreams did I think we’d be coming away with a Paralympic gold medal,” said Britain’s Stuart Robinson.

“For the past four or five years we’ve been building towards something special.”

Jim Roberts, who scored 24 tries in the final to lead his side to victory, was asked how he would celebrate. “I just hope someone’s got some beer somewhere,” he told the UK’s Channel 4 television. 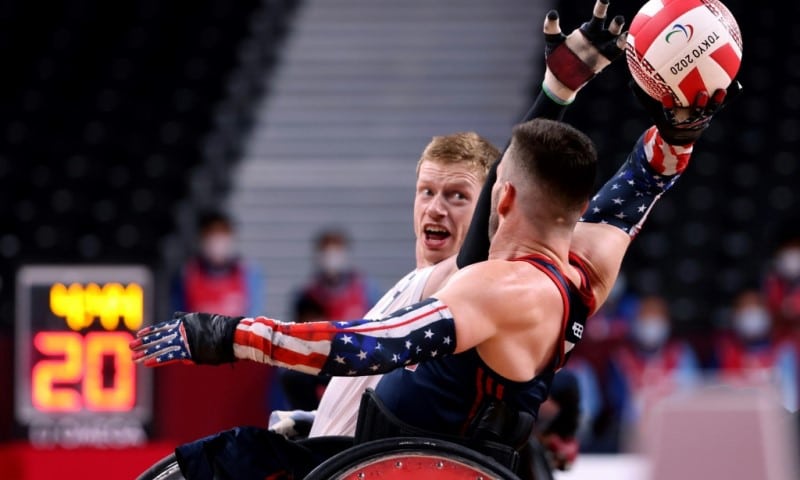 In another coup for Team GB, cycling legend Sarah Storey became Britain’s most successful Paralympian with her 17th gold medal, 29 years after her first.

The indomitable 43-year-old’s golden hat-trick in Tokyo dethroned swimmer Mike Kenny, who won 16 golds between 1976 to 1988.

“I feel like it is happening to someone else… but crossing the line first felt so good,” she said.

“In that last descent I didn’t touch my brakes, I just went for it.” 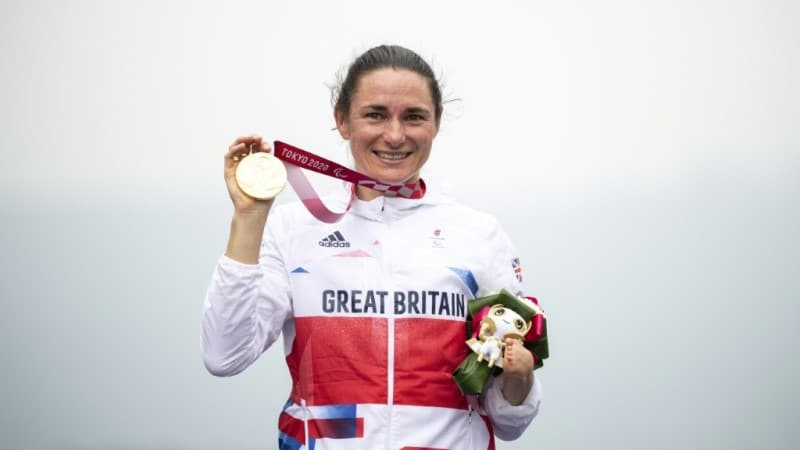 In the soggy Olympic Stadium on Thursday, Cape Verde’s Keula Nidreia Pereira Semedo failed to qualify for the women’s T11 200m semifinals — but there was a surprise consolation.

After the race, her guide runner Manuel Antonio Vaz da Veiga got down on one knee and proposed.

Video of the magic moment showed both athletes beaming as Semedo accepted.

Vaz de Veiga revealed afterwards that he’d been planning the proposal since his bride-to-be was selected for the Cape Verde squad in July.

“I thought this was the best occasion and the best place to do it,” he said.

And Semedo said she had been considering retiring, but the proposal made her rethink.

“Now I have an additional motivation to carry on after the Games, always with him by my side.”