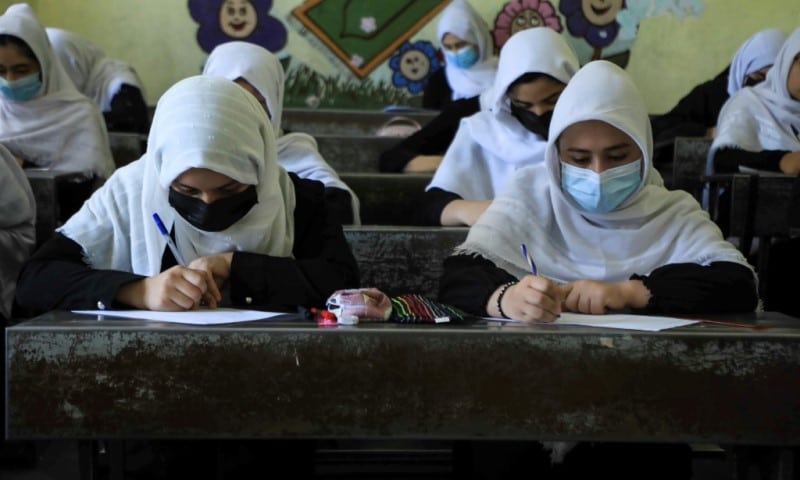 The rights of women, especially to education and work, are a pressing concern following the Taliban takeover of Afghanistan

After 20 years of devastating war, Afghans in cities far from the capital Kabul are feeling a mix of relief and dread about what awaits them under the Taliban.

The triumph of the hardline Islamist group and the mass surrender of government forces has brought a long-desired respite from fighting, which has left tens of thousands dead and millions homeless since 2001.

“The people are very happy. There will be no more corruption, and maybe no more bombings,” a journalist in the southern city of Lashkar Gah, in Helmand province, told AFP.

But whether women can work, get education at all levels and be able to mix with men are some of the most pressing questions. 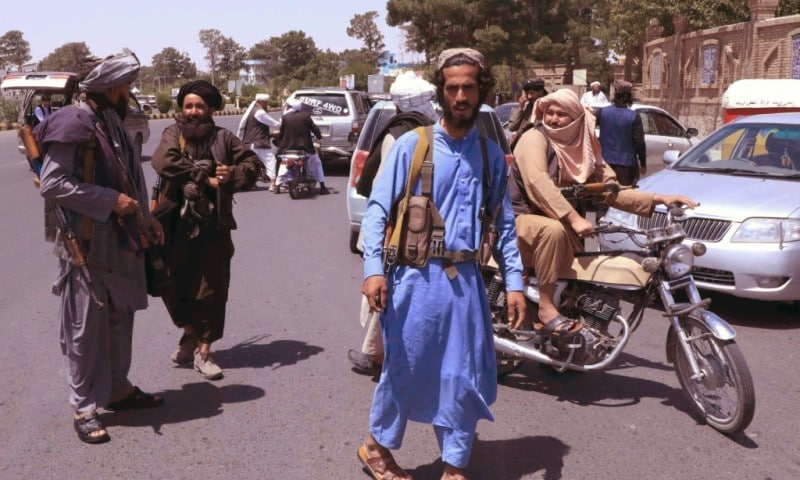 The Taliban have pledged to respect women’s rights, but they have stressed it will be according to their interpretation of Islamic law

A school principal in the northeastern city of Kunduz, where the Taliban traditionally have less influence, told AFP the group was permitting education of girls of all ages, but under strict segregation.

“The Taliban said if women are teaching girls, then there is no problem,” he said over WhatsApp.

“Women teachers can go to school but they cannot work together with men.”

In another diktat, the Taliban told him no music or singing was allowed.

But in the markets and in health clinics, women could still be seen without male chaperones, he observed.

The Taliban they spoke to did not say if the new rules had come from above or were being locally implemented.

The militants have repeatedly promised a different kind of rule to their brutal regime of the 1990s that saw women confined to their homes, most entertainment banned, and punishments including stonings and public executions.

They have pledged to respect progress made in women’s rights, but only according to their strict interpretation of Islamic law.

The Taliban rebranding is being treated with skepticism, with experts questioning whether it will be a short-term bid to seek international recognition and a continuation of vital aid. 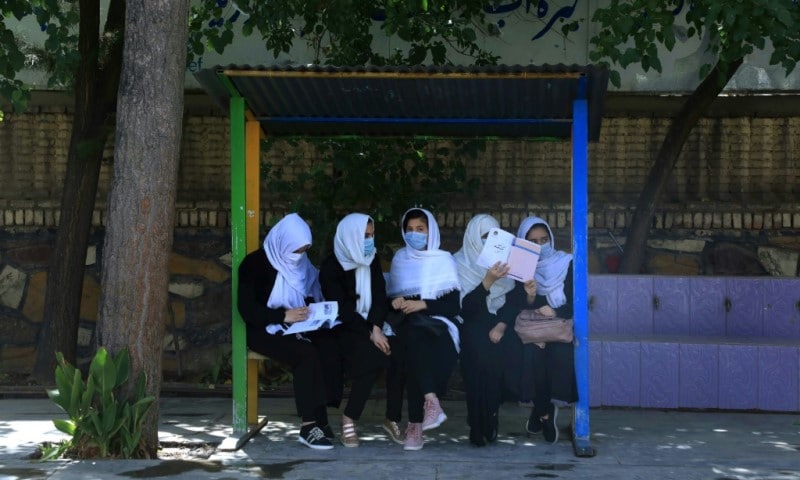 The Taliban have promised a different kind of rule from their first regime, but that rebranding is being treated with skepticism

Wearing Burqa Out of Fear

A midwife who works for a foreign NGO in Lashkar Gah said she was told to stay home until there was more clarity from the Taliban.

“I’m really not happy because I need the money,” she said.

The Taliban have not yet formed a government, leaving room for differences in how they are asserting their authority in newly seized territories.

An employee at Lashkar Gah University, who said many of his female colleagues still attended work this week, met with Taliban officials after they asked about next semester’s curriculum.

“It was new to them. They are just villagers,” he told AFP over WhatsApp.

Some women in the city, out of fear, had resumed wearing the all-enveloping burqa — already common in the deeply conservative south, he observed this week.

But he recounted how the militants — who once arrested men for not letting their beards grow — did not interfere when he went to the barber for a shave this week.

In Herat, a cosmopolitan city just 150 kilometres (100 miles) from the Iranian border and influenced by Persian culture, men and women previously walked together in parks at night.

An employee of the local university, concerned about her professional future, says that she now has to work without men, and worries about receiving her salary.

In Afghanistan’s second-largest city of Kandahar — the capital of the first Taliban regime — the owner of a trendy cafe has kept his establishment open.

“The Taliban have so far not created any problems,” he said.

But the customers are no longer coming.