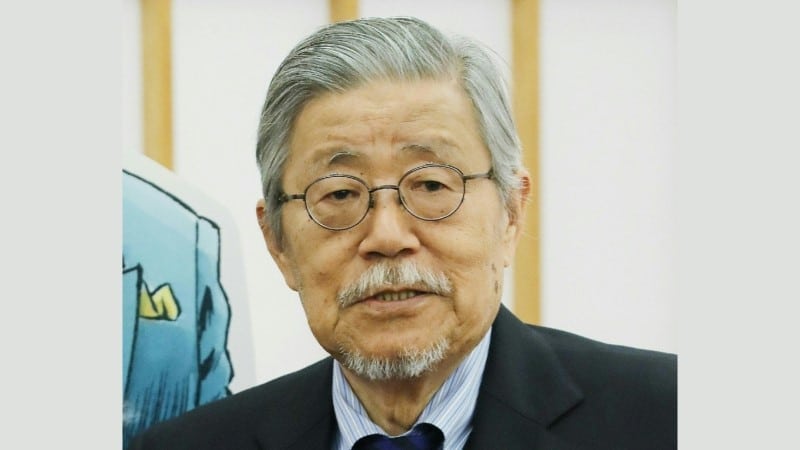 Manga artist Takao Saito, who created the most prolific Japanese comic-book series of all time “Golgo 13”, has died aged 84, his publisher said Wednesday.

“Golgo 13”, the tale of a legendary professional hitman, was first printed in 1968 and has been adapted into anime series, video games and two live-action films.

The assassin Golgo, also known Duke Togo, is of unknown nationality and carries out his hits around the world, with current affairs often inspiring its plotlines.

Its 201st edition came out in July this year, breaking the Guinness world record for the most volumes ever published of a single manga series.

Saito, who wrote and illustrated the series, died on Friday of pancreatic cancer, according to Shogakukan, the publisher of the anthology magazine “Big Comic” in which “Golgo 13” is serialized.

“We offer our heartfelt respect to Mr Saito’s achievement and offer our deep condolences,” Shogakukan said.

“We plan to continue Golgo 13 in cooperation with his staff, in accordance with his wishes,” it added.

Saito was born in Japan’s western Wakayama prefecture in 1936, and made his manga debut in 1955 with the title “Baron Air”.

The success of another of his works called “Typhoon Goro” in 1960 led him to move from Osaka to Tokyo to establish his own production company.

He was also one of the founders of “gekiga”, a realistic genre of manga aimed at adults which began in the 1950s.