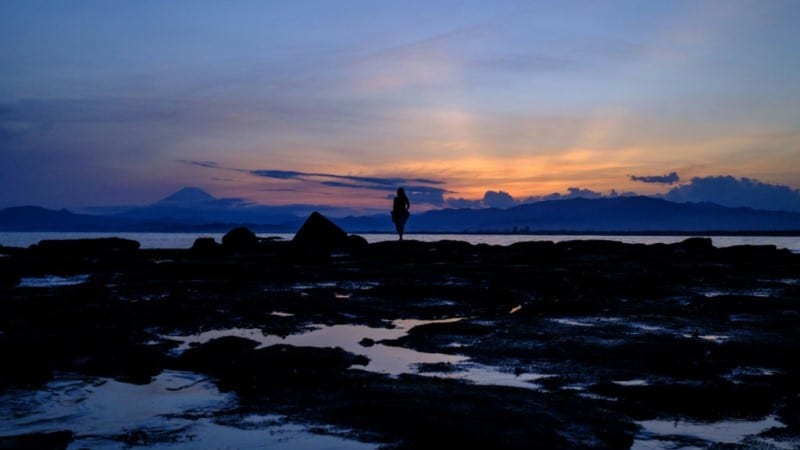 A message in a bottle released 37 years ago by Japanese high school students has been found — around 6,000 kilometers (3,700 miles) away in Hawaii.

Members of a natural science club at Choshi High School in Chiba, east of Tokyo, released 750 bottles into the sea between 1984 and 1985 to investigate ocean currents.

The bottles — which contained messages in English, Japanese and Portuguese asking the finder to contact the sender — have washed up in places as far-flung as the Philippines, Canada and Alaska.

But none had been found since the 50th bottle was discovered in 2002 in Japan’s southwestern Kagoshima Prefecture.

The 51st bottle was discovered by a nine-year-old girl on a beach in Hawaii in June, the school announced, with the postcard-sized messages still largely legible.

“The 50th bottle was found 19 years ago, so I thought it was finished. I didn’t think any more would be found — I thought they had all sunk.

“It’s really exciting that the 51st has been found.”

Hayashi is “hoping someone will find the 52nd now”.

The club that released the bottles ended wound up in 2007.

But the school said two student representatives plan to send a letter and a miniature flag to the finder, who was named by the Hawaii Tribune Herald newspaper as Abbie Graham.

Mayumi Kondo, a member of the natural science club in 1984, said the discovery had “revived nostalgic memories” of her schooldays.

“Thirty seven years is a long time for human beings, but on the other hand, it really drives home just how big and mysterious the Earth and nature really are,” she said.