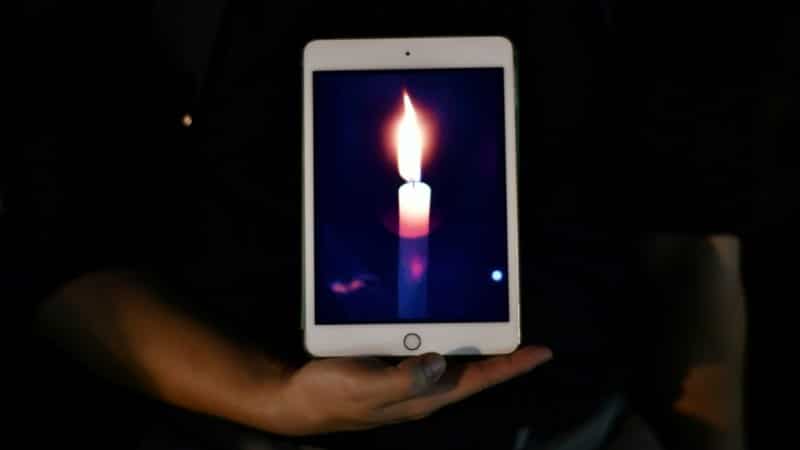 Organizers of Hong Kong’s annual Tiananmen vigil said they had been ordered by national security police to delete their online presence as Chinese mainland-style internet curbs become more commonplace in the city.

The Hong Kong Alliance is the latest opposition group to be targeted by a sweeping national security law that China imposed to wipe out dissent following huge and often violent democracy protests two years ago.

In recent days police have charged three alliance leaders with subversion and hauled away exhibits from a museum commemorating the victims of Beijing’s deadly 1989 Tiananmen Square crackdown.

On Thursday, the alliance said officers invoked the security law to order the removal of its website and social media platforms, including its Facebook account. The group said it would comply by 10pm (1400 GMT).

The alliance had long suspected it would be targeted by police and has spent the last year creating a digital archive of its Tiananmen museum with the help of activists overseas.

Beijing is remolding Hong Kong in its own authoritarian image, with each week bringing precedent-setting, far-reaching changes to the semi-autonomous city, including its internet.

China uses sophisticated censorship controls to surround the mainland’s internet with a “Great Firewall”, which quickly scrubs content disliked by the Communist Party.

While Hong Kong maintains open access to the internet, the national security law empowers police to issue takedown notices for sites and social media profiles, which they have begun doing.

Popular pro-democracy tabloid Apple Daily collapsed earlier this year after its assets were frozen by national security officers. Its website and social media pages were also taken down.

Arrested democracy activists are often ordered by courts to stop posting online as part of their bail conditions.

Beijing’s increased control over Hong Kong’s internet has rattled some international businesses in the city.

Social media giants such as Facebook, Twitter and Google say they have ceased cooperating with police requests because of the security law.

Google and Facebook this year halted plans for an undersea cable that would have connected California and Hong Kong, partly because of security concerns.

In July, the American Chamber of Commerce in Hong Kong warned many members fear an end to the free flow of information in the finance hub.