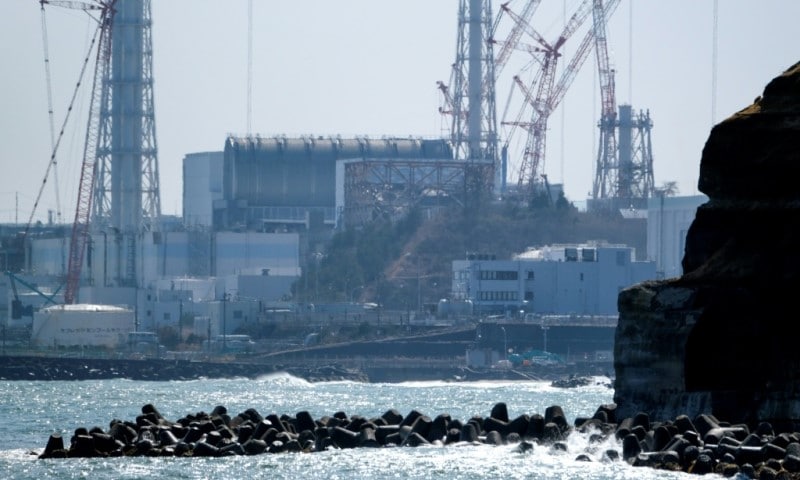 Prime Minister Yoshihide Suga’s cabinet plans to announce the decision as early as Tuesday next week, according to Jiji Press and public broadcaster NHK.

The move would end years of debate over how to dispose of the liquid that includes water used to cool the power station after it was hit by a massive tsunami and went into meltdown in 2011.

The release is expected to take years. The water has been filtered and will be diluted to meet international standards before any release, NHK said.

The reports came after Suga met the head of Japan’s fisheries federation on Wednesday and said the government would decide on how to dispose of the water “in the near future”.

But environmental activists have expressed strong opposition to the proposals, and fishermen and farmers fear consumers will shun seafood and produce from the region, which already face reputational problems despite extensive safety testing.

A government panel said last year that releasing the water into the sea or evaporating it were both “realistic options”.

Most of the radioactive isotopes have been removed from the water through an extensive filtration process — but one remains, called tritium, which cannot be removed with existing technology.

Tritium is only harmful to humans in very large doses, experts say, and treated wastewater is regularly discharged into the ocean from nuclear plants elsewhere in the world.

The International Atomic Energy Agency has endorsed the proposal to release the treated Fukushima water.

So far around 1.25 million tonnes is being stored in tanks at the facility, according to plant operator TEPCO, which declined to comment on the reports.

A decision is becoming urgent because space to store the water is running out.