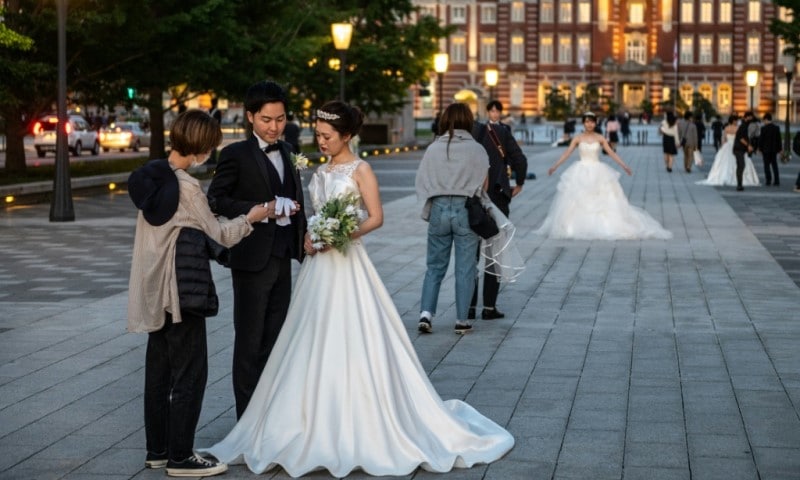 Most Japanese couples take the husband’s surname after marriage

The plaintiffs — three couples — submitted marriage registration documents with different surnames for wives and husbands in 2018. But municipal governments refused to accept the documents, the Mainichi Shimbun newspaper reported.

The plaintiffs argued requiring married couples to choose a single name “is against equality under the law and freedom of marriage, which are guaranteed by the constitution.”

The ruling is in line with a 2015 Supreme Court decision that also found the law constitutional but urged lawmakers to discuss a bill addressing growing calls for flexibility on the issue.

Calls to allow separate surnames have been growing in recent years. The couples argued that the “reasons for the 2015 verdict are no longer valid given changes in society”, Jiji Press said.

Supreme Court officials could not immediately confirm details of Wednesday’s verdict, which was widely reported by local media.

Under existing legislation, couples can choose to adopt either the husband or wife’s surname when they marry. But in practice, the vast majority of couples opt for the husband’s name.

The surname rule has been in place since the late 19th century as part of a family system gathering members under one head of household, usually male.

Backers say having a single family name is important to promote family ties and consider efforts to change the rules an attack on traditional values.