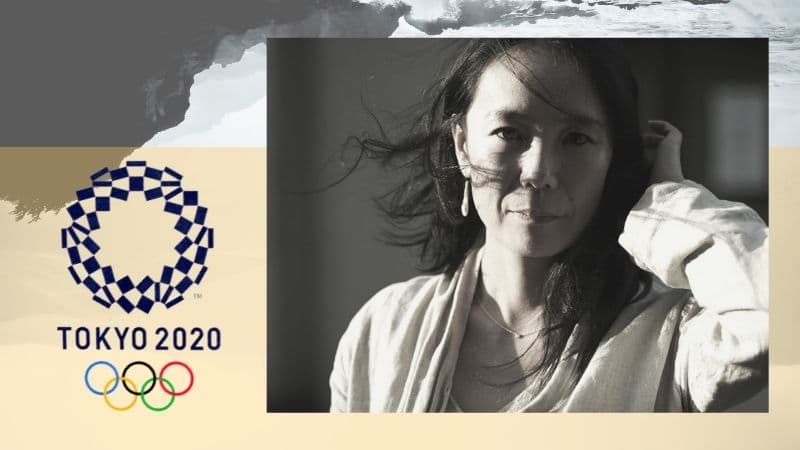 One of Japan’s most celebrated directors, Naomi Kawase will be directing the documentary of the Tokyo 2020 Olympic Games. The director has promised that the film will be like nothing you’ve ever seen before, and will include both positive and negative sides of the highly-anticipated event.

Japanese auteur Naomi Kawase was appointed to direct the official film of the Tokyo 2020 Olympic games in 2018.

The choice was made by the International Olympic Committee and the Organizing Committee of the Games who carefully reviewed countless proposals from Japan’s top filmmakers. The female director was handpicked after consultation among international filmmakers, as well as the Olympic Foundation for Culture and Heritage.

Kawase first began her career in making short films and documentaries. In 1997, her first feature “Suzaku” was awarded Camera d’Or in Cannes Film Festival, making her the youngest director to receive the award. Her other works include “Still the Water,” “Sweet Bean,” “Hanezu,” and “Radiance.” Her latest film “Vision” debuted at the San Sebastian and Toronto International Film Festivals this year.

The filmmaker is set to build on the legacy of a century’s worth of Olympic Films. Naomi Kawase is the fifth woman to direct the official Olympic film, following Leni Riefenstahl who directed the film for Berlin Olympics in 1936, Mai Zetterling for the Munich 1972 games, Gu Jun for Beijing 2008, and Caroline Rowland for London 2012.

“The Olympic Games have a long and glorious history, and with the international sports event returning to Tokyo after 56 years, I’m thinking about the role bestowed on me. I now feel that the ‘god of film’ that came to me one day has given me the chance to record this wonderful celebration of sport that connects people, and to leave a legacy for generations to come,” shared Kawase.

She added that she hopes to “capture ‘time’ and take full advantage of the appeal of documentary films and their ability to freeze those moments into ‘eternity,’ allowing the significance of the Tokyo 2020 Games to be communicated worldwide.”

For the film, Kawase will be profiling different competitors from around the globe and sharing their stories. This will set her film apart from the broadcasts of the Games on TV and social media. She also said that she will focus on mom athletes since she is a female.

Kawase also wants to “access those athletes who develop their careers as top athletes even after they become mothers.”

The director will also surprisingly showcase public opposition to holding the Olympics due to the pandemic.

She shared that about half a year ago, she thought it was an easy-to-understand theme that the games were proof that the world had finally overcome the virus. However, her way of thinking has changed.

“We have to think about how to face this and get on with life, not to suppress it from the perspective of human beings trying to beat something. I think it is a very egoistic attitude to think that you can eradicate something that is not going to go away,” said Kawase.

“In the end, we have to go ahead in the current situation where the majority in Japan is against the Olympics. It is a division we did not really expect and so capturing that division for the film will, I think, create a very rare historical record.”

The filmmaker faces a big challenge that is quite similar to that of Kon Ichikawa, who directed the 1964 Tokyo Olympics after World War II. The director’s work became a subject of ridicule to the Japanese Government and Olympic officials who both demanded for edits to be made.

Although many people are now open to holding the games thanks to the increase of vaccinated people, a lot of residents still object to the Olympics. In fact, many members of the academic community made a final bid before the pandemic started to convince the government to cancel the games.