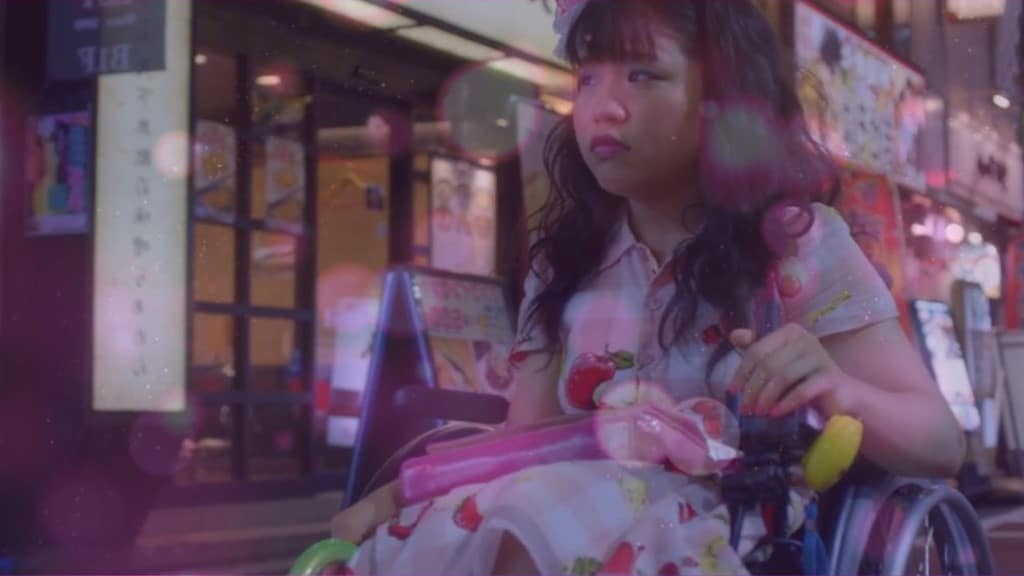 Netflix recently released a wonderful coming of age film entitled 37 seconds which centers on a Japanese artist’s struggle with cerebral palsy. The movie beautifully tells a realistic tale of a person with a disability filled with elements of compassion, empathy, and humanism.

Netflix has been taking its streaming platform to new heights by sourcing films from different countries. Its most recent surprise, 37 seconds, follows the story of Yuma Takada, a 23-year-old woman who struggles not only with her career but also with her cerebral palsy. The meaningful title referred to the time Yumi stopped breathing when she was born.

It’s easy to get films like these wrong – with thousands of poorly made movies sensationalizing disabilities and overclouding the story with unrealistic scenes, 37 comes as a breath of fresh air. The movie brilliantly fuses motivational and emotional elements which will give hope especially in times of darkness.

Getting to Know Yuma

The movie introduces the heroine wheeling to her house, where she lives with her overprotective mother who bathes, clothes, and treats her like a child. Even in the early parts of the movie, the audience already faces vital questions on how people stricken with cerebral palsy can survive with their families. Despite being shown as a villain in the film, the director did not fail to give a complex look at the mother’s life through her backstory and future opportunity for growth.

Yuma dreams of being a professional manga artist someday. However, she settles on supplying manga to Sayaka, a famous blogger to takes credit for all her artworks. In a striking scene, the blogger even snubs Yuma when she attended her book signing event.

The film directed by Hikari also draws attention to Yuma’s body and opens a whole new stream of thought for the audience – that those with a physical disability still feel carnal cravings. One night, Yuma sneaks from her controlling mother in hopes of losing her virginity in Kabukicho’s red-light district. Here, she encounters a sex worker and a driver who gives her a taste of freedom.

As the movie goes on, the audience is taken on a wonderful journey towards Yuma’s self-discovery. However, prepare to be surprised since it’s unlike anything you’ve seen before. This coming of age film gives individuals a unique take at the dimensions in the life of physically and mentally challenged protagonists.

The character of Yumi is perfectly played by Mei Kayama, whose amazing portrayal will make even the coldest heart melt with her tender smile. Her splendid performance becomes more noticeable as she draws people on her journey to improve her confidence and gain friends. Both exhibiting grace and finesse, the pace of the movie allows the audience to enjoy it effortlessly.

At times, watching as an audience even feels invasive especially since there are private moments shown unapologetically. Although hard to watch at times, it plays a huge part in making the watchers feel more connected to Yuma. The actress’ portrayal even makes the movie seem like a documentary drama feature, rather than a film reel.

The Relationship of Japanese Culture and Disability

It’s hard to imagine that Japanese society kept those with physical disabilities out of the public eye just a few decades ago. From the 1940s to the late 1990s, the country’s government deemed people with disabilities and mental illness inferior.

As shown in the film, it is becoming easier and more common to see persons with a disability taking living their life with lesser challenges. With the troubled history for the PWD left behind and the government taking concrete steps to improve their lives, there’s truly no stopping more representation of the PWD in Japanese cinema.