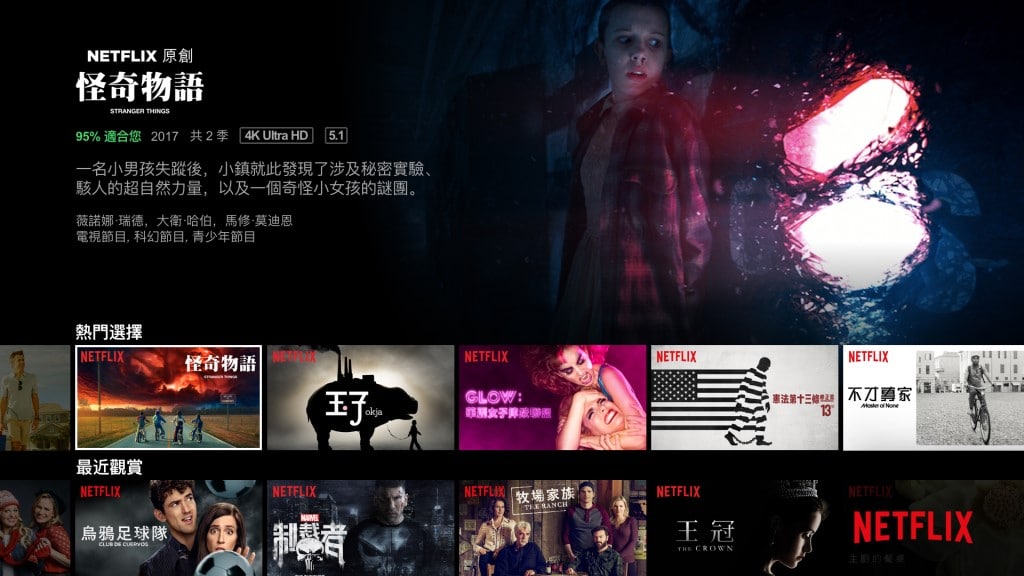 It’s hard to imagine that only a few years ago, people did not have any inkling they’d stop watching their television in favor of something more convenient. Often called “global television,” Netflix’s streaming service has been skyrocketing, and the company has set its sights on Asia.

In just 7 years, Netflix has grown in more than 190 countries, over half of its subscribers living outside the US. With over 130 million customers, the streaming revenues of Netflix are expected to go up as it infiltrates the Asian market.

To encourage more people from Asia to subscribe to the popular film and television streaming service, CEO Reed Hastings has shared his willingness to experiment decreasing its rate in the territory.

According to sources, a lower-priced deal would stem from the company, despite its high prices for its major markets. Prices vary depending on the location, but the cheapest plan in the US is $7.99. Meanwhile, its competitors in Asia mostly offer free services or paid ones that range from $2 to $5.

In India, Netflix subscribers pay 500 rupees or $6.85 monthly. On the other hand, Star India’s Hotstar, another streaming service offers people 199 rupees per month. On top of this, Netflix is feeling pressure from YouTube, the most popular free video streaming company in the world.

Despite their efforts, Netflix’s growth in Asia has been less than satisfactory. In fact, it does not have more than 2 million subscribers in any Asian nation. Despite this, Netflix wants to maximize its potential.

Netflix’s Efforts will also fully embrace inclusivity as it invests in local productions to add more content and draw more customers in the region.

“The exciting part about that is that we’re able to come in and produce locally, using local story-tellers, and tell those stories on a grand scale because we can find a global audience,” shared Chief Content Officer Ted Sarandos.

Only after three years of entering the Asian market, the company has announced 17 brand new shows from 5 Asian nations, not to mention more than a hundred TV and film projects in Singapore, Tokyo, Mumbai, Korea, Japan, Thailand, and many more countries.

With its mission to expand its Asian audience, the company has set its sights on one major Asian country –India, where it can possibly amass more than 100 million subscribers.

“If you think about the opportunity, there are about 450 million internet users in India and about half of them are watching video on YouTube and services like that, which makes for a very interesting, addressable market,” shared Sarandos.

With its plan to position itself lower against competitors and provide more locally produced content that international and domestic audience can relate to, there’s no way to go but up.

When asked about the company’s plan to infiltrate China’s market, Sarandos stated that it is “a little way off.” Currently, it has a licensing agreement with iQiYi.

“China’s tough for a Western media company to operate in and we’ve not been very active in the market at all — with the exception of licensing some of our shows into the market. And that’s going to be our strategy for a little while,” added Sarandos.

Despite this, Netflix is still releasing original series in China which include “The Ghost Bride,” “Nowhere Man,” and “Triad Princess,” with productions from Hong Kong and Taiwan.

In the near future, more people all over Asia may be canceling their satellite and cable subscriptions to make way for the buffet of TV shows and films, as well as the exclusive content that Netflix offers.