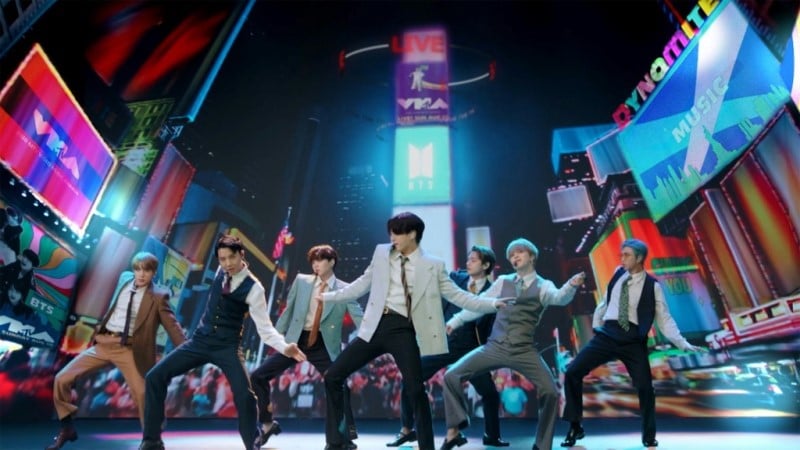 The producer behind K-pop sensation BTS was the highest-paid employee in South Korea in the first half of this year, reports said Wednesday, outranking some of the country’s richest business leaders.

The trailblazing septet have reached global superstardom with their single “Dynamite” entering the Billboard Hot 100 at number one last year, making them the first South Korean act to top the US chart.

Kang Hyo-won, the chief producer of several of the group’s megahits including “Blood Sweat & Tears”, “DNA” and “Idol”, made more than 40 billion won ($34.2 million) in the January to July period, a regulatory filing by his agency HYBE showed.

That made Kang, 37 and also known as Pdogg, the top paid staff member at any listed South Korean company in the first half of the year, reports said.

His wages were around 38 million won, but Kang also earned 39.9 billion won from stock options and 111 million won in incentives, according to his company.