This is How Blackpink Will Celebrate Their Fifth Anniversary 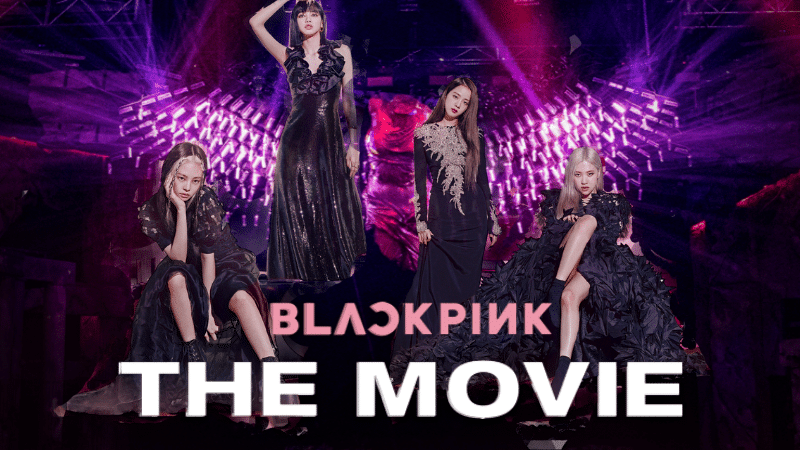 Considering their K-pop superstar status, it’s hard to believe that Blackpink has only been in the industry for half a decade. Dubbed “4 + 1,” their anniversary this year will be one for the books and will include a movie.

Blackpink will be celebrating its fifth anniversary with no less than a bang. Following their successful documentary with Netflix entitled Blackpink: Light Up the Sky in 2020, they will be releasing another movie in more than 100 countries including Hong Kong, United States, Singapore, Australia, and more. The full list is on their website.

Blackpink The Movie will premiere on August 8, although some countries may have a different release date. The film will center on the superstar quartet remembering their shared memories, as well as never-before-seen interviews.

YG Entertainment also said that the movie will be featuring performances from YG Palm Stage “The Show,” their online concert back in January, as well as their 2018 In Your Area concert.

“The four members will take a trip down memory lane,” said YG Entertainment in a statement.

Aside from the “Room of Memory” sequence, the movie is also expected to have a “beauty” sequence that will highlight the unique quirks and personality of each member.

The movie will be part of the 4 + 1 Project that Blackpink recently announced. According to their label, the k-pop group is preparing for a gargantuan project to celebrate their fifth anniversary. YG Entertainment has uploaded a vague poster that showcased the “4 + 1 Project” without further details. This post even led some fans to believe that Blackpink will be adding another member, although that’s highly unlikely.

Rose and Jisoo have posted 4 + 1 teasers on their Instagram. Jisoo even wrote that it’s a gift “just for Blinks,” the name of Blackpink fans.

More details about the exciting project will be unveiled through a website dedicated to Blackpink’s anniversary. At the moment, fans are still speculating about what the +1 in the project title means. Thankfully, Blinks won’t have to wait that long since their anniversary is near.

Tickets for the movie can now be purchased on their official website. Each ticket is priced around $15 to $18, excluding booking fees. The movie will be screened in both 4DX and 2D formats.

During their anniversary last year, the members of the group presented a hilarious Frozen version of How You Like That.

Rose, Lisa, Jisoo, and Jennie debuted in August 2016 with their Square One EP. Some of the songs on this EP were Boombayah and Whistle. The group has truly come a long way since its debut, with Boombayah hitting 1.2 billion views on YouTube, making it their third song to reach that status, aside from Kill This Love and Ddu-Du Ddu-Du. In April, the group also reached the one billion views milestone for “’마지막처럼 (As If It’s Your Last).”

Blackpink is truly making names not only in South Korea and Asia but also in the rest of the world. Their full-length album bagged the 2nd spot in Britain’s Official Chart and Billboard 200, making them the only K-pop female act to do so. Blackpink has also partnered with international artists like Dua Lipa, Selena Gomez, and Lady Gaga.

In the meantime, members of Blackpink have been keeping themselves busy with solo projects. Rose released her debut single album in March. Entitled “R.” The album has sold more than a half-million copies in a month, making her the first soloist in South Korea to achieve that number in almost two decades.