Train to Busan US Remake Confirmed, but Fans Aren’t Happy 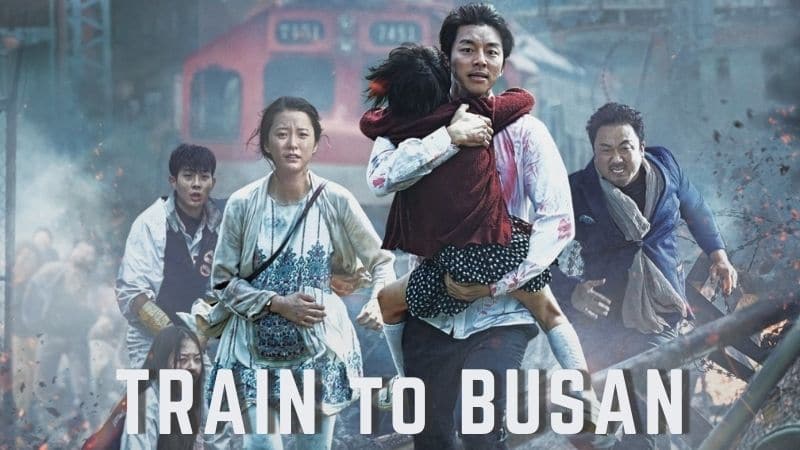 Korean zombie hit Train to Busan will be getting a US remake, which will be directed by Timo Tjahjanto. The film also includes big names in the horror-thriller genre such as James Wan, Gary Dauberman, Terry Kalagian, Nicolas Atlan, and Michael Clear.

South Korean zombie hit Train to Busan is reportedly getting an English-language remake led by Indonesian director Timo Tjahjanto, who also directed The Night Comes for Us, and Headshot.

Train to Busan centers on a group of people who are struggling to survive a zombie apocalypse in South Korea while aboard a high-speed train.

The film was well-received by both critics and fans when it premiered at the 2016 Cannes Film Festival. Train to Busan also garnered many accolades from the Baeksang Arts Awards and Blue Dragon Film Awards.

New Line got the rights over the film, and they are getting ready to roll out the major project. Nicolas Atlan, James Wan, Terry Kalagian, and Michael Clear will be producing it. The screenplay will be written by Gary Dauberman who worked on numerous Conjuring movies.

The original Train to Busan was directed by Sang-Ho Yeon and starred Kim Su-an and Gong Yoo. It is currently the 24th most successful South Korean film of all time. The film was so successful it inspired a standalone sequel entitled Train to Busan: Peninsula which was released in 2020.

Train to Busan broke many records at the South Korean box office, and critics have sung praises for its well-written story and great characters.

Fans of the movie have expressed their concern about the remake, and they did not think twice to post negative reactions on social media. The backlash began when remake rumors started to spread in February.

A lot of Train to Busan fans hinted at why there is a need to make a US remake when the original film can be enjoyed with subtitles, or dubbed into English. Twitter users also related their sentiments with a quote by Oscar-winning director Bong Joon-ho, who was vocal about the US market’s low attention span for international movies.

“Once you overcome the one-inch-tall barrier of subtitles, you will be introduced to so many more amazing films,” he said during his acceptance speech at the 2020 Golden Globe Awards.

This just proves that as the film industry becomes globalized thanks to streaming services, many fans think there is no more need to make US remakes.

“To be honest, Train to Busan doesn’t need any remake because the film itself can stand alone without having other country’s version of it,” said one person on Twitter.

One fan also joked “We don’t even have a proper rail system here in the states how is this gonna even work?”

Despite the negative comments, fans were also quick to mention the brilliance of Tjahjanto’s work.

“I’m as nervous as anyone about the Train to Busan remake, but you all better start putting respect on Timo Tjahjanto’s name, an Indonesian director doing some of the gnarliest stuff out there,” tweeted a fan.

Tjahjanto also admitted that his mentions on Twitter have been overtaken because of news about the remake.

“When your @ is suddenly filling up & it’s more about Train to Busan remake. In James (Wan) words: Timo, we need to rise above & beyond everyone’s expectations, just like other great remakes have done such as The Ring or Dawn of the Dead remake. Who am I to let my boss down?” he shared.

The director added he considers James Wan as his hero since he was in college. As a South East Asian kid from a middle-class family who did not encourage artistic endeavors, Wan’s rise from his previous work, SAW, inspired him.

The remake does not have a production or release date yet.