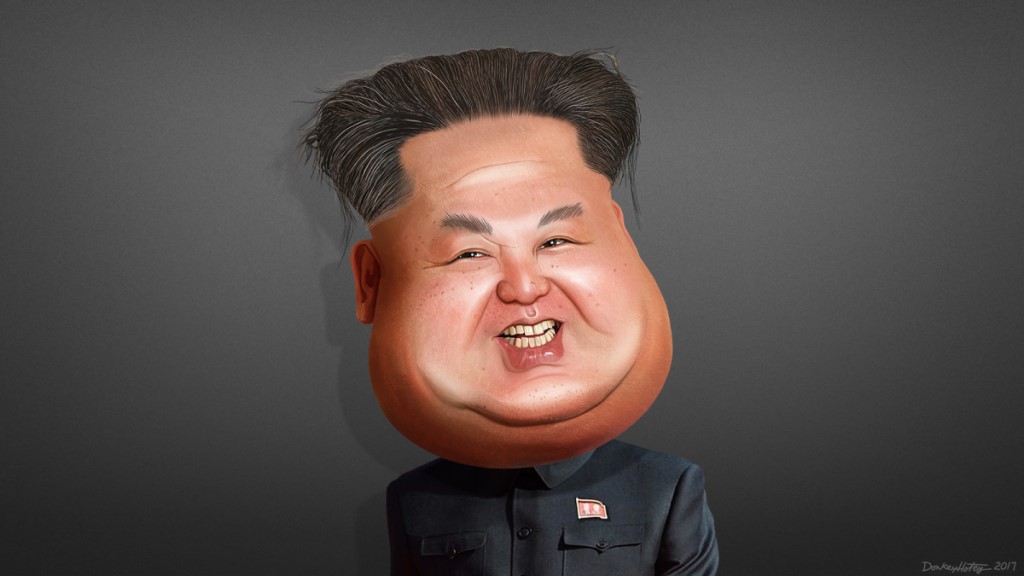 Kim Jong-Un’s wealth is believed to be in the billions, but his people are probably fighting for scraps at this very moment.

North Korea: the Hermit Kingdom in Asia that is most famous for its huge arsenal of nuclear weapons, its people impoverished and famished, and a leader so rich he trumped America’s Donald Trump in terms of wealth.

Rich Among the Poor

It’s difficult to say just how much the name Kim Jong-Un is worth of, but recent estimates give a ballpark figure of around USD$5 billion.

And while his green stacks may still pale in comparison to that of the world’s wealthiest people, like Amazon’s Jeff Bezos or Microsoft’s Bill Gates, Forbes, however, ranks Kim as one of the world’s richest leaders.

A joint investigation conducted a few years back by South Korean and American officials discovered USD$5 billion worth of assets controlled by Kim and his family. According to the report, the Supreme Leader’s massive wealth is stashed away in over 200 overseas bank accounts located in Austria, Switzerland, Luxembourg, and Lichtenstein. He also got some reserves stocked in Russia, Singapore, and China. 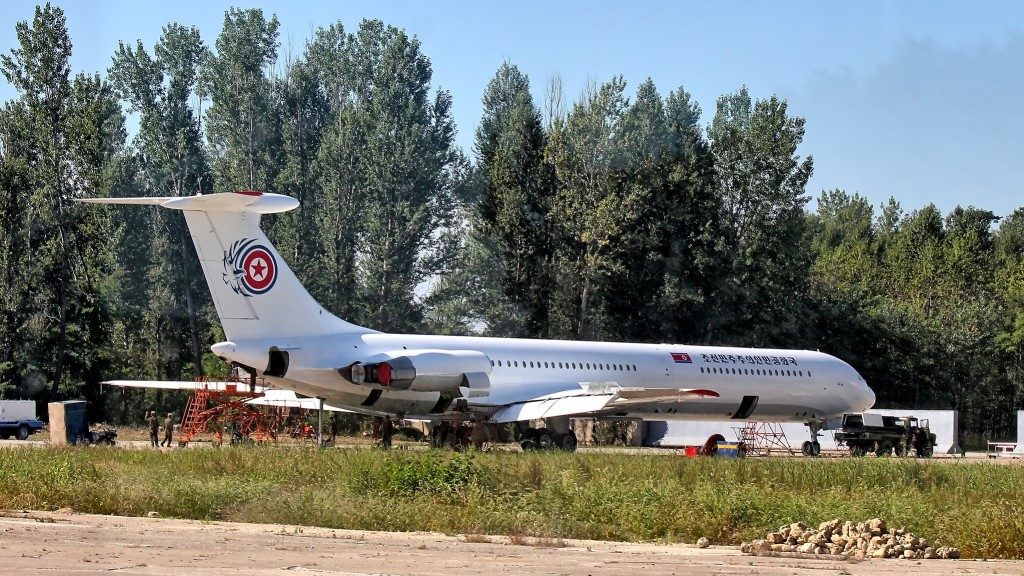 Considering how little an average North Korean earns in a year, which is around USD$1,000 – USD$1,500, Kim might as well be living like a god with that ridiculous amount of money he possesses in his name.

The fact of the matter is, he does!

Kim’s way of life is a far cry from his fellow countrymen who, probably at this very moment, are fighting for scraps.

Kim reportedly spends on average, around $30 million per year importing expensive liquors into the country for his and his cronies’ consumption. Like his father, Kim Jong-il, the current leader is an avid drinker of Hennessy. A bottle of this cognac can cost up to $2,000.

Kim 3.0 is also known to spend extravagantly on food. His choice of meat, for example, comes from Denmark. The caviar he eats is delivered from none other than the most exclusive producer in Iran. This is just but to mention a few. Although there’s no exact figure on how much he pays for these, it is estimated that his household spends millions just for food.

What is a billionaire without his yacht? Kim, like most of his “kind”, owns a 200-foot Princess yacht which he acquires for an estimated value of $8 million. As indicated in a brochure for the vessel, Kim’s yacht should have an “expansive flybridge deck, generous staterooms, and full-width saloon and dining area…”

On land, DPRK’s main man reportedly owns an expansive garage filled in every corner with expensive cars to number around a hundred! His brand of choice is Mercedes-Benz. One of his most priced steeds is the Benz S600 which values around $1.7 million due to its customized protection system.

If you could still bear with the details, then let us further mention the fact that Kim also has his own private jet he aptly named the Air Force Un, and it is laden with all kinds of aviation luxury you could ever imagine. To go along with the Un is his private runways conveniently located near his palaces.

Speaking of palaces, reports claimed that Kim has 17 of them scattered around North Korea. He’s even got his own private island!

You probably must have an idea now how rich Kim Jong-un is, and you’re most likely to think how on earth did he get so much money? A valid question, indeed.

The thing is, North Korea has been blacklisted and sanctioned by most of the world, especially of the West. This has been going on for ages, and it began with the establishment of the Kim regime. The few remaining trade partners it has include China and Russia. With these two neighboring countries, the rogue nation conducts the sale of its primary export products like coal and minerals, and a few bulks of agricultural and fishery products.

But rumors indicate the DPRK’s heavy involvement in the trade of illegal goods like weapons and drugs. The country is also tied to the sale of services like cyber attacks and hacking activities. Slavery and forced labor are also considered a staple product from North Korea.

Needless to mention, the proceeds of all these trades go directly to the Kims.

The annals of history show the likelihood of rich leaders toppled by its incredibly poor constituents and citizens who could no longer tolerate such atrocities. Take for example Louis XVI and the French Revolution, or the fall of Libya’s Muammar Gaddafi. 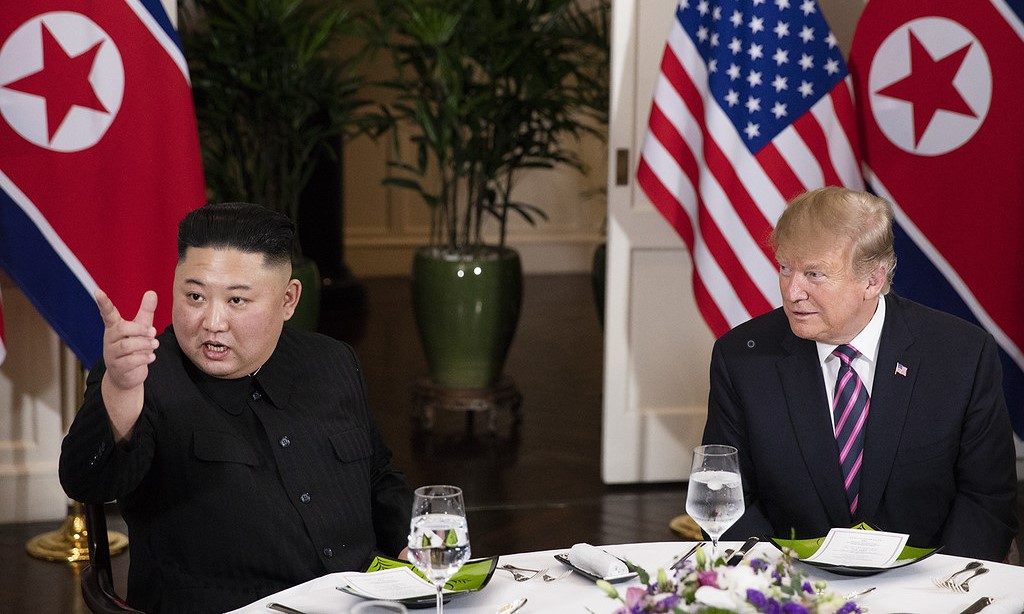 Kim Jong-un knows this for sure. This explains why, despite the pressures from international communities, he is determined never to give up on his military arsenal which has become more advanced and more deadly through the years, by the way.

We were made to believe that Kim’s nukes are there to ensure that North Korea won’t be “bullied” by the rest of the world, especially the US. But there’s probably more to it than this obvious reason.

A grim thought perhaps, but it’s likely that Kim is using these weapons to ensure that he and his family stay in power. And if things should crumble down, the Supreme Leader won’t hesitate to press the button to destroy North Korea. He basically plans to take down the whole country with him if shit hits the fan.