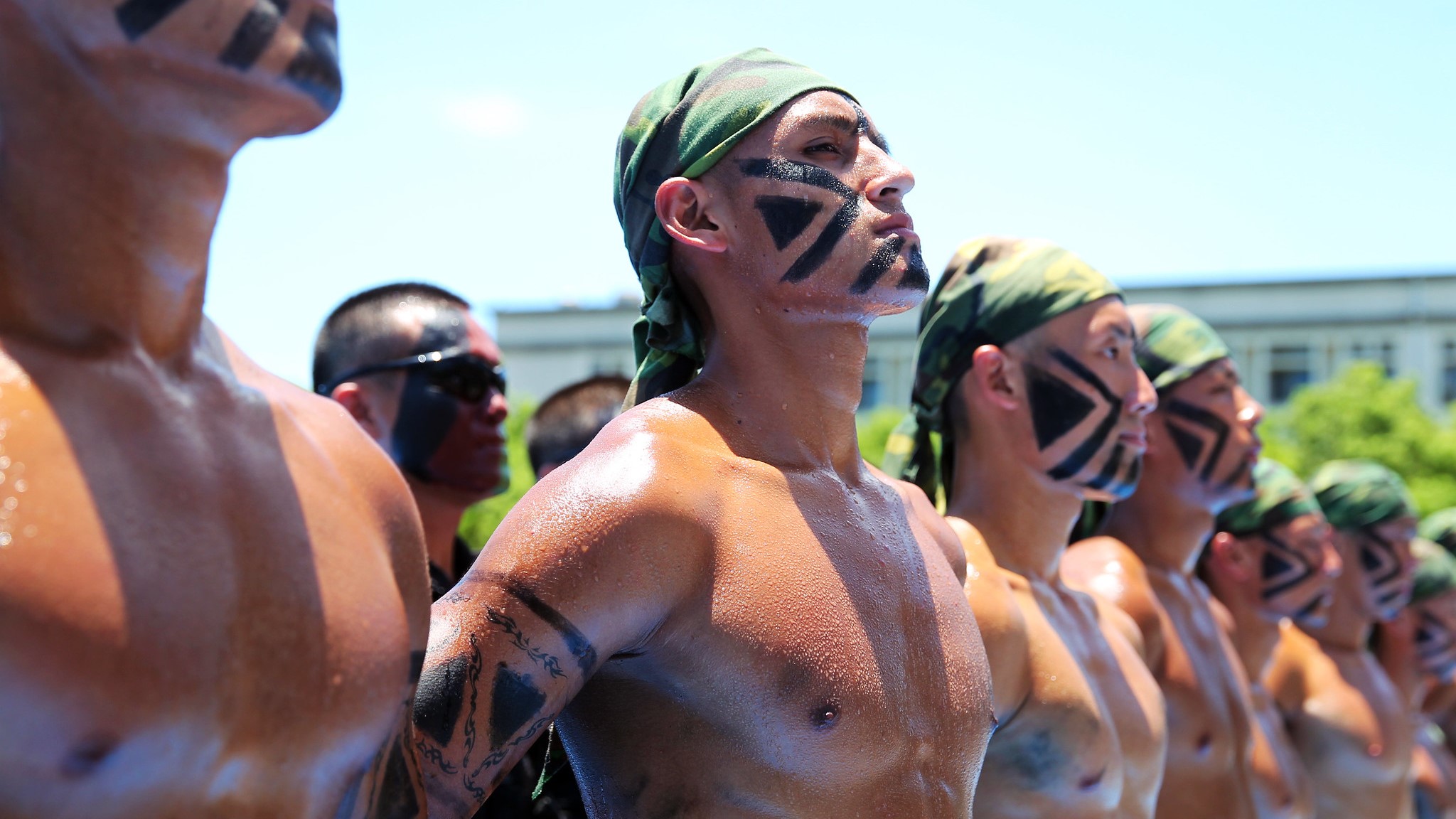 In The Service of the Motherland

The concept of mandatory military service or military conscription has been around since the dawn of time. It’s a drafting system used by a country to maintain and amass military forces that would be powerful enough to protect its sovereignty or in some cases, expand its territory.

In Asia, there are still quite a handful of countries that impose military conscription. In Taiwan, for instance, men between the ages of 18 and 36 are required to render military service for 1 year. 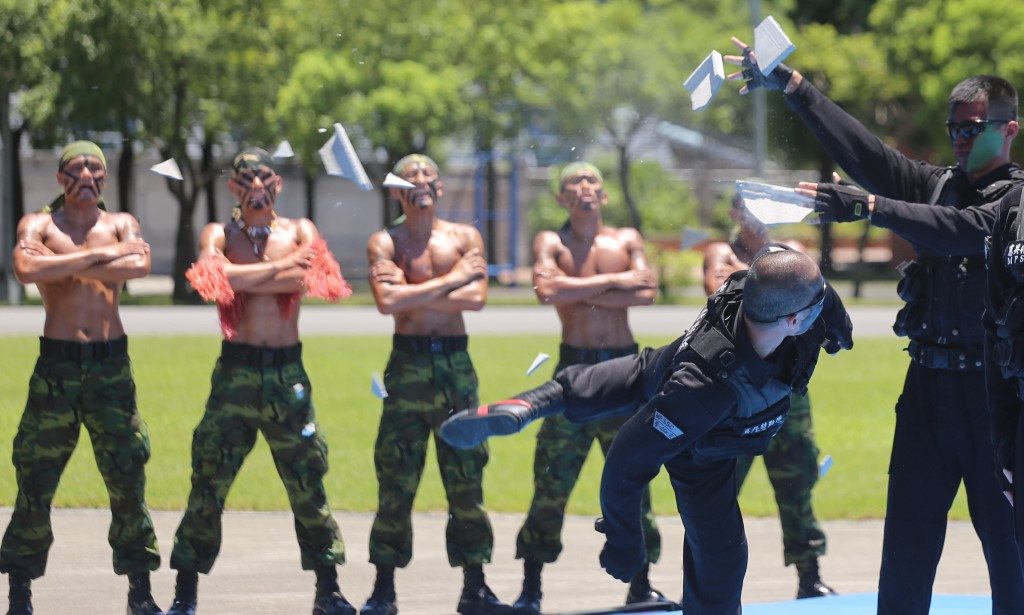 The scope of those affected by this law encompasses not only the natives of the country but also those who once held a Taiwan passport as well as those individuals with dual citizenships, one being Taiwanese.

In South Korea, the law requires all able-bodied male citizens between the ages of 18 and 28 to perform compulsory military service. Women, on the other hand, are exemptions to this rule although they may enlist as volunteers.

Draftees could either render their service in the national army for 21 months, in the navy for 23 months, or in the air force for 2 years. They could also opt to accomplish their duties in internal units such as in the police force, the coast guard, the fire department, or in government offices. 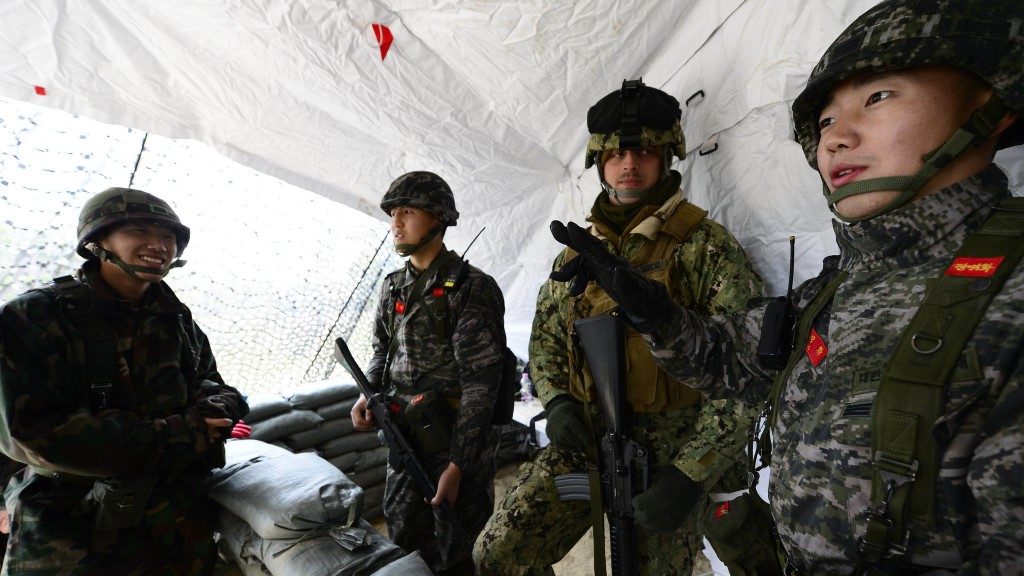 Glitch In The System

It’s almost impossible for young South Korean men to avoid mandatory military service. Between the years 2008 and 2018, the government has only granted a measly 220 exemptions, where the majority of them were given to select exceptional individuals such as those in sports and in the arts.

Health condition could also be grounds for a person to be exempted such as if the individual is proven to be overweight or underweight. Apparently, this is one of the most exploited methods used by a lot of young men who don’t want to take up arms.

A recent case points out to a group of 12 students at a music school in Seoul who said to have consumed a huge amount of protein liquids to put on massive weight. The Military Manpower Administration, the agency overseeing the civil drafting process, said in a statement that it will not tolerate such criminal acts.

“The Military Manpower Administration, via thorough investigation, will do our best to root out military service evasion crime and make an example of the violators so that a fair and just military service culture can take root,” the statement further reads.

The topic of mandatory military service has always been a controversial topic, not only in Asia but throughout the world.

In the defense of this policy, governments would often point out the duty of a citizen to lay his or her life in the event that the country is facing war or in need of soldiers.

However, some would argue that the draft system itself is a direct violation in the principle of a “free society.” People own themselves, not the government. Forcing its citizens to do, for example, this mandatory national service can be considered a form of forced labor.

Even more so, this extensive process could put the lives of young people at risk. Not only can a person get shot on the battlefield, as one could also get killed during training.

In South Korea, being away for almost two years could have a drastic impact on one’s career. K-Pop stars, actors, singers, and those others in the entertainment business will have no choice but to get into a hiatus in order to perform their duties.

Throw In Your Two Cents

The concept of mandatory military service nonetheless has its advantages such that it protects and serves the interests of the state. However, times are changing and what works for the empires and nations of yesteryears may not necessarily apply today.

The welfare and the future of young people being enlisted are just but the few things that governments should carefully consider.