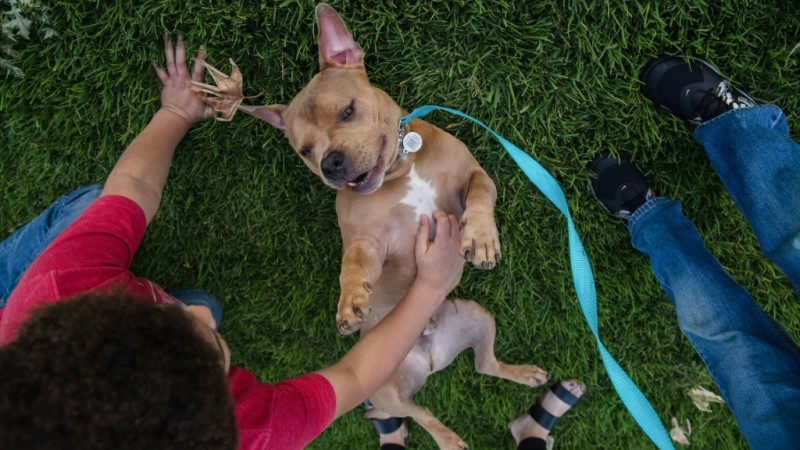 A well-known “rule of paw” holds that you can tell how old your pooch is in human terms by multiplying its age in years by seven.

But in fact, the real ratio changes over time, the US National Institutes of Health (NIH) said Thursday, following a study of biological changes to dogs‘ genomes over the course of their lives.

Scientists have identified chemical marks on the DNA that correspond to these different stages, an area of study called epigenetics.

The field is well established for humans, and some commercial companies let you send in a DNA sample to determine your biological age by reading your “epigenetic clock.”

Molecules called methyl groups attach themselves to a particular region of the DNA, switching them to the “off” position and ushering in the next stage of life.

Trey Ideker of the University of San Diego, who was the senior author of the study published in Cell Systems, likened these patterns to wrinkles on the genome.

“I tend to think of it very much like when you look at someone’s face and guess their age based on their wrinkles, gray hair, and other features,” he said.

“These are just similar kinds of features on the molecular level.” 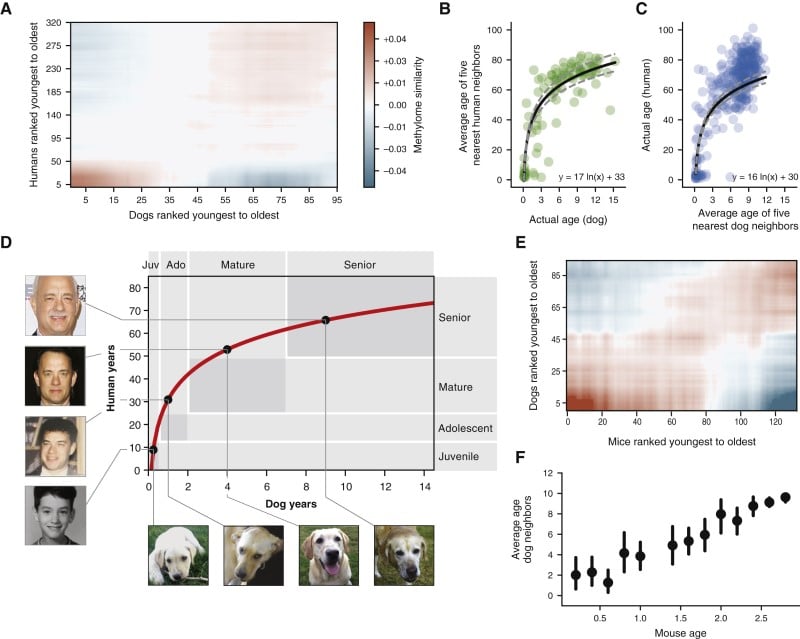 The scientists were able to devise a more complex formula that better matches the canine-human life stages — but you’ll need a scientific calculator to figure it out.

Based on this formula, an eight-week-old pup is approximately equal to a nine-month-old human baby — both being at the stage where they develop teeth.

“I like to take my dogs on runs, and so I’m a little bit more sympathetic to the 6-year-old now,” said Ideker, because his pet is the human equivalent of 60 under the new formula.

NIH scientist Elaine Ostrander, who co-authored the study, said the new formula had been developed with Labradors in mind, but further investigation could include long-lived breeds — which are generally smaller in size — and short-lived breeds, which are larger.

Such clocks will enhance our understanding of cross-species aging, and help veterinarians in their clinical practice, the team said.