After Record Hong Kong Property Sale, What Else Will $59M Get You? 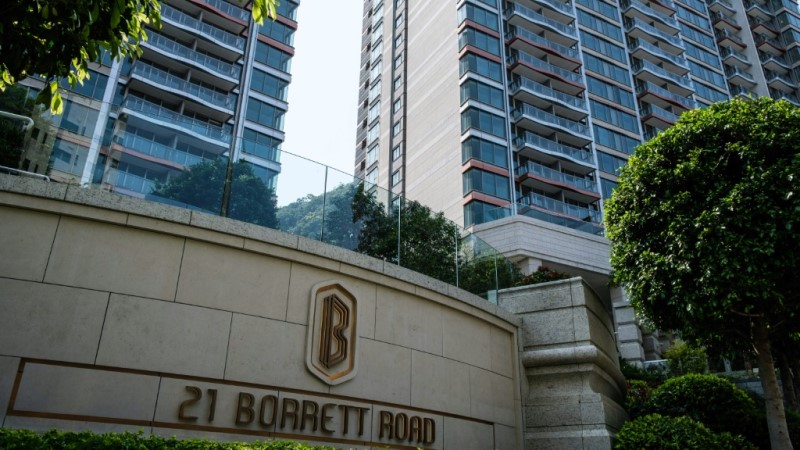 A penthouse in Hong Kong’s affluent Mid-Levels neighborhood set a new benchmark for price per square foot at $17,500

Hong Kong may be in its worst recession in years but its luxury property market is still thriving after a five-bedroom apartment broke records with its $59 million price tag.

While there have been more expensive properties sold in Hong Kong, the 3,378-square-foot penthouse in the affluent Mid-Levels neighborhood set a new benchmark for price per square foot at $17,500.

The HK$459.4 million sale, reported by local media on Wednesday and recorded in the development’s register of transactions, illustrates the stark inequality in Hong Kong.

Recent political instability coupled with the coronavirus has hammered the economy, which contracted a record of 6.1 percent last year. Unemployment is currently at 6.6 percent, the highest in 16 years.

The price paid by the unidentified buyer for the property at 21 Borrett Road — a newly built luxury apartment tower — beat the previous price per square foot record set in 2017.

And it comes a week after a consortium set a new record when it paid $935.2 million — or $6,450 per square foot — for a piece of land on The Peak, the mountain that dominates Hong Kong Island and remains the city’s most exclusive neighborhood.

Hong Kong is a city of stark contrasts — where impoverished elderly people can be seen collecting cardboard to recycle on streets filled with supercars and luxury goods stores.

The cramped financial hub regularly tops various rankings of cities with the least affordable housing in the world, with even the cheapest apartments far out of reach for most workers.

Successive governments have failed to tackle inequality or the yawning shortage of housing, something that helped fuel huge democracy protests in recent years.

A 2019 report by real estate firm CBRE ranked Hong Kong as the most expensive city for residential property, with an average price of $2,091 per square foot.

It listed the average property price in Hong Kong as $1.2 million — far above second-placed Singapore at $874,372.

A report that year by UBS said a “skilled worker” needed 22 years of income to afford a 60-square-metre (645-square-foot) flat, up from 12 years a decade ago, with salaries staying largely the same since 2008.

But the ultra wealthy have seen their fortunes continue to grow.

According to Knight Frank’s global wealth report, the number of billionaires in Hong Kong grew from 40 in 2013 to 71 in 2019, giving the city one of the highest ratios of billionaires per capita in the world.

A Hong Kong apartment has set the record for price per square foot in Asia.

That means each square foot of the apartment in the affluent Mid-Levels neighbourhood went for $17,500.

Densely packed Hong Kong routinely breaks records for both the world’s most expensive — and cramped — apartments.

So what would around $59 million get you elsewhere in the world? 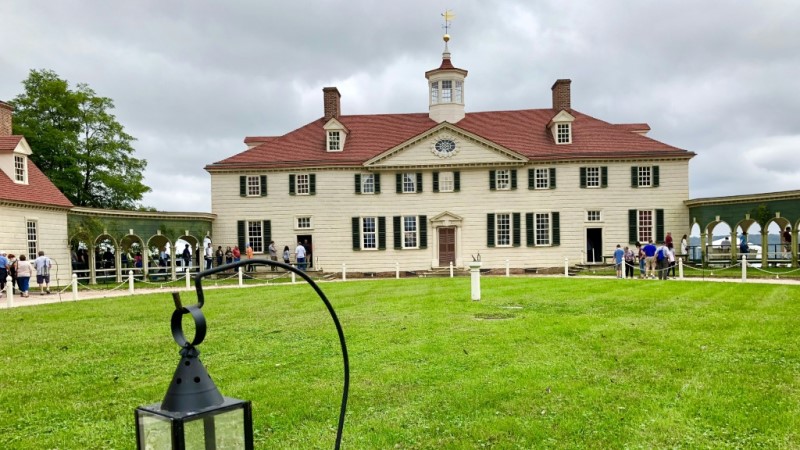 George Washington’s original mansion is a tourist attraction, but a piece of his Mount Vernon estate is now for sale

One Historic US Estate

For those looking for a slice of American history, $60 million will purchase a chunk of George Washington’s original Mount Vernon estate in Alexandria, Virginia.

It also sits on 16.5 acres of the first president’s sprawling estate on the banks of the Potomac River, just a few miles from Washington’s original mansion which is now a tourist attraction.

The 18,000-square-foot mansion — complete with tennis courts, pool and an underground oxygenated bunker — was built in the 1950s by notorious playboy Hal B. Hayes.

But it was a more recent tenant’s redesign that got tongues wagging in Hollywood.

According to local media, NBA star Carlos Boozer rented the property to the late pop icon Prince who gave the house a makeover without permission.

The next time Boozer visited, Prince had repainted the interior in his characteristic shades of purple and black, replaced two golden lions at the entrance with his own symbol and installed both a dance floor and a hair studio.

Boozer threatened to sue until Prince promised to return the property to its original state at the end of the tenancy, which he made good on. 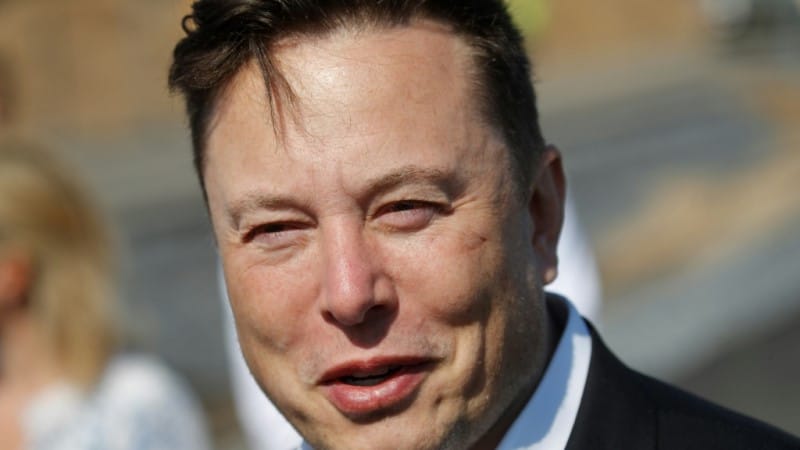 Last May, Tesla boss Elon Musk announced he planned to sell almost all physical possessions, including his LA homes

Just a stone’s throw away in the upscale Bel Air neighborhood, $59 million goes quite some way — almost enough to buy four mansions from a billionaire suddenly embracing minimalism.

Last May, Tesla boss Elon Musk announced he planned to sell almost all physical possessions, including his handful of LA homes.

Those who thought Musk’s tweet was just another of his colorful social media outbursts soon had to eat their hat.

By Christmas he made good on the promise, offloading all his properties including four mansions in a Bel Air cul-de-sac for $62 million. The buyer was a developer who plans to turn the properties into a single project.

A house hunter with $59 million in their back pocket could purchase Scotland’s most expensive private home five times over and still have change.

Seton Castle, a neoclassical pile in East Lothian by Robert Adam, has come onto the market for only the second time since 1789 with a record asking price of $11 million.

The 13-bedroom family home surrounded by 13 acres of private gardens and parkland was built with stone from Seton Palace, a building on the same estate that was the preferred retreat for Mary Queen of Scots.

Developers have recently restored the property with a few modern touches including a gym, cinema and helipad.