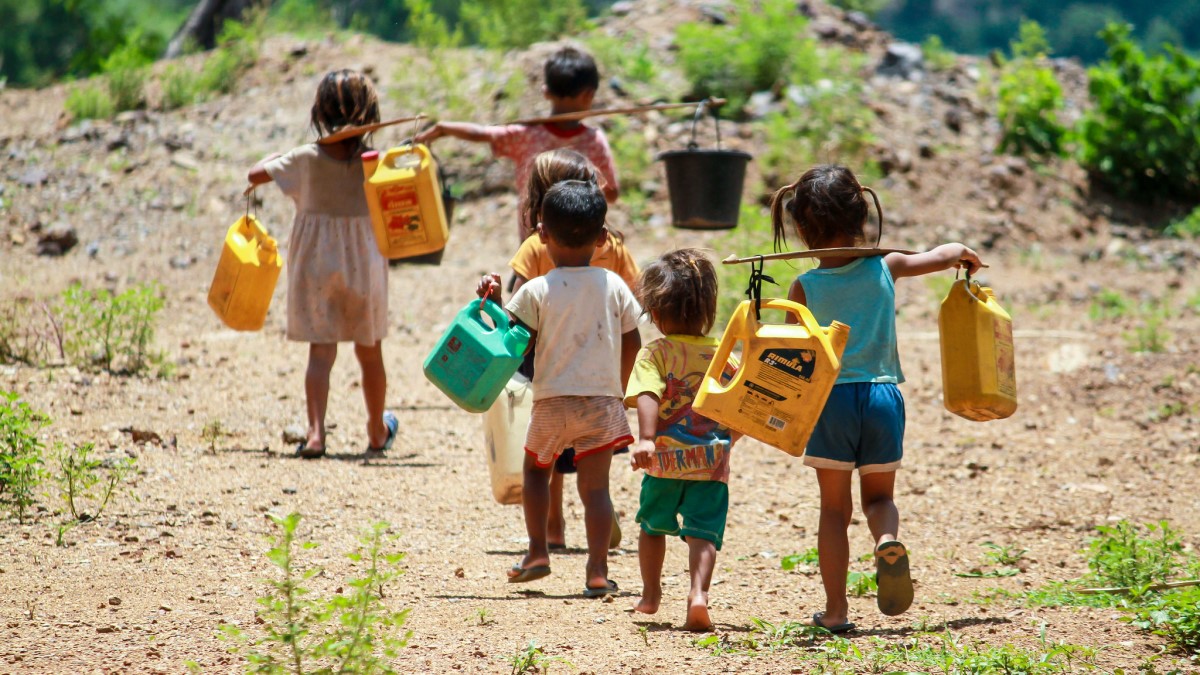 While it is common knowledge that access clean water is tantamount to a human right, water pollution remains a powerful and alarming problem throughout Asia. The United Nations International Children’s Fund or UNICEF conducted its own study of in sixteen countries, including states in Asia like Laos, Vietnam and Myanmar,

The results of UNICEF’s research is alarming: children under the age of fifteen are more likely to die from lack of access to clean drinking water than from other circumstances, like outright poverty, hunger, and war. To say that access to clean water is more problematic than war speaks volumes of the scale of the problem itself. 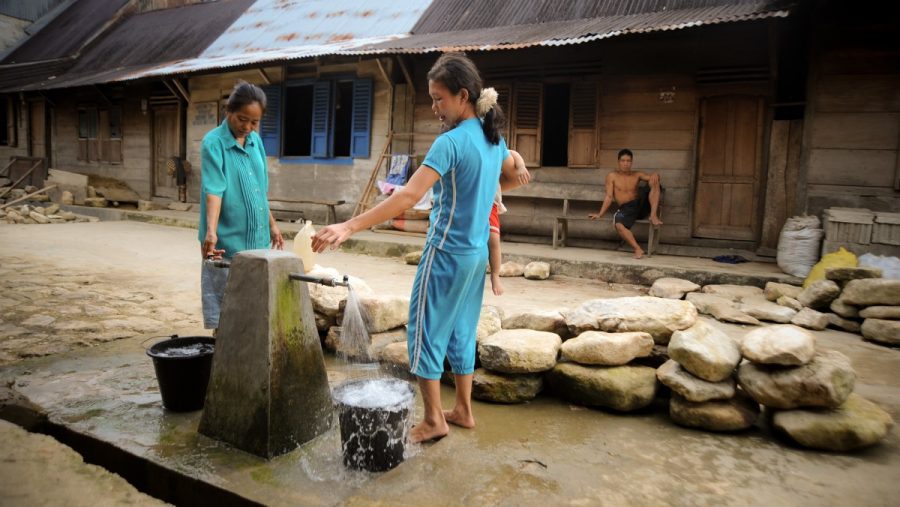 In states where there is conflict like Yemen, emergency access to clean drinking water is a priority, as dehydration and disease easily follow where children can’t drink clean water. What is more alarming here is that the World Health Organization’s data reveals that there are over eighty thousand deaths resulting from lack of access to clean water.

The biggest culprit is , which has killed more children younger than five than any other medical condition. Children are more likely to succumb from dehydration because they retain water less effectively than adults.

And if you add to the equation the fact that these children are in territories in conflict, one can easily imagine why access to clean water is so important. The response to insufficiency in clean water is not consistent, but there is some movement.