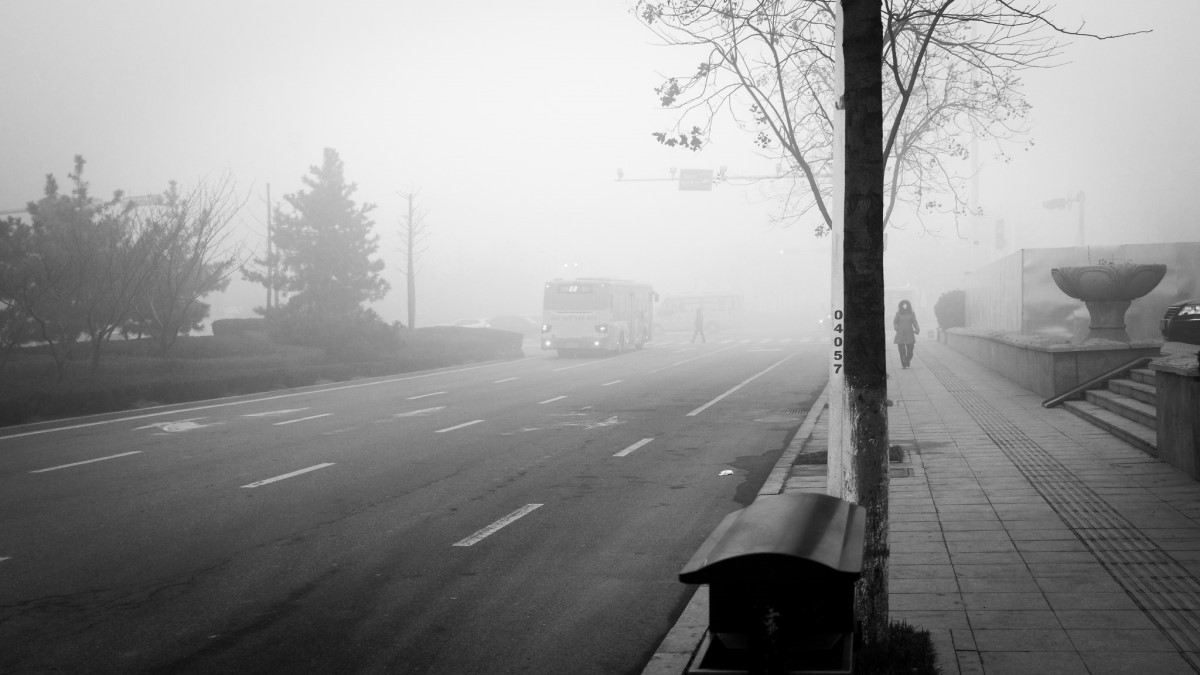 How is Asia grappling with ever-increasing levels of toxic smog in its busiest cities?

Air pollution is becoming a huge problem in several Asian regions, including China, India, Japan, Hong Kong and Thailand. How the different governments are responding to the situation is different, but there is a global consensus that not enough is being done to combat the root cause of smog and other types of air pollution: too many vehicles on the roads, and air pollution caused by industrial or manufacturing plants. 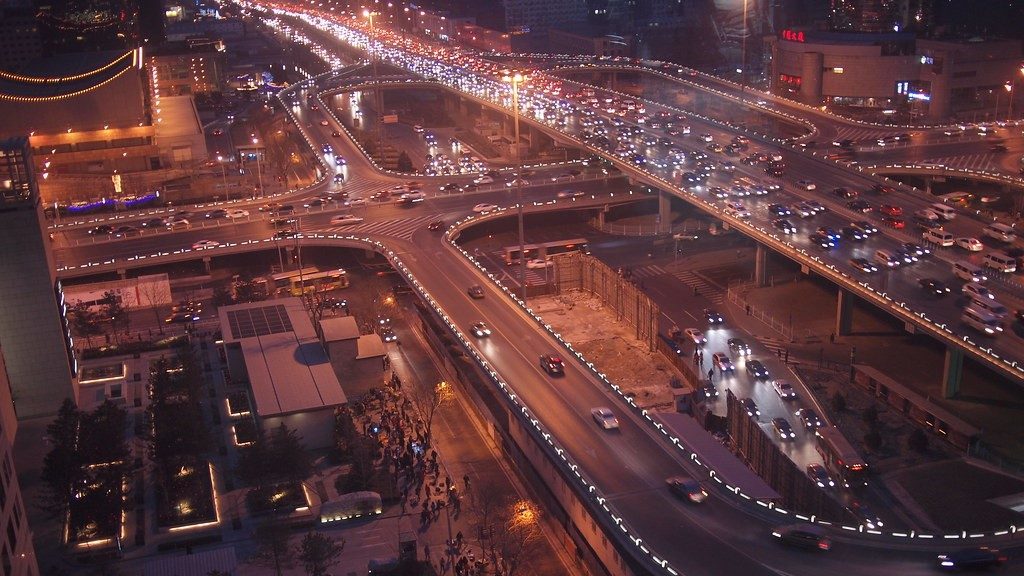 In Thailand, specifically in the bustling city of Bangkok, the government has used a variety of methods including water cannons and cloud seeding to increase air moisture and ‘wash the air’ of pollutants. Again, the efforts were met with resistance by locals as it simply didn’t work. China appears to be having more luck with a different approach.

In the northern city of Xi’an, a gargantuan air purifier the size of a smokestack was built specifically to clear the air within a ten-kilometer radius. The industrial air purifier is said to be able to clear PM 2.5-rated air by as much as fifteen percent when used continually.

In India, the local government has tried to curb air pollution recently by loading helicopters with water and spraying cities; in theory, this should trap some of the free-floating pollutants in the air and bring them to ground, where they can be washed away.

The gesture made little impact on the problem and has angered citizens, as it was seen as an insignificant band-aid solution. A second plan which is already in motion is to install air purifiers along intersections in the busiest roads in India.

Hong Kong has also adopted a similar approach in tackling air pollution and has also turned to local policies to encourage people to use their vehicles less. The government has recently built an air purification tunnel measuring almost four kilometers. The tunnel purifier is said to be capable of clearing 5.4 million cubic meters of vehicle emissions every hour.