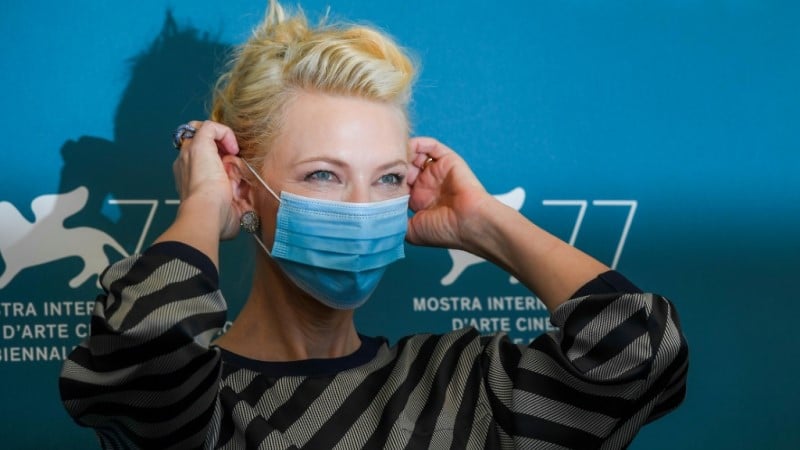 Organizers have said there will be less red-carpet glamour, with most of Hollywood’s A-listers staying away because of coronavirus, meaning in-competition movies are set to take center stage.

Organizers have said there will be less red-carpet glamour, with most of Hollywood’s A-listers staying away because of coronavirus, meaning the movies themselves are set to take center stage.

An opening ceremony Wednesday night will officially launch the competition that takes on extra importance this year given the cancellation of rival film festivals, the shuttering of cinemas in many countries and stalled productions worldwide.

Eighteen films will compete for the top prize, the Golden Lion, at the festival held each year on the glitzy Lido and attended in the past by industry heavyweights from Sophia Loren to George Clooney. 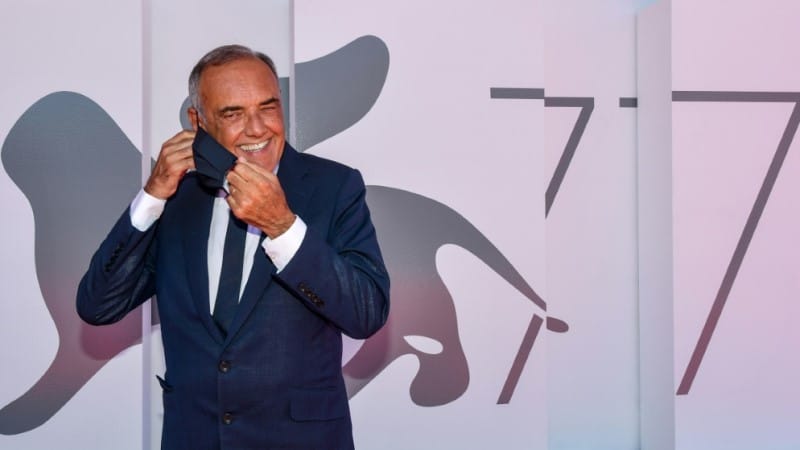 Director of the Venice Film festival, Alberto Barbera, has promised ‘so many good films’

“The film industry, like all industries, has had supremely challenging months and will continue to as we reemerge,” said the actress, who is supplying this year’s main star power.

“We have to be courageous,” she said, adding that she applauded the “infinite creativity and resilience” of those filmmakers who managed to complete their works under trying circumstances during the lockdown.

Strict safety measures are in place this year at the festival, from mask wearing to social distancing within theatres, to the decision to ban fans from the red carpet.

At Wednesday’s first morning screening for the press, “Lacci” by Italian director Daniele Luchetti, the theatre was just half full with journalists, whose temperatures were taken before being allowed inside.

Earlier on Tuesday, workers finished last-minute projects, as dozens of red safety signs were installed throughout the venue, underscoring the peculiarity of this year’s event.

Festival Director Alberto Barbera, tanned and mask-free, acknowledged some jitters on the eve of the opening.

“I’m excited and I’m a little bit anxious,” Barbera, neatly turned out in a pressed blue suit despite the heat, told AFP on Tuesday.

In May, Barbera made the high-stakes decision to go ahead with “La Mostra” — now in its 77th year — despite film festivals around the world opting to cancel, including Venice’s French rival, the Cannes Film Festival.

“We feel a responsibility to be the first. We knew Venice will be sort of a test for everyone,” he said. 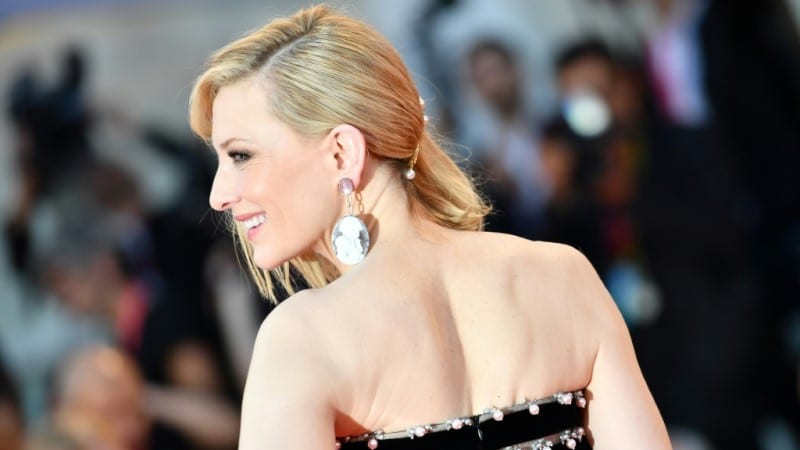 Cate Blanchett is president of the jury

About 6,000 people are expected to turn out this year — about half the festival’s usual number — as border restrictions around the globe have limited the ability of many to travel.

“It’s a festival without stars because Hollywood is still in lockdown,” Barbera said. “Will there be less glamour? Yes. Will there be fewer stars on the red carpet? Certainly.

“But there will be so many good films, 65 from 50 different countries, a sign of the richness and variety of contemporary cinema.”

Organizers are hoping they can safely run the festival — due to go on until September 12 — despite coronavirus cases on the rise in Italy and neighboring European countries.

In one of the most radical changes, fans will no longer be allowed on the red carpet, where in past years they’ve pressed behind barriers hoping to get a photo or autograph from their favorite celebrities.