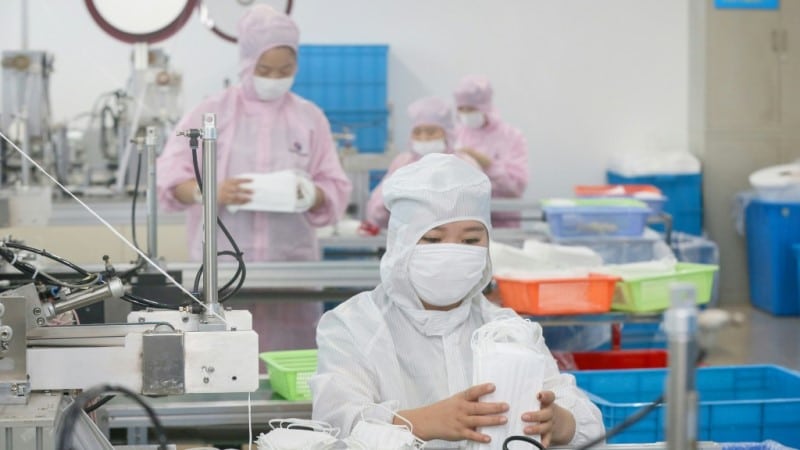 Tens of thousands of mask-making companies mushroomed across China at the start of the coronavirus pandemic, but many are struggling to survive as they face stricter quality control measures and falling domestic demand.

China launched a huge effort to produce protective gear to meet shortages during the outbreak, which first emerged in the country late last year before spreading across the globe.

More than 73,000 companies registered as mask makers in the first half of the year — including over 36,000 new companies in April alone — as prices and demand soared.

But the influx of new companies led to a “dilution in quality and a surge in scams”, according to China-based researchers at Daxue Consulting, as firms from carmakers to diaper producers converted production lines to make masks. 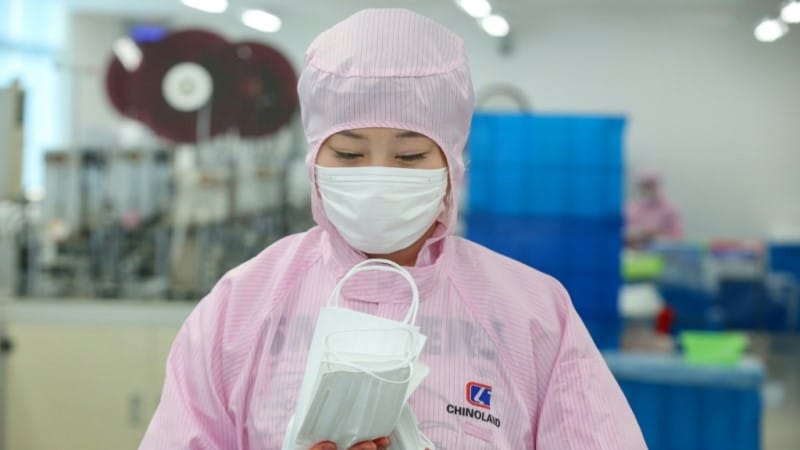 Now the outbreak is largely under control in mainland China, domestic mask demand has dropped dramatically, pushing prices down.

“Our orders have been slashed five or sixfold since April,” said Yang Hao, a sales director at CCST, a company in the southern city of Shenzhen that makes air purifiers but added masks to its repertoire.

“We do not need to produce masks days and nights every day now.”

Some of the companies that piled into the industry are now backing out.

China Labour Bulletin, which tracks worker unrest in the mainland, said there had been a number of protests in recent months due to some mask factories closing abruptly and leaving staff unpaid.

Companies contacted by AFP said orders had dropped significantly and some said they were refocusing their business.

“Our company has several business lines, we stepped up the production of masks when the pandemic hard-hit China, but we will shift back to our other productions in the future,” said one sales director surnamed Xu at a company that makes medical products in northern Hebei province.

Xu said the company now sells each mask for 0.4 yuan (about six US cents) — a quarter of the price they sold for at the height of China’s domestic outbreak earlier this year. 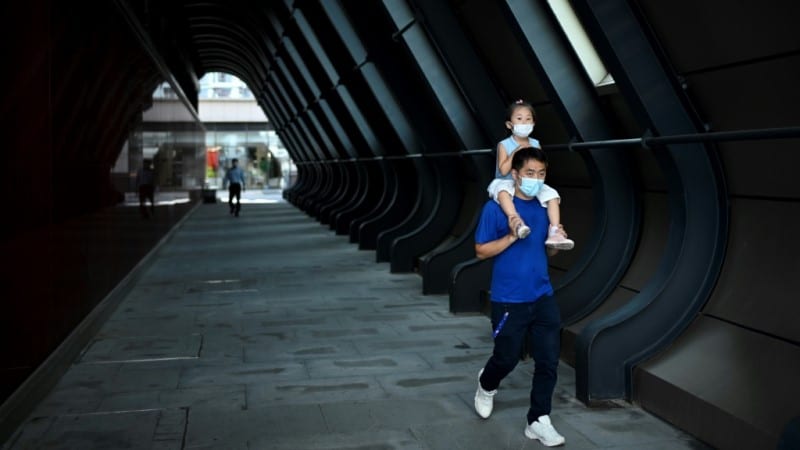 After international complaints about poor quality products, Chinese authorities now demand a certificate of quality for those looking to export masks

Struggle to Stay in Market

After international complaints about low grade products, Chinese authorities now demand a certificate of quality for those looking to export masks, which has also hit some of the smaller producers.

Between March and May, China exported more than 50 billion face masks — a tenfold increase for total production last year, according to analysts.

The government used mask donations as a propaganda tool described by analysts as “mask diplomacy” to deflect blame for the virus.

However, global friction has also had an impact on the ease of business.

Exports to the United States are done via a third country due to soaring diplomatic tensions between Washington and Beijing, CCST’s Yang said.

But China is set to remain the world’s top mask provider, according to analysts, with the big companies ramping up production as the virus continues its global march.

“There will still be a demand from the US and a lot of other countries in the rest of Asia and the EU that are unable to sustain their own mask supply,” said Wilfred Yuen, an analyst at BOCI bank in Hong Kong, adding that more sub-quality mask makers will continue to be whittled out of the market.

“As demand for masks gradually slows or supply of better-quality masks increases, those inferior suppliers will struggle to stay in the market.”