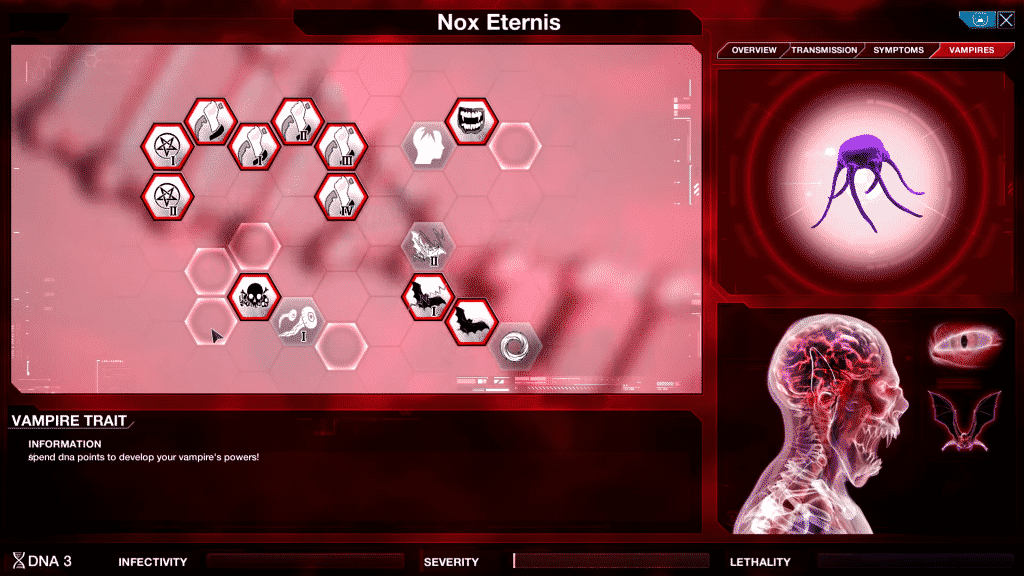 As the world confronts the spread of a deadly new virus, interest in disease-themed movies, games and TV series has exploded, with worried viewers turning to documentaries and disaster flicks for answers and ways to cope.

The iTunes movie download charts are usually dominated by the latest blockbusters.

But in the last few weeks a blast from the past has stormed up the charts — Steven Soderbergh’s 2011 thriller “Contagion”.

Starring Gwyneth Paltrow as a businesswoman who unwittingly brings a lethal pathogen to the United States after shaking hands with a Macau chef, the movie has many parallels with current events.

Like the new coronavirus, the illness jumps from animals to humans in China before spreading abroad — although in the movie it is an exponentially more deadly phenomenon, killing 26 million around the world in the first month alone.

It’s a horror story that appears to have us hooked. 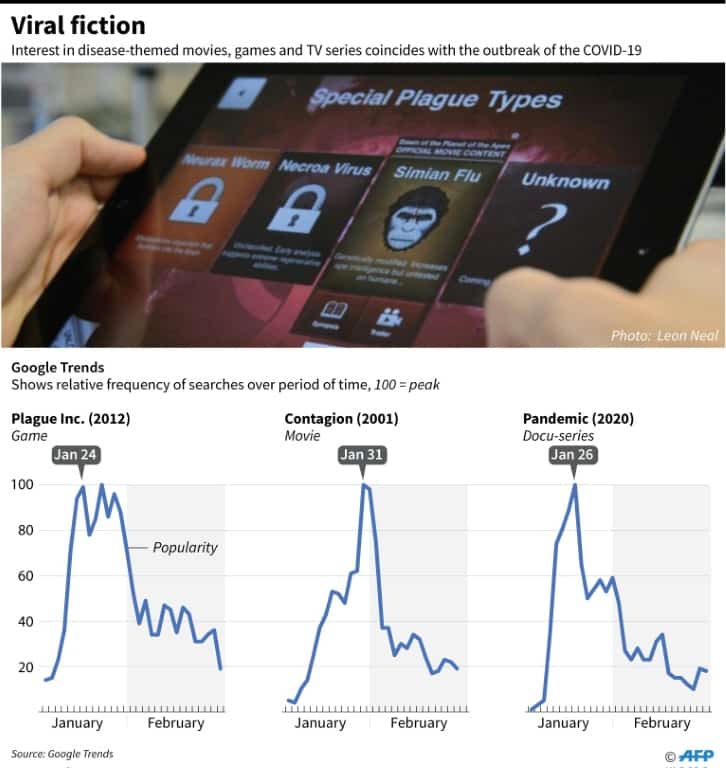 In the last week of January, “Contagion” popped up in the top 10 of the British iTunes chart.

This week it has slipped down to 55 in Britain but remains stubbornly high up in many places — number 7 in Singapore, 24 in Australia and 20 in the US.

In Hong Kong — which features heavily in the film as the first city the virus runs truly rampant in — “Contagion” is sitting pretty at number 8.

The international financial hub has provided made-for-movie scenes in real life recently as panic-buying set in with runs on staples including rice, cleaning products and toilet rolls.

Earlier this week there was even an armed robbery of a delivery driver dropping off toilet tissue.

The city experienced 299 deaths during the 2002-03 epidemic of the SARS virus — a partial inspiration for Soderbergh’s film — and has had two fatalities from the current coronavirus.

But while Hong Kongers fret, many it seems are also keen to watch Hollywood’s take on what a global pandemic might look like.

“The sudden interest in everything epidemic and virus-related allows people an avenue which can help to process what’s going on,” Robert Bartholomew, a medical sociologist who explores mass hysteria, told AFP.

“It’s well-known in psychology that the process of talking about traumatic events can help people ‘get it off their chest’ and relieve stress.”

It is not just movies receiving a bump.

For much of the last eight years “Plague Inc” has been one of the most popular mobile phone games, allowing players to control a deadly pathogen that spreads through humanity.

Ndemic Creations, the makers of the game, says downloads spike during global news coverage of a disease, including both the coronavirus and Ebola outbreaks.

“Whenever there is an outbreak of disease we see an increase in players, as people seek to find out more about how diseases spread and to understand the complexities of viral outbreaks,” the company said in a statement.

“However, please remember that ‘Plague Inc’ is a game, not a scientific model, and that the current coronavirus outbreak is a very real situation which is impacting a huge number of people,” it added.

Last year Extra Credits, an educational YouTube channel, did a seven-part animation series for the 100th anniversary of the 1918 flu pandemic that killed millions worldwide.

“Since January 1, the first episode gained over 100,000 views and the series as a whole gained over 330,000 views, which is dramatic for a YouTube video two years old,” he told AFP. 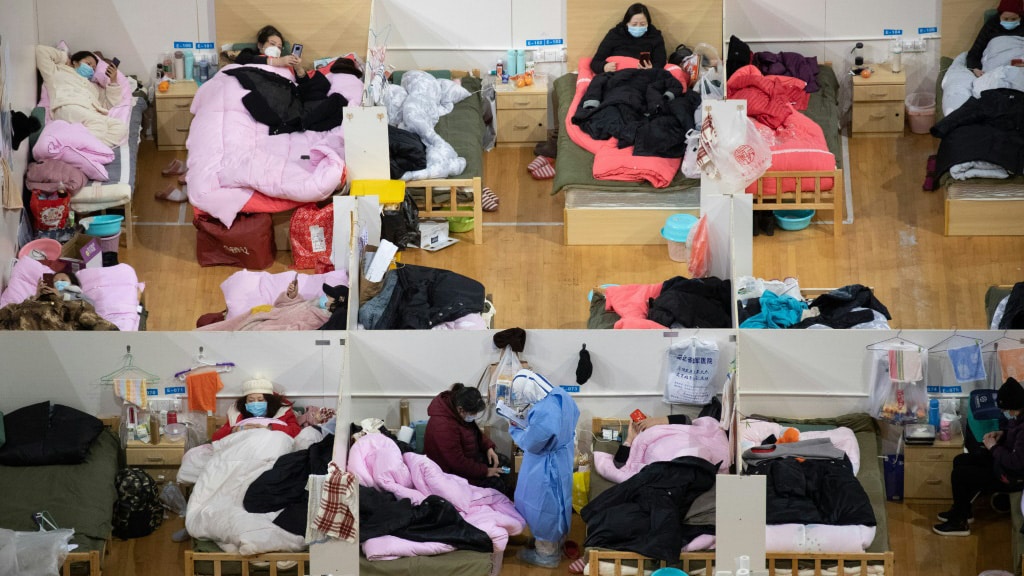 A temporary hospital set up in Wuhan, the centre of China’s coronavirus outbreak

Meanwhile Netflix could hardly have better timed the release of its January docuseries “Pandemic”, a look at how unprepared the world is for new viruses.

“People have said the docuseries ‘Pandemic’ came out at a perfect time,” Sheri Fink, a journalist and doctor who was an executive producer on the series, wrote on Twitter.

“But in fact we made it because some of us had seen the system tested in smaller ways and knew its vulnerabilities. We hoped to inform before, not after, another dangerous pathogen emerged.”

Google searches worldwide for the series — as well as the “Plague” game and movie “Contagion” — have all skyrocketed in the last month.

“People are now in the habit of going online and subconsciously reducing their psychic stress through a quasi-ritualistic practice that involves using a keyboard,” he said.

“In the past, people might have gone to church and prayed, whereas today in a more secular age they go online and discuss their fears as a form of collective coping.” 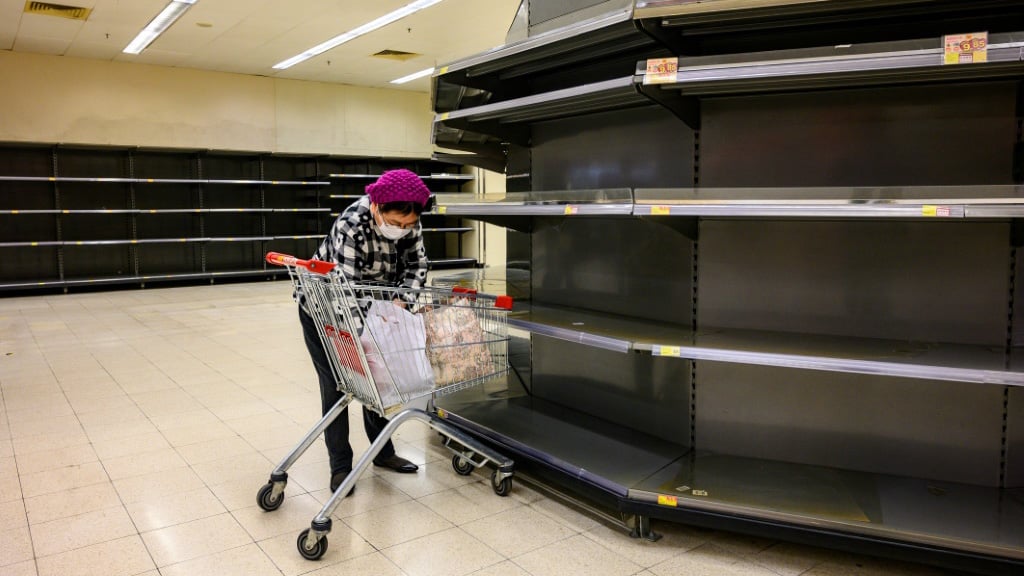