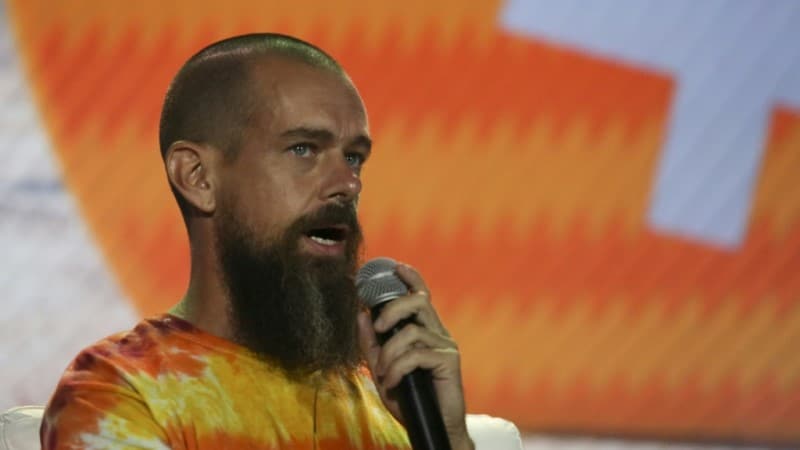 The Australian fintech was founded six years ago and allows consumers to buy everything from laptops to flights in staggered payments without interest.

“Square and Afterpay have a shared purpose,” Dorsey — who made his billions through Twitter — said announcing the deal on Sunday.

“We built our business to make the financial system more fair, accessible and inclusive.”

Today, we announced our plans to acquire @afterpay_au to advance our shared mission of economic empowerment. Together, we’re aiming to build financial products that are inclusive for all.

Afterpay makes money by taking a commission from retailers and charging fees to late-paying customers.

It currently boasts 16 million customers in Australia, Britain, Canada and the United States.

Australian industry watchdog the Australian Securities and Investments Commission has reported that one in five such customers are missing payments.

The Square-Afterpay deal is expected to close in the first quarter of 2022, and at Aus$39 billion would be the largest deal in Australian corporate history.

Afterpay’s shareholders will own 18.5 percent of the new company.

Afterpay co-founders Anthony Eisen and Nick Molnar said the deal was “an important recognition of the Australian technology sector as homegrown innovation continues to be shared more broadly throughout the world”.

The deal will create one of the world’s largest digital payments companies, and set Dorsey up to challenge established rival PayPal, as well as Apple, Amazon, Google and other tech behemoths who are eyeing the sector.

In Australia, less than half of all retail transactions under $10 are made in cash, according to the latest figures from the country’s central bank, and the pandemic has only accelerated the shift toward mobile payments worldwide.

Cash App has around 70 million active users per year.

Square also announced in early July it was working on a real-world wallet for safely pocketing bitcoin.

Hardware wallets can be used to store digital currency offline, synching with applications for transactions on the internet as needed.

Another option for cryptocurrency owners is to use “virtual” wallets, essentially trusting third parties to keep money safe and using passwords to access funds.

Dorsey reasoned on Twitter that bitcoin is a currency for the masses, and that it is important to provide ways for people to hold it that do not involve entrusting it to outside parties.

He envisioned a bitcoin wallet that makes it easy for people to use some of it for shopping, for example through smartphones, while protecting the rest of the cryptocurrency.