Shein Overtakes Amazon as Most Downloaded App in the US 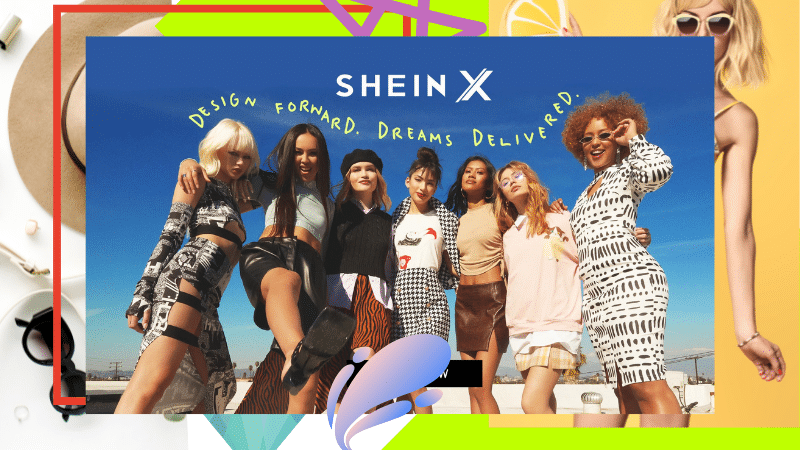 Chinese fashion e-commerce brand Shein overtook Amazon as the most downloaded app in iOs and Android in the US. The app started in 2008 and specialized in selling bikinis, dresses, and loungewear.

Dubbed as the e-commerce version of Tiktok, Shein has overtaken Amazon as the most downloaded shopping app on iOs and Android in the US.

The Chinese e-commerce company is headquartered in Nanjing Province. Since starting their operation in 2008, they have also opened offices in Belgium, the US, United Arab Emirates, and other major Chinese cities.

Shein has stood out as a premier e-commerce brand that controls all processes of its production chain – from design to manufacturing. After reaching more than $15 billion in valuation, the e-commerce giant has still maintained a low profile. But now, it’s clear that it has become the fastest-growing e-commerce company across the world, expanding more than 100 percent annually for the past eight years.

According to data from SensorTower and App Annie, Shein took over Amazon as the most downloaded shopping app on May 11. NotBoring also reported that Shein is the number one downloaded app in the Apple Store’s shopping category in 56 countries. It is also part of the top 5 in 124 countries.

Unique Branding for an Asian Brand

Social media platforms like Tiktok and Instagram played a huge role in the rise of Shein, with A-list influencers and celebrities like Addison Rae and Katy Perry promoting the brand with Gen Z shoppers.

“I’m addicted to ordering stuff off of SHEIN. Someone take my debit card,” said a Shein customer, Justice Nicole, on Twitter.

Unlike its fashion rivals, Shein pumps out thousands of different products that are tailored to specific people with very low prices. Despite being an Asian brand, Shein’s branding is geared towards the West. The brand mostly uses pan-Asian or Western-looking models for their online catalog.

Shein was previously named “She Inside.” On its website, it is described as an “international B2C fast fashion e-commerce platform.