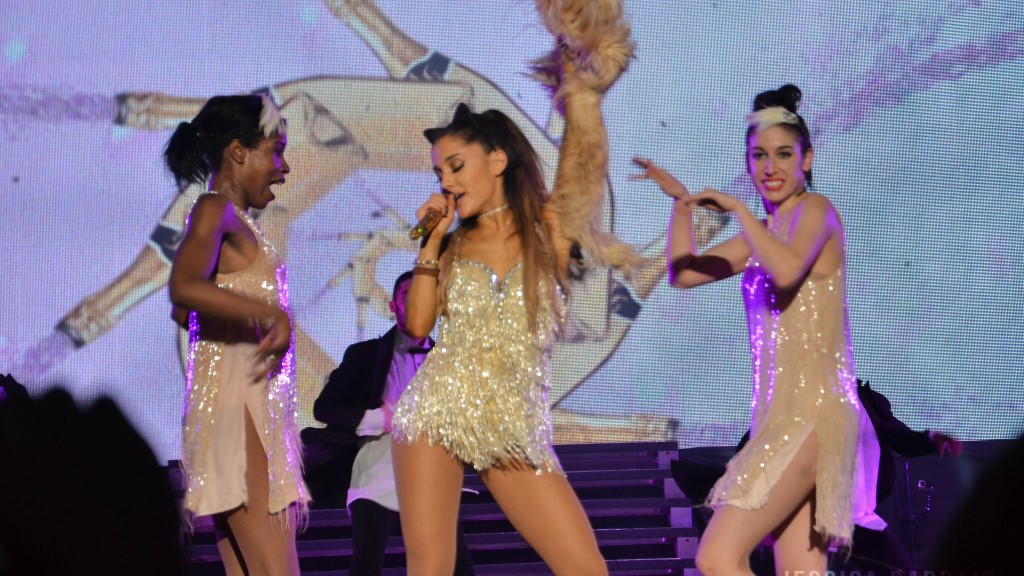 Indonesian artists and music-lovers expressed disappointment and anger over a new draft law which aims to limit musical content deemed “pornographic” in nature.

The controversial bill, locally named as RUU Permusikan (Music Bill), states specifically in Article 5, the creators – or music artists and groups – are not allowed to include so-called “negative influences” from international musicians and artists who will be perceived as blasphemous or “demean human dignity”. Otherwise, the artist(s) will be fined or jailed.

After the draft law surfaced publicly, it received outrage and backlash among social media users in Indonesia. Artists joined in the outrage, stating the draft bill will hinder freedom of expression as part of their artistic rights.

Musicians stated the controversial bill could mean going back to the country’s authoritarian era where musicians were incarcerated for creating Western-influenced music.

Moreover, an online petition began circulating calling out the said music bill. As of date, the petition has received around 270,000 signatures as of February of this year. Artists who joined in the protest said, the proposed bill may be misinterpreted or even abused by authorities in terms of interpreting which musical content is considered “provocative” in nature.

Indonesian artist Kartika Jahjan said the bill can be “very dangerous”. Another local artist, Herry Sutresana of hip-hop group Homicide said, the bill may be used as an excuse to raid concerts and censor albums – one way to shush democracy in the country.

Despite the protests, musicians said this potential shutdown of musical freedom is not new anymore. In fact, any presence of Western music and influence was prohibited during Sukarno’s political era back in the 60s. 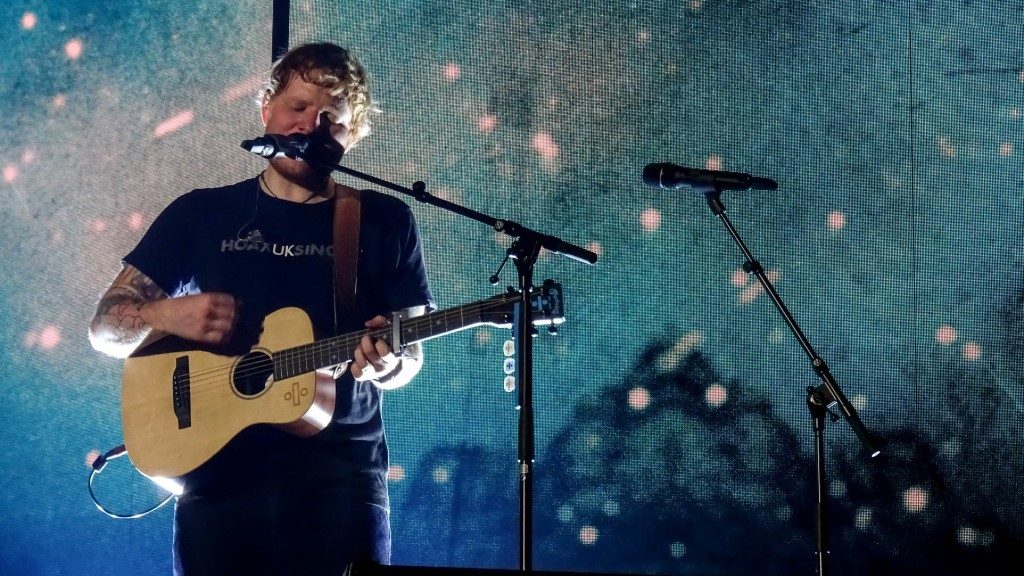 Last December, local broadcasting media banned K-pop group Blackpink’s TV advertisement, which showed the members wearing short skirts and dresses. Recently, Western Java province has banned or has limited airplay on more than 80 Western songs which are deemed as “adult” content. Among banned songs include Ed Sheeran’s “Shape of You”, Ariana Grande’s “Love Me Harder”, and Bruno Mars’ “That’s What I Like”.

Lady Gaga was not exempted with this bizarre musical restriction. In 2012, the singer had to cancel her concert in Jakarta due to safety threat received from hardcore Islamists.

The bill is said to be considered a “priority” by the Indonesian House of Representatives. However, Head of Commission X, Djoko Udjianto clarified the draft bill is not finalized yet. Udjianto believes the bill won’t hinder “freedom of expressions” as protesters fear.

Meanwhile, Mike Israfil, lead vocalist of Indonesian band Marjinal said, it won’t matter whether the bill will be an official law or not. He said he will still continue doing music as his way to express issues on hand.