Manny Ramirez Eyes for a Big Comeback in Taiwan 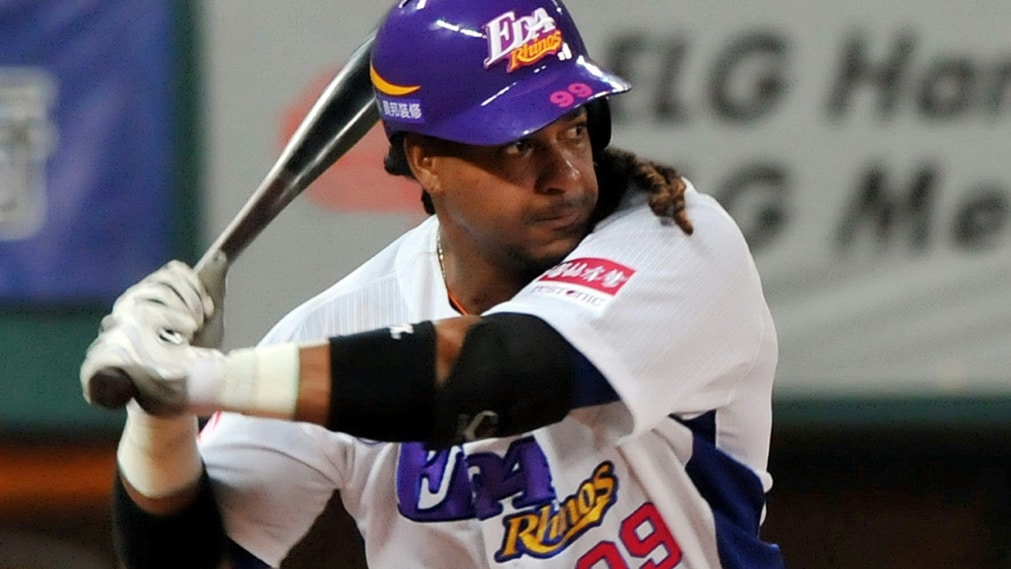 Former Major League Baseball star slugger Manny Ramirez is eyeing a comeback in Taiwan, the first place in the world to start its baseball season during the global coronavirus pandemic.

“I have been itching to get back in the batter’s box and be able to compete again,” Ramirez, 47, told the Taiwan Times.

He added his goal was to “find a roster spot” in Taiwan’s Chinese Professional Baseball League (CPBL).

“I also miss being around teammates and team dinners post-game,” added Ramirez, who was an All-Star 12 times during an 18-year Major League career and won the World Series twice with the Boston Red Sox.

“He never lost his touch he still got it. Opportunity is there for a comeback for China Professional Baseball League,” Zepeda tweeted.

One of baseball‘s most successful big hitters, Ramirez played in Taiwan briefly in 2013 after retiring from the major leagues in 2011 as one of only 25 players to pass 500 home runs.

The Dominican Republic native said attendances almost “quadrupled overnight” with his arrival at that time.

“I know if I was given the opportunity to come in an organization as a player-coach, it would do great things for the organization and the league,” he said.

He described his experience playing for EDA Rhinos, now known as Fubon Guardians, as “a kid at a candy store,” saying the Taiwanese fans treated him like “baseball-royalty”.

“My fondest memory of Taiwan happens to be my first home run in a Rhinos uniform.”

Taiwan has bucked the global trend for scrapped sports events after starting a new baseball season this month.

Despite its close proximity and economic links with China it has managed to keep a lid on the COVID-19 outbreak with 429 confirmed cases and six deaths.

The four league teams are playing to empty stadiums in games broadcast live locally — with one team placing robotic mannequins and cardboard cut-outs of fans dressed in home colors and caps in stands.

Some of the fixtures have also been broadcast with  English commentary for international audiences — Ramirez said he had been streaming most games.

“My routine consists of being awake by 6am, reading and educating myself more and more on the Bible followed by nine innings of Taiwanese baseball,” he said.

Ramirez was credited for boosting attendance in Taiwan’s once-struggling baseball league despite only playing for three months before moving on to Japan.

“Ramirez was quite a sensation when he played in Taiwan in 2013 and attracted many audiences,” an official at CPBL who asked not to be named told AFP.

“He would create fresh chatter if he comes to Taiwan again, whether as a player or coach this time.”