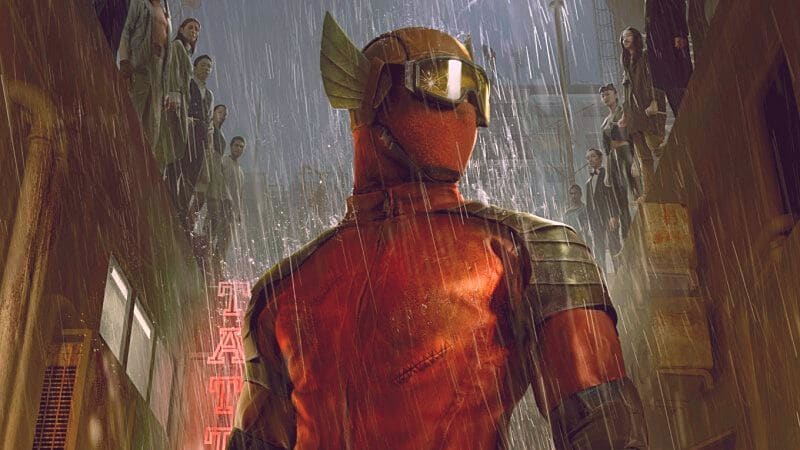 Gundala, Indonesia’s superhero is set to play in cinemas across North America

Marvel’s Avengers may bring in billions at the box office but Indonesia is taking on the likes of Captain America and Iron Man with its own superhero franchise, tapping into growing global demand for diverse characters.

The first movie of the series, “Gundala”, which was directed by one of Indonesia’s most prolific filmmakers Joko Anwar and released locally to critical and popular acclaim, is now set to play in cinemas across North America.

With a back catalogue of more than 500 Indonesian comics, the studio Screenplay Bumilangit is hoping to create its own Marvel-style “Cinematic Universe” with films featuring interconnected characters and settings.

“Gundala”, based on a 1969 comic, tells of an impoverished factory worker’s son who fights corruption and injustice after a lightning strike gives him superhuman powers.

“The story that people are going to see in our films is not about aliens attacking the earth because that’s not our problem. Hollywood is going to deal with that,” Anwar tells AFP.

“We’re dealing with our country’s oppressors and their super powers will come from our mythology,” adds the 44-year-old, explaining his twin passions growing up were films and Indonesian comic heroes.

The success of “Black Panther” and “Captain Marvel”, which both grossed more than $1 billion worldwide as well as “Wonder Woman”, which made more than $800 million, has pushed US studios to search for more diverse stories and characters to reflect audience demand.

The former featured a predominantly black cast, was directed by African-American Ryan Coogler and tackled the battle for a fictional African kingdom, while the latter two star female superheroes leads, which is rare.

Marvel are now making their first Chinese superhero movie, “Shang-Chi and the Legend of the Ten Rings” based on a character that first appeared in 1973. 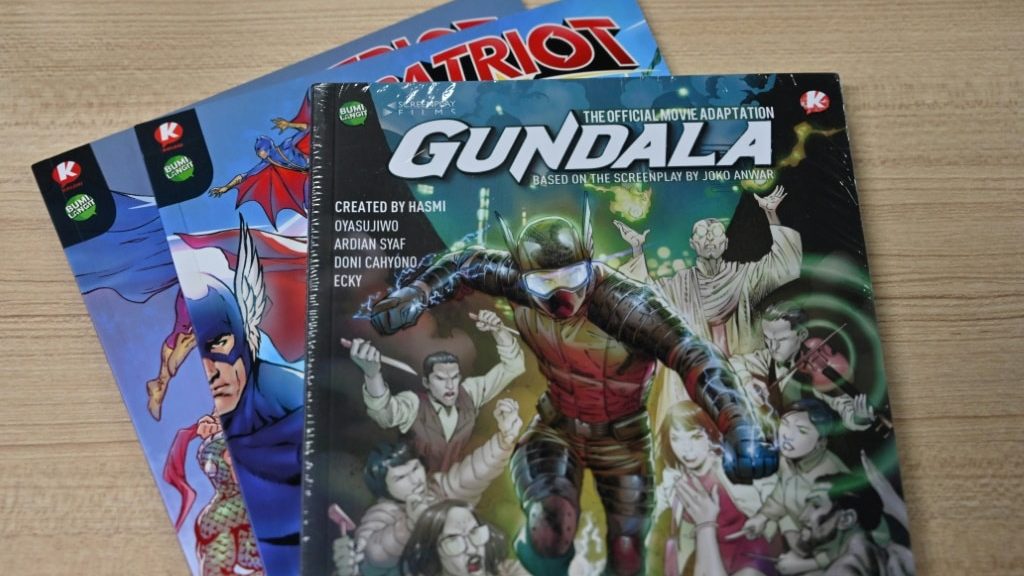 With a back catalogue of more than 500 Indonesian comics, studio Screenplay Bumilangit is hoping to create its own Marvel-style “Cinematic Universe” with films featuring interconnected characters and settings

Indonesia’s once-booming comic book industry waned in the late eighties as fans flocked to Marvel and other foreign offerings.

But the country’s film-makers are confident the new series, which infuses this classic mythology and modern life, will have unique appeal at home and abroad.

“We’re not only trying to provide some nostalgia, but also to expose younger generations to our own superhero stories,” Bumilangit’s creative general manager Iwan Nazif told AFP.

“I think the exposure is even greater with the Gundala movie as it raised the curiosity of both comic and film enthusiasts about local superheros,” he added.

The second planned story follows female character Sri Asih, who has the strength of 250 men and leads a pack of other superheroes.

The film, based on a 1954 comic book, is being produced by female director Upi Avianto. 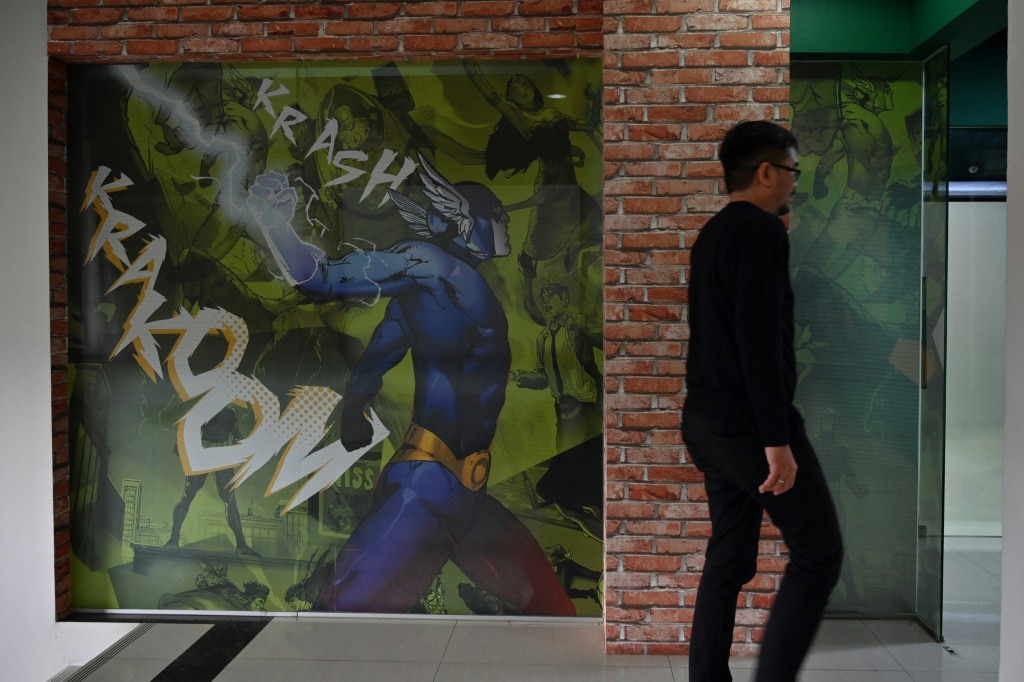 Marvel’s Avengers may bring in billions at the box office but Indonesia is taking on the likes of Captain America and Iron Man with its own superhero franchise, tapping into growing global demand for diverse characters

Other characters in the pipeline include Mandala, a machete-wielding warrior who can destroy objects without even touching them, and Si Buta Dari Gua Hantu, which tells of a blind martial arts fighter and his pet monkey sidekick.

“And I didn’t think Indonesia could have a proper superhero movie with decent script. The special effects weren’t bad either.”

However with swathes of Indonesia on lockdown because of the COVID-19 virus, the process has ground to a halt says production manager Imansyah Lubis, adding that crews are unable to meet, shooting sites are closed, and even buying or renting equipment raises hygiene issues. 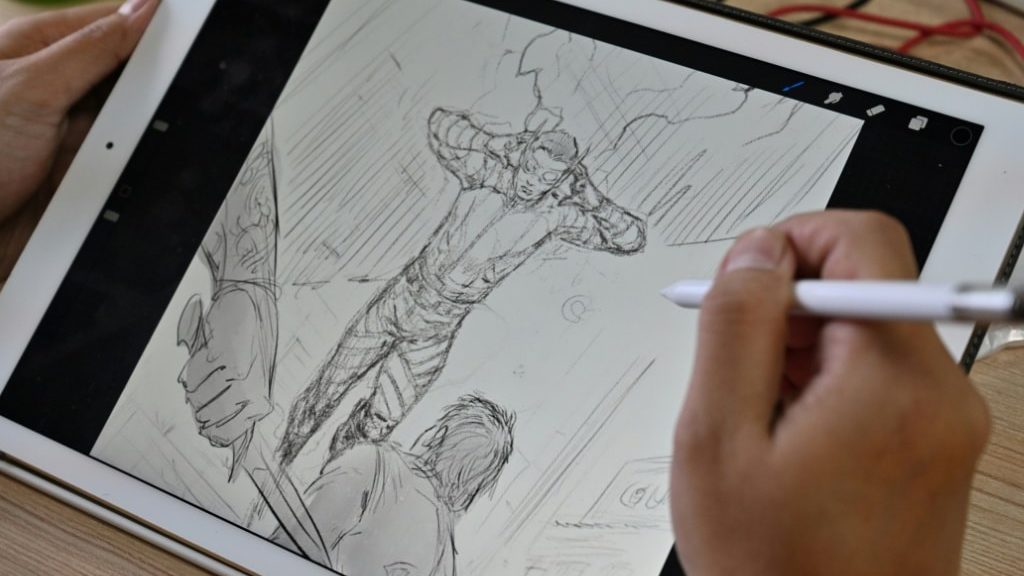 Indonesia’s once-booming comic book industry waned in the late eighties as fans flocked to Marvel and other foreign offerings, but there are hopes the new series,which infuses this classic mythology and modern life, will have unique appeal

Prior to the pandemic, Indonesia’s film industry had been on the ascent after hitting a low point in the 1990s, when there were almost no local productions.

But as the country of 260 million sees its middle class expand and incomes rise there is growing interest in cinema.

But international blockbusters remain the big draw, and local film-makers admit it is difficult to compete with Hollywood’s vast finances.

The most recent Marvel film “Avengers: Endgame” had a budget of more than $350 million, while DC Comics “Joker”, for which Joaquin Phoenix won the Oscar for Best Actor, is estimated to have cost more than $55 million to make. 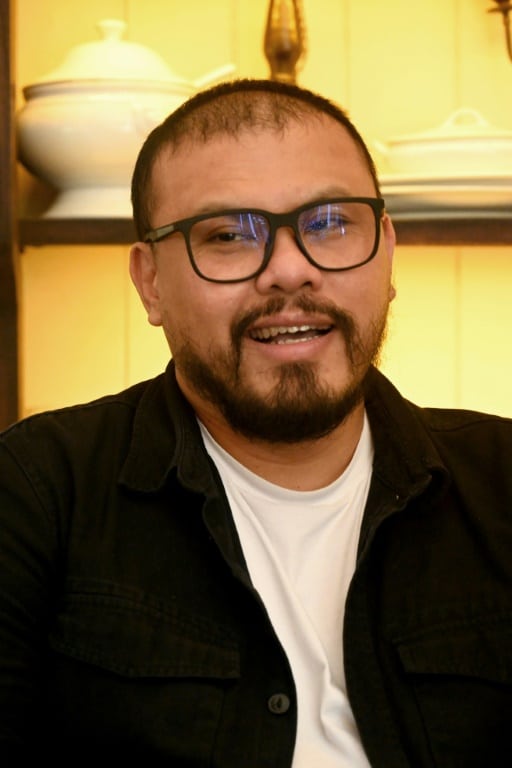 “It is extremely difficult to make because of the budget and human resources limitations,” Anwar says.

But despite this, and the challenges of the novel coronavirus, he insists “we are in the golden age of cinema”.

“Gundala” grossed $4.7 million at cinemas nationally, more than doubling its production budget and a worldwide release will bring further revenues.

“I was honestly sceptical at first, but I didn’t find it cringe-worthy,” he said after watching “Gundala”.