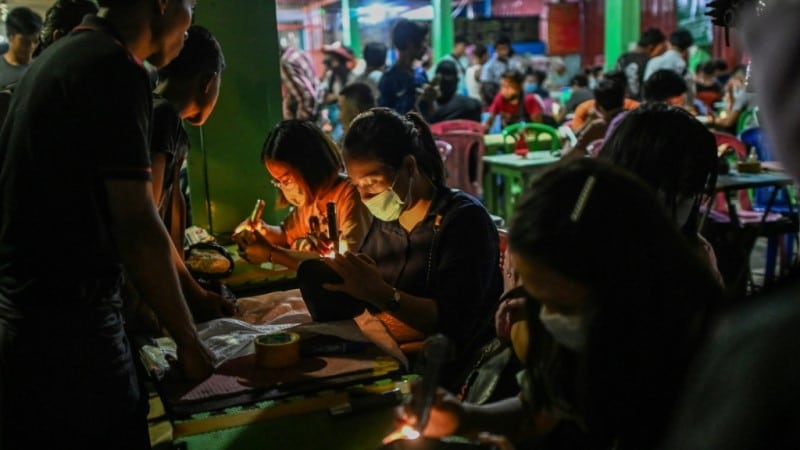 The country has been in turmoil since the military toppled the government of Aung San Suu Kyi, with more than 880 killed in a junta crackdown on dissent, according to a local monitoring group.

Myanmar is one of the world’s biggest sources of jadeite and the industry is largely driven by insatiable demand for the translucent green gem from neighboring China.

The mines in northern Kachin state are mired in secrecy, but help finance both sides of a decades-long civil war between armed ethnic groups and the military. 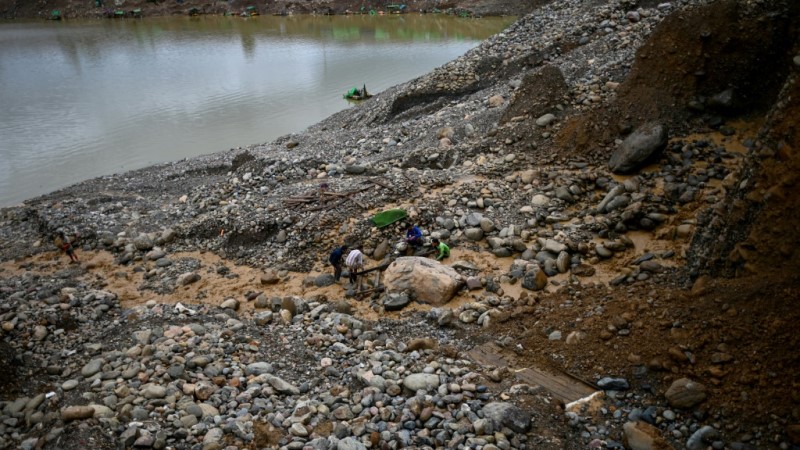 With the military taking control of licensing, the industry now risks “becoming a slush fund and source of patronage” for the junta as it looks to secure its grip on power, international watchdog Global Witness said in a report released Tuesday.

“The grip of the military on the jade sector is so strong that it would be nearly impossible to purchase jade without providing money to the generals and their allies,” said Keel Dietz, the NGO’s Myanmar Policy Advisor.

The group called for sanctions to ban the import of all jade and gemstones mined in the country and for companies and consumers to “avoid purchasing any jade and gems sourced from Myanmar“.

Very little of the profits end up in state coffers, with most high-quality jade smuggled over the border into China.

Before the coup, 70 to 90 percent of all jade mined in Hpakant in Kachin state was smuggled over the border “without ever entering the formal system in Myanmar”, Global Witness said.

“China, as the main driver of demand for jade, also has a key role to play in addressing its role in corruption and conflict linked to the trade.”

The coup has also triggered an “explosion” in fighting in Kachin state between the Kachin Independence Army, which has waged a decades-long insurgency, and the Myanmar military, Global Witness added.

In May, the military launched air strikes against the group, which later told AFP it had downed a helicopter gunship during fierce clashes in the country’s far north.

The coup has also effectively extinguished any chance of reform to the dangerous and unregulated industry started by Suu Kyi’s government, Global Witness said.

Thousands of illegal workers travel to Kachin state each year to buy their way into the vast open-cast mines after diggers from state-sanctioned companies leave.

They end up exploited by mafia operations that benefit kingpins and various armed groups, analysts say.

Landslides and accidents in the over-excavated hills are common, especially during Myanmar’s severe monsoon season.

Last year, one landslide claimed the lives of nearly 300 miners.

“As the people of Myanmar risk their lives to stand up to the military regime, the priority for the international community right now should be bringing an end to the coup and helping ensure a democratic and legitimate government is returned to power,” Dietz said.

“A crucial part of this is cutting off the financial flows to the military through targeted sanctions on their economic interests, including the jade sector.”