The Global Spread of the Coronavirus: Where Is It? 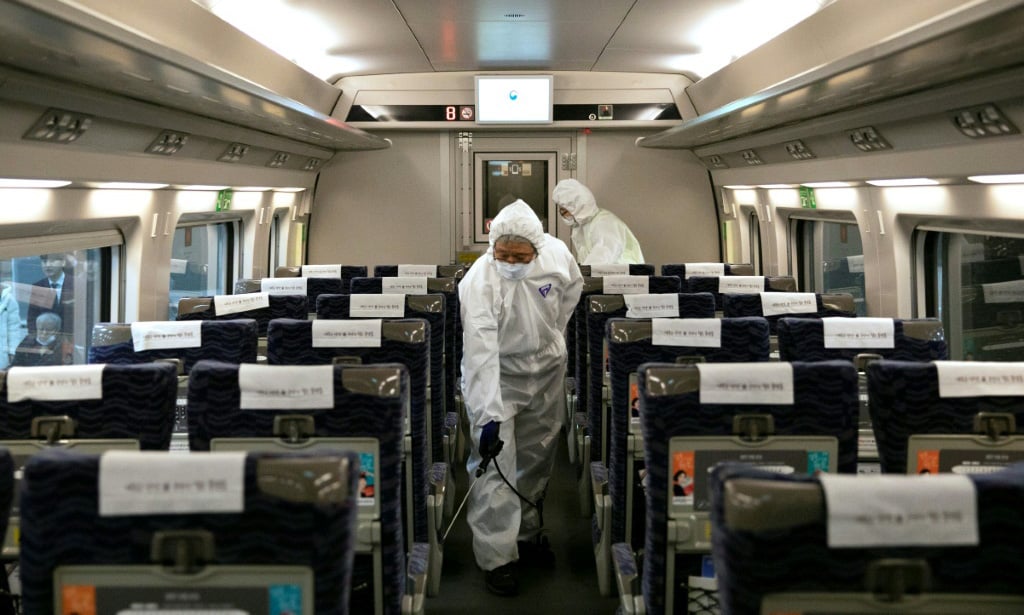 As China struggles to contain a rapidly spreading disease, cases have been identified in more than a dozen other
countries, including the first confirmed patients in Canada and Sri Lanka

A virus similar to the SARS pathogen has claimed 106 lives since emerging in a market in the central Chinese city of Wuhan, and spread around the world.

Here are the places that have confirmed cases of the 2019 Novel Coronavirus: 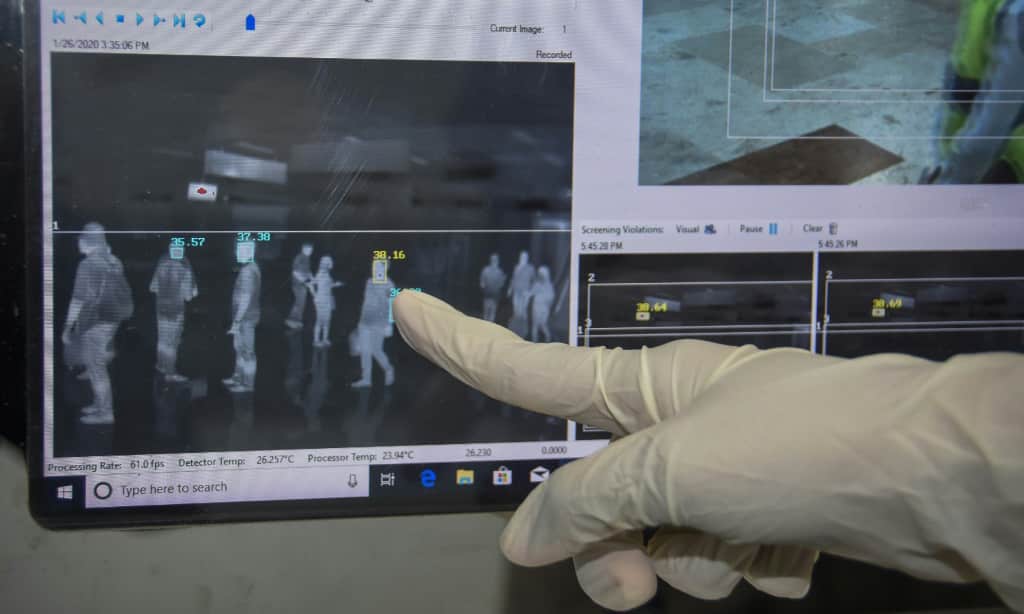 As China struggles to contain a rapidly spreading disease, cases have been identified in more than a dozen other countries, including the first confirmed patients in Canada and Sri Lanka

As of Tuesday, more than 4,000 people have been infected across China, the bulk of them in and around Wuhan.

Most of the 106 who have died were in that region, but officials have confirmed multiple deaths elsewhere, including the first in the capital Beijing.

Macau, a gambling hub hugely popular with mainland tourists, has confirmed seven cases as of Tuesday.

In Hong Kong, eight people are known to have the disease. Of those, six arrived via a newly built high-speed train terminal that connects the city to the mainland. 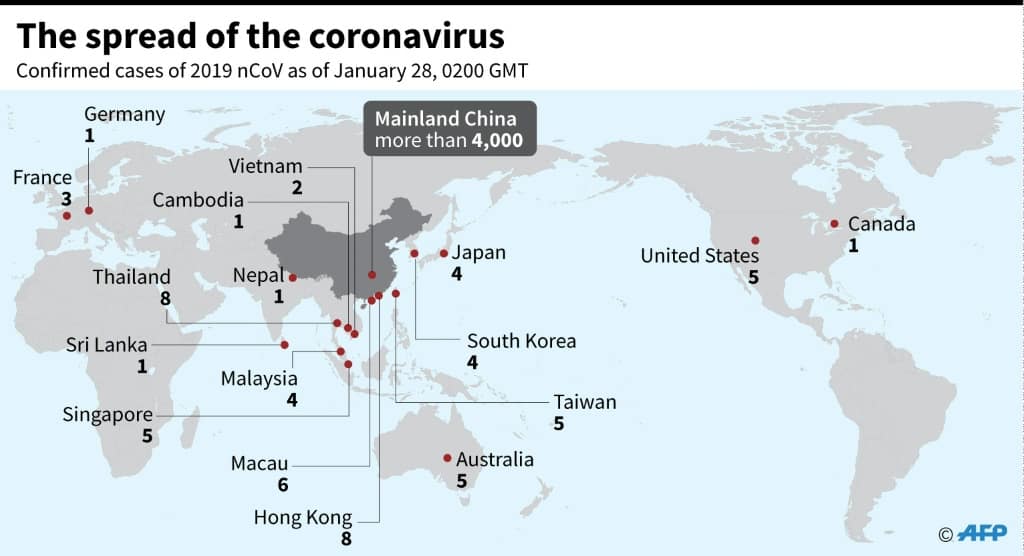 Five cases have been confirmed in Australia — all of whom arrived in the country from Wuhan. The patients are being treated in hospitals in Sydney and Melbourne.

Cambodia’s health ministry reported the country’s first case of the virus on Monday: a 60-year-old man who arrived from Wuhan and is now stable in an isolation room.

Japan’s health authorities confirmed the country’s fourth case on Saturday: a man in his 40s, visiting Japan from Wuhan, who is in hospital in a stable condition.

Two other men and a woman have been treated after returning to Japan from the Chinese city.

Malaysia confirmed its fourth case on Sunday. All are Chinese nationals on holiday from Wuhan who arrived in the country from Singapore.

Nepal said a 32-year-old man arriving from Wuhan had the disease. The patient, who was initially quarantined, recovered and was discharged.

Singapore has so far confirmed five cases of the coronavirus — all of them arrived in the city-state from Wuhan.

South Korean media reported the country’s fourth case on Monday, citing the national Centers for Disease Control and Prevention. The three men and a woman all traveled from Wuhan.

Sri Lanka confirmed its first case of the virus on Monday — a 43-year-old Chinese woman who entered the country as a tourist last week from Hubei province.

She is being treated in hospital, a spokesman at the Infectious Diseases Hospital near Colombo told AFP.

Taiwan has uncovered seven cases so far, the latest two female Chinese nationals in their seventies, who arrived in the country as part of a tour group on January 22.

Thailand announced 14 confirmed infections Tuesday — the highest outside of China.

Health officials said that of the six new cases — all Chinese passengers from Wuhan — five of them were in the same family, ranging in ages six to 70.

Vietnam has so far confirmed two cases of the virus. An infected man from Wuhan traveled to Ho Chi Minh City earlier this month and passed the virus on to his son.

Canada confirmed its first case of the virus on Monday, a man who travelled to Wuhan, and has reported a second suspected case — his wife, who made the trip with him.

The US has confirmed five cases of the virus in patients who had recently entered the country from Wuhan — two in California and one each in Arizona, Chicago and Washington state. 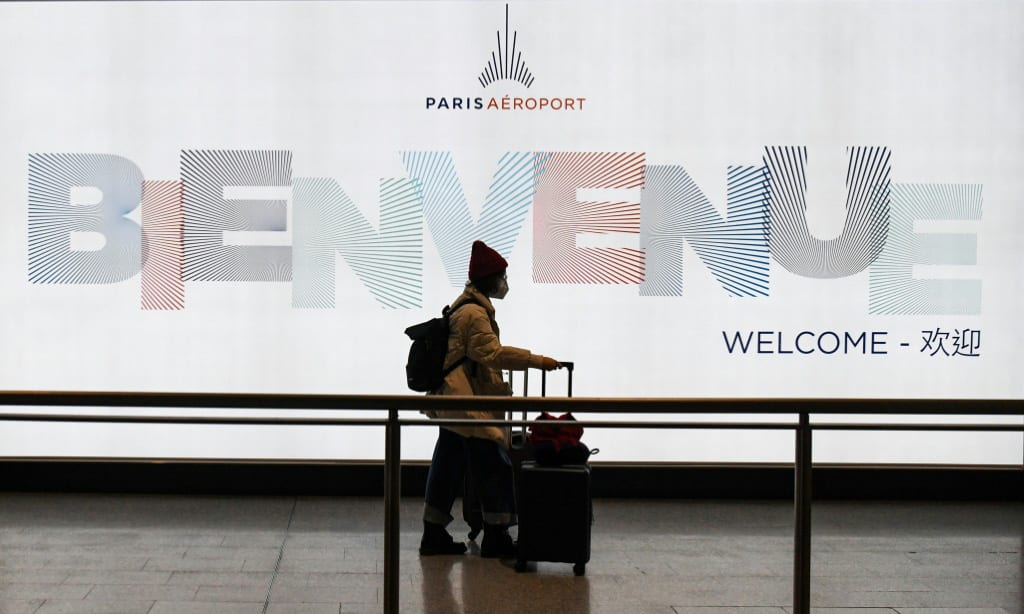 There are three known cases of the coronavirus in France, the first European country to be affected by the outbreak

There are three known cases of the coronavirus in France, the first European country to be affected by the outbreak.

One person is sick in Bordeaux and another is ill in Paris. A third person, a close relative of one of the other two, has also been confirmed to have the virus.

All three had recently traveled to China and have been placed in isolation.

The country’s first case was confirmed on Tuesday in the southern Bavarian region and was being treated in an isolation ward. The patient was said to be in a “medically good state”.