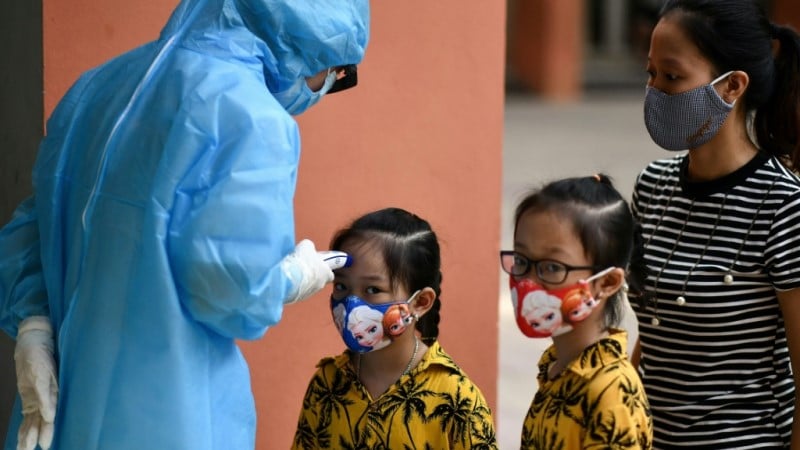 A coronavirus outbreak has put Vietnam back on high alert

Vietnam recorded its first coronavirus death on Friday as the pandemic rebounds in a country that had previously been praised for stubbing out the contagion.

The patient, a 70-year-old man, died in the central city of Hoi An nearly three weeks after being admitted to hospital with serious underlying conditions, according to state media.

The communist nation was applauded earlier this year for controlling COVID-19 with strict restrictions on movement, extensive quarantine measures and a robust track-and-trace regime.

But an outbreak over the weekend in the beach resort of Danang, near Hoi An, has put the country back on high alert. 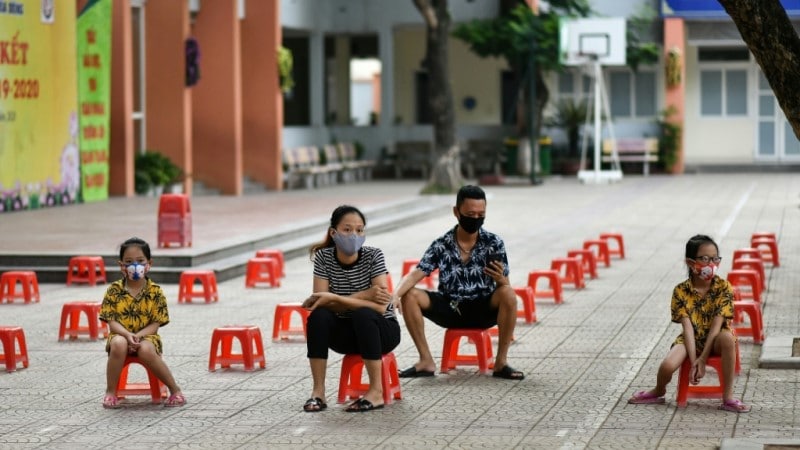 Vietnam won praise for stubbing out the virus early with strict restrictions on movement, extensive quarantine measures and a robust track and trace regime

“Elite medical experts” have been mobilized to help tamp down the outbreak in Danang, Doctor Tran Nhu Duong, deputy head of the National Institute of Epidemiology, told state TV as news of the first death emerged.

They will join “around 1,000 people including military men” heading to the the epicenter of the latest cluster, a city that had been bursting with domestic tourists until authorities announced the virus had made a comeback.

Before the weekend Vietnam had not recorded a locally transmitted infection for nearly 100 days.

But since then nearly 100 people who had traveled to Danang have tested positive across the country, leaving health authorities scrambling to snuff out the outbreak.

The patients aged between 27 and 87 were all being treated at or were employed at Danang’s hospitals, or were their relatives, it added.

State media said a makeshift hospital was being set up at a Danang sports center in anticipation of the outbreak worsening.

Flights in and out of Danang and public transport within the city have already been suspended, and the majority of its 1.1 million inhabitants have been advised to remain at home.

At least 21,000 people are undergoing rapid-test swabs for the virus in the capital Hanoi after traveling to Danang. Similar tests were also conducted in business hub Ho Chi Minh City for returnees from Danang.

Bars have been closed in nearby Hue, while tourism is suspended in historic Hoi An.

Vietnam has won praise for its handling of the virus — reporting just 509 infections in total, including those from the new wave, and until Friday no deaths despite sharing a long border with China.

Earlier this month state media trumpeted the survival of a British pilot who spent more than two months on life support in Vietnam with the virus.

Stephen Cameron, 42, was the sickest patient medics have had to treat during the coronavirus outbreak and was given just a 10 percent chance of survival.