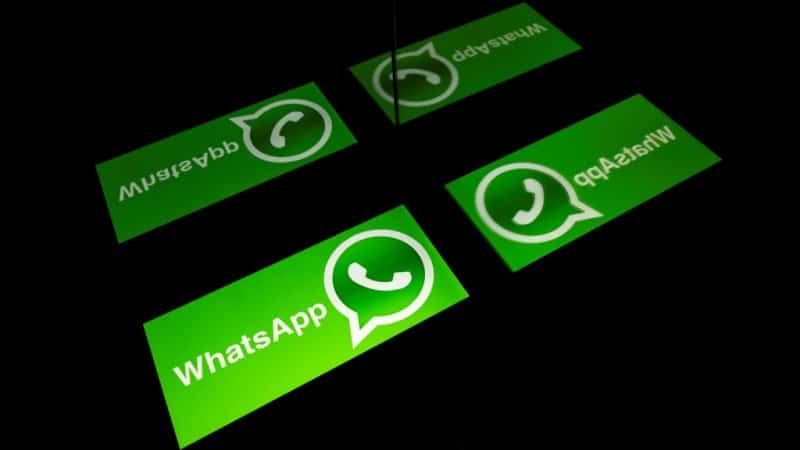 WhatsApp has more than 400 million users in India

WhatsApp blocked more than two million users in India in just one month for violating its rules, the US company disclosed in its first compliance report under India’s controversial new social media rules.

Most of the users were blocked for spam message abuses. The Facebook-owned firm has put a limit on mass forward messaging in a bid to counter misinformation.

India implemented new rules in May to regulate social media companies, forcing them to disclose each month their efforts to police their platforms.

“We maintain advanced capabilities to identify these accounts sending a high or abnormal rate of messages and banned two million accounts in India alone from May 15 to June 15 attempting this kind of abuse,” WhatsApp said in its report released late Thursday.

The company said its “top focus” remains on preventing the spread of harmful and unwanted messages.

WhatsApp has more than 400 million users in India, one of its top markets, but has often found itself facing criticism over the spread of misinformation.

Dozens of people were lynched in India in 2018 following rumors spread on WhatsApp about gangs stealing children.

The incidents prompted the messaging app to introduce a limit on bulk forward messaging in India.

Under the rules, social media platforms have to share details of the “first originator” of posts deemed to undermine India’s sovereignty, state security or public order.