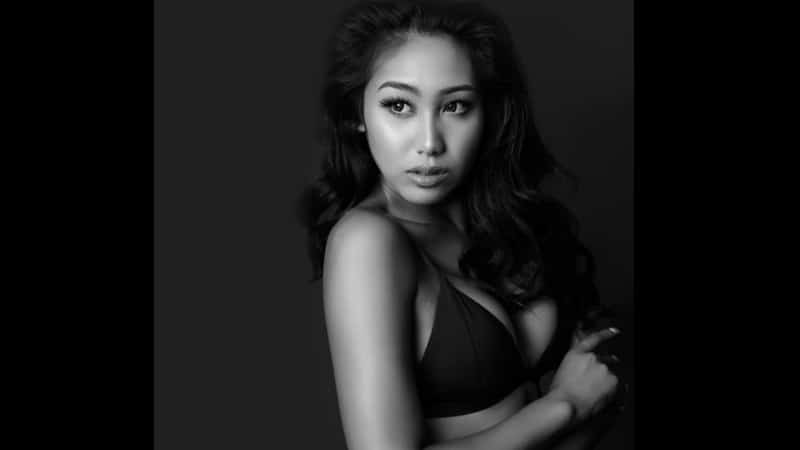 New Zealand has a new queen – Arielle Keil was recently crowned in the country’s local Miss International pageant. The 26-year-old’s father is from Davao, Philippines, while her mother is Filipina-German.

In a world where pageants are thought of as outdated, Keil is not afraid to say that it’s “actually badass.” The titleholder said that the pageant was an amazing experience and it was something she has wanted to do for the longest time.

According to the fashion student, she was absolutely terrified when she came out as a transgender woman. But despite knowing other people’s opinions about her would change, she decided to follow her heart and not have any regrets.

“I’d already spent the formative years of my life as the wrong gender, I didn’t want to waste my twenties in the wrong body either,” shared the beauty queen.

According to Arielle, she has encountered discrimination her entire life, but she still remained true to herself.

“My whole life, all I heard was ‘bakla,’ ‘bayot’ (gay) — all of that, but not once did I change. I would come home crying because kids would bully me and not once did I think, ‘I’m gonna try to be more masculine.’”

Not Accepted by Her Family

Keil has not seen her mother since she was kicked out of her home after her parents found out she was undergoing hormone treatments. That same night, she packed all her things into a garbage bag and walked away.

She couldn’t help but be emotional when she shared how her mother wasn’t present in some of the most important moments of her life.

“The last time I saw my mom in person was when I was kicked out of home. I haven’t seen her since. It’s been three and a half years. It does make me sad because there is so much of my life that she had missed out on,” she shared.

“You know, the good, the bad, and everything. And I wish, you know, that I could share this with her. It makes me sad because it’s not something that I can take back. We can’t relieve the coronation, so she can’t be here to share the moment with me,” Keil added.

According to the glamorous titleholder, the Christmas season would be very challenging for her because she has no family to spend it with. But despite her family’s opinion, she still hasn’t lost any hope that they would accept her for who she is someday.

Although her mother has not accepted her, her dad fully supports her foray into pageants.  Keil admits that she’s a very loving and forgiving person, and she will never hold a grudge against her mother.

Growing up in the wrong body was immensely hard for Keil, and so she has a message for parents who haven’t accepted their trans children.

“My message to the parents would be to look at why you have those views around transgender people, around gay people, whatever, and then ask yourself, are those views more important than the child I raised?”

An Inspiration to Trans Women

With so many trans women looking up to Keil, she encourages them to keep trying to achieve their dreams even when they face challenges.

“Keep pushing. Keep fighting. There’s going to be so many people that are going to tell us that we don’t belong here. Beauty queen isn’t determined by how you were born, you know what body you were born into. It’s not about here, it’s about what’s in here.”

Arielle has received thousands of encouraging comments and praise from her fans in the Philippines and around the world. Now, Arielle continues to urge people to widen the dialogue about the LGBTQ community.

Win or lose, she would be part of history as the first transgender to compete at Miss Intercontinental.