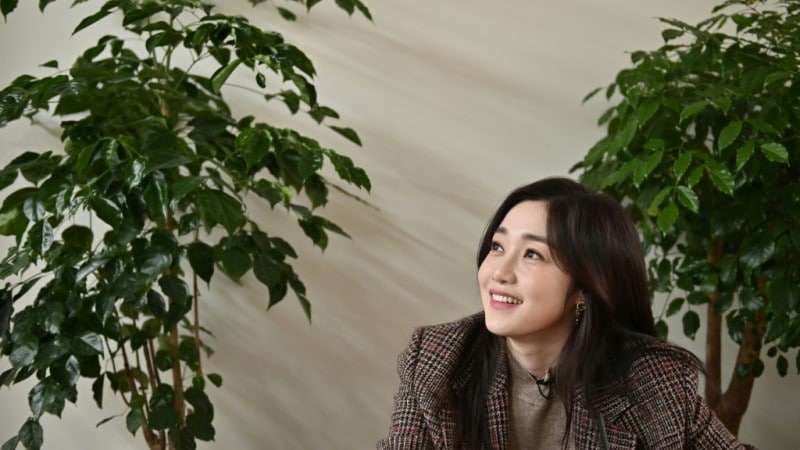 A few top 10 singles followed, but within four years she had been cast on the K-pop scrapheap, sacked by her management company as it reshuffled the band’s line-up.

An attempted solo career foundered, she was left in debt, battling depression and contemplating suicide.

But six years after her dismissal, she has been given a second chance on a groundbreaking new television show for failed and former idols — and is speaking out against a structure that consumes young hopefuls with only a tiny minority surviving to stardom. 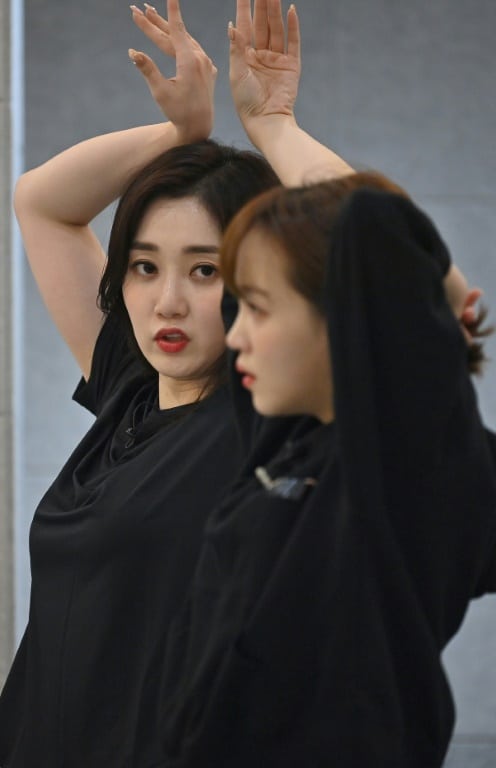 “The K-pop industry has a factory-like mass-production system,” she told AFP.

K-pop is the latest and biggest instance of the so-called Korean Wave, as the South’s popular culture gains overseas recognition — epitomized by the global success of boyband BTS, who topped the US Billboard singles chart earlier this year.

The phenomenon earns billions of dollars for the world’s 12th largest economy and scores of groups are launched each year to try to capture a slice of the pie.

Unlike many groups elsewhere, K-pop bands are not normally formed by the members themselves who then try to secure a record deal, but are instead usually assembled by their managing agencies.

They put the members through intensive training programs and control everything from their music and lyrics to their looks and many aspects of their daily lives.

But most acts quickly disappear, leaving barely a trace on the score of musical history.

Ryu was 22 when she passed an audition to become a trainee with Star Empire, a medium-sized agency in Seoul.

She was among 40 to 50 contenders for a place in Nine Muses.

“It was an endless contest with tests every week, and those who ranked bottom on dancing, singing skills and looks were kicked out.”

At first, she often scored poorly for dancing and singing, but she “practiced like an addict”, she said.

A year later she was chosen to be Nine Muses’ lead singer.

Even after their debut, there was no let-up in the regimen, and she was subjected to constant reviews, often critical, of her appearance.

“Managers would say things like ‘Why are you so fat?’… because I did not fall into their category of elegant, sexy women,” she said.

“I doubt they are even aware that they hurt me with their words.”

But she complied with their demands: “When they told me to cut my hair, I did… There was an atmosphere that we should be grateful for being given a chance to become idols.”

When her contract came up for renewal, she demanded that the Nine Muses members take part in every concept meeting, that they would have control over what clothes they wore, and no more members would be replaced.

The producers did not offer her a new deal.

“There are so many trainees, so many artists, so many young people that want to get into this industry,” she said.

“So, they sometimes consider us replaceable products.”

A Star Empire representative told AFP the firm and Ryu had been “unable to agree on new contract terms”, adding: “We wish her all the best.” 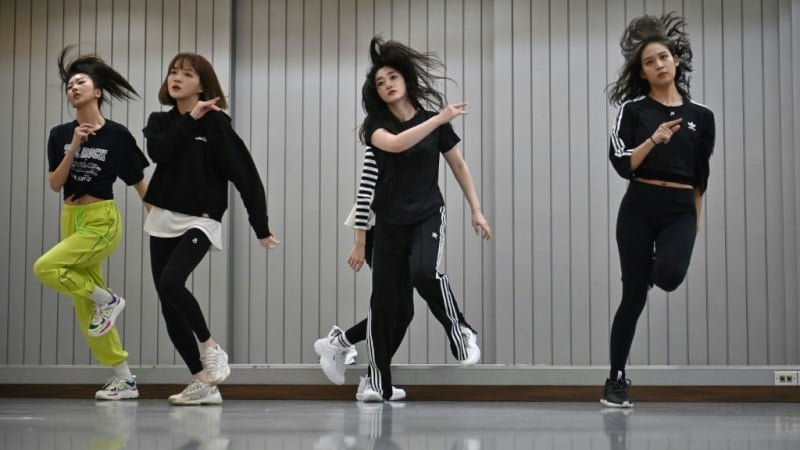 Ryu Sera was 22 when she passed an audition to become a trainee with Star Empire, a medium-sized agency in Seoul

In an attempt to build a solo career, Ryu borrowed money to produce her own albums and put on concerts, but without the backing of a major agency none of them generated a profit.

“I felt like I had accomplished nothing and was being forgotten,” she said.

South Korea is an intensely competitive society and has an unusually high suicide rate, with recent celebrity deaths including singers Goo Hara and Sulli, both of whom had been subjected to vicious cyber-bullying, and Kim Jong-hyun of the boyband Shinee. 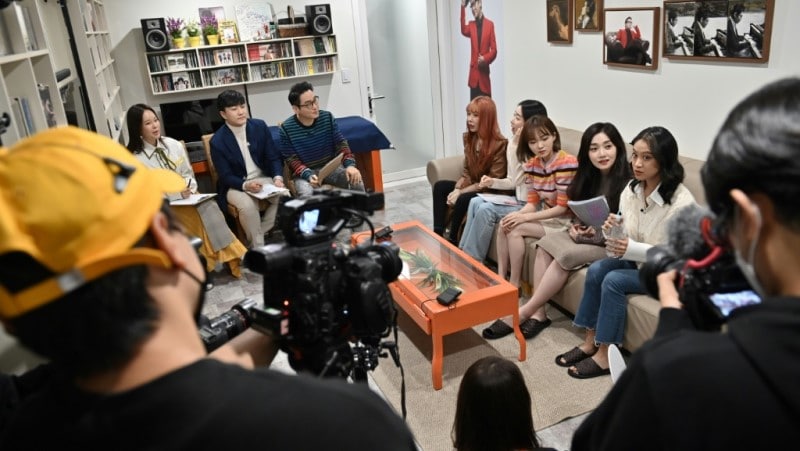 A former lead singer of K-pop band Nine Muses, Ryu Sera, competes for a comeback in a new television show, “Miss Back”

“There are very, very famous people that chose to end their lives,” she said.

“When I was really depressed I thought about the worst thing.”

She has been on medication since she was diagnosed with depression last year.

Countless teenagers flock to entertainment agencies aspiring to become stars but no-one looks after those who do not make the cut, she said, nor those who debut but are replaced soon afterwards by younger rivals.

“In the K-pop industry, we don’t take mental health seriously,” she added.

“When you are mentally ill, you immediately feel ashamed.”

“Former idols and trainees take the brunt of their failure in the market,” he added.

“Someone needs to speak up about the side effects of this industry. Now Ryu is doing just that.”

More than a decade since passing the Star Empire audition, Ryu is competing again in a new television show, “Miss Back”.

Hosted by K-pop queen Baek Ji-young, who has eight studio albums under her belt in a career still going strong after 21 years, it offers former female idols a new showcase — some who never made it and others who were once famous but then faded away.

Around 200 were interviewed for only seven slots on the program.

But among the chosen few, no-one will be eliminated.

Each week, all seven perform the same song, and the one the judges score highest is released as a single, with the performer sharing in the profits.

In the process, the cast members share the pains and struggles they endured in the hidden shadows of the glamorous industry.

And there will be no overall winner.

Ryu said: “This program is like therapy for wounded soldiers.”