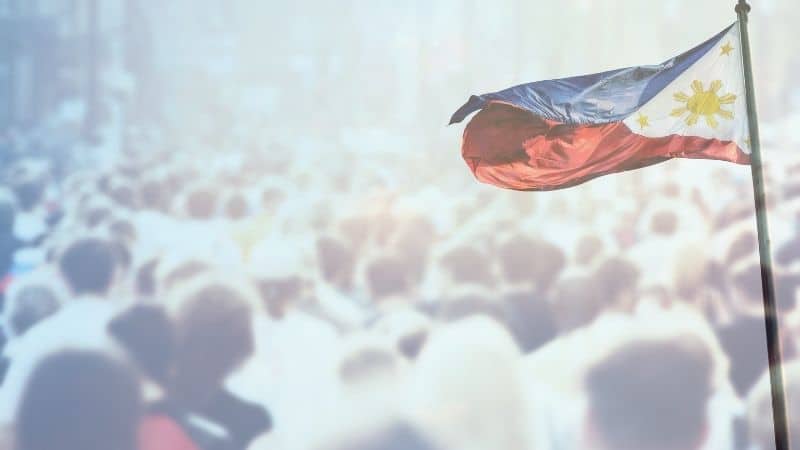 Last year, the Philippine House of Representatives approved the final reading of the bill that raises the age of sexual consent from 12 to 16 years old. The said bill is set to provide children with better protection against rape.

For years, activists in the Philippines have been fighting to raise the age of sexual consent in the country. The Philippines is notably one of the nations with the lowest age of consent, and lawmakers say that this has resulted in the exploitation of young girls and boys.

Senator Win Gatchalian who proposed the bill to raise the age of consent said the pandemic could worsen the sexual abuse problem in the country.

Even the United Nations has expressed their concerns about the age of sexual consent in the Philippines.

In the National Baseline Study on Violence Against Children conducted in 2015 by the Council for the Welfare of Children, it was revealed that one in every five children or 19.1 percent of those aged 13 to 17 years old has experienced sexual violence, with one in 25 or 4.8 percent of respondents experiencing forced sex during childhood. The study also revealed that the offender is usually a family member.

Antonette Acupinpin, who was interviewed by CNN, shared that she was only 7 when she was first sexually abused by her stepfather. She recalls her stepfather putting a knife in her face during the abuse and threatening to kill her if she said anything to her mother or brother. The abuse went on for a year and a half until a teacher saw her with a black eye and called the police.

“It felt like I had nowhere to go because it’s my family who was hurting me. I didn’t know anyone who could really help me,” she shared, now 23 years old.

Aside from raising the age of sexual consent, activists are also fighting for equal protection for all rape victims regardless of their gender, as well as the removal of marriage as forgiveness exemption. This privilege is when the perpetrator becomes free if they marry their victim.