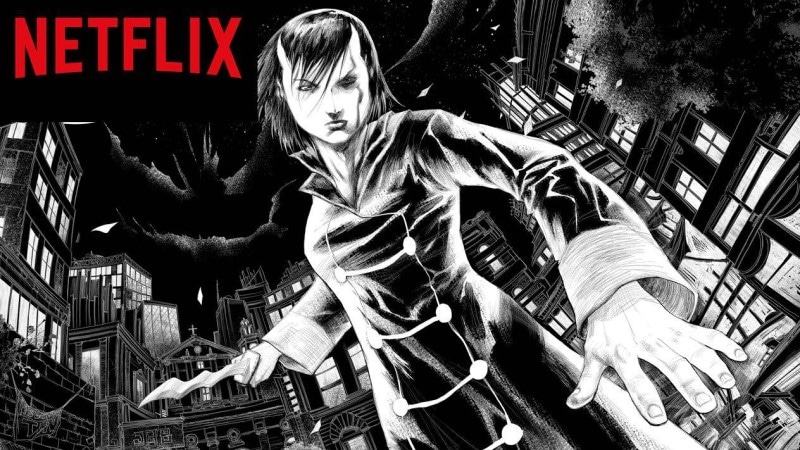 Netflix’s bold initiative to put more local works on their platform has proven to be a smart move. Next year, the streaming service will showcase an animated adaptation of the award-winning graphic novel Trese.

In 2018, Netflix announced numerous graphic novels that would be adapted into anime series. This is part of the wave of content that is set to delight Asian fans. Recently, the streaming service finally shared the first look of the new Filipino-centered anime Trese, which follows Alexandra Trese, a detective based in Manila who takes on the criminal underworld.

Netflix released two images of the protagonist – one with her reflection looking sternly at the bustling skyscrapers of Manila at night, and the other one with her holding a bloody knife.

“Aswangs of Manila, beware: Alexandra Trese is coming for you. Enjoy this very first look at TRESE, coming soon on Netflix,” said Netflix in a Facebook post.

Trese showcases a mix of otherworldly creatures that are popular in the Philippines. Kidnapping rings are run by Aswangs, Engkantos steal from unsuspecting civilians, and Kapres serve as menacing kingpin leaders.

Trese is an award-winning graphic novel by Budjette Tan and Kajo Baldisimo. The two started working on Trese back in 2005. Two years later, they already had eight complete issues and the novel was picked up by Visprint Publishing. The supernatural novel was eventually picked up by a U.S. publisher Ablaze before it was adapted by Netflix.

The series is produced by Tanya Yuson and Shanty Hamayn at BASE Entertainment, a Singapore-Jakarta production studio. Filipino-American artist Jay Oliva, who also worked for Deadpool, Wonder Woman, and Thor: Ragnarok serves as the executive producer. The series will be released in 2021.

Anime is considered a big part of Asian entertainment. From October 2019 to September 2020, over 100 million households watched at least one anime on Netflix, and the number just keeps on growing.

Other anime that are expected to be shown on Netflix are Pacific Rim: The Black, Resident Evil: Infinite Darkness, EDEN, Vampire in the Garden, Godzilla, Transformers: War for Cybertron Trilogy – Earthrise, Singular Point, and Yasuke.