Asian Stand-Up Comedians Worth Checking Out This Quarantine 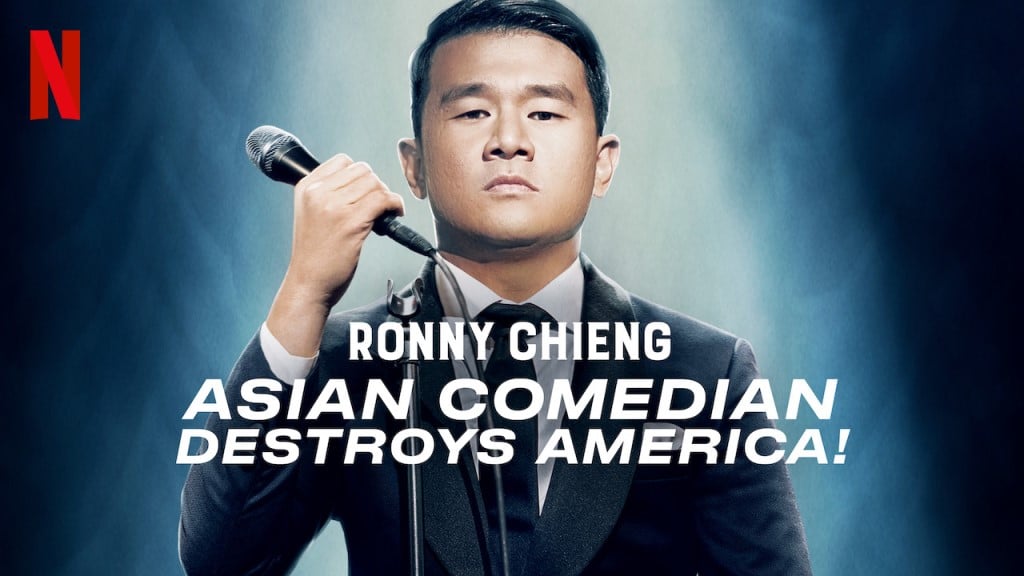 In recent years, there has been a steady progress of Asian stand-up comedians taking over the scene. While comedy is known to breach racial barriers, there’s no denying Asians on the frontline offer relatable content that will make you laugh to tears.

These are unprecedented times – Hollywood is becoming more diverse, and the internet is allowing more Asians to sustain a successful career. With the influx of Asian stars also come extremely talented comedians that will make even those who have cold hearts laugh. We’ve compiled a list of our favorite Asian comedians that range from intelligent, goofy, and even those in between. Have fun streaming their content online!

With two highly-rated Netflix specials under his belt, Jo Koy is undeniably one of the best Asian stand-up comics of the decade. The comedian is known for his spot-on impersonations, and tales about being raised the hardcore way by his Filipina mother. He also puts a light perspective on Filipino stereotypes which are a favorite among his audience. As he takes on being a divorced dad, he also recounts hilarious about his hormonal teenager.

Ali Wong is a superstar in her own right. Not a stranger to Hollywood, writer for Fresh off the boat, this stand-up comedian rose to fame after the release of her first Netflix special, Baby Cobra which was followed by Hard Knock Wife. Did we mention she did both specials while pregnant? Now that’s a career woman we stan. Ali Wong also delved into the acting world with another Asian comic, Ronnie Park with their hit film Always Be My Maybe where Keanu Reeves made a cameo.

Looks like Netflix is fully capitalizing the potential of Asian stand-up comics. Born in Malaysia to a Chinese family, Ronny Chieng is one of the fresh faces of the industry that will crack you up every time he tells a joke. This globe-trotting comedian wanted to become a lawyer but found himself doing stand-up comedy when his first career choice did not pan out well. It turns out, he made the best decision of his life. He is a correspondent on The Daily Show and was a part of Crazy Rich Asians.

Female comedians are now on the rise, and Sindhu Vee proves that. The Indian comedian used to work for London’s financial industry. After she got married, she initially planned to be a stay-at-home mom, but later found out that it did not suit her. This is what inspired her to pursue a career in stand-up. That was is 2012. The rest is history.

Vancouver-based comedian Yumi Nagashima has a striking sweet face and even sweeter voice, but her jokes and stories are anything but that. The heavily-accented comedian’s career took off after her videos became viral. She is popular for her honest remarks about her boyfriend, and her stories when she served as a Japanese restaurant waitress.

A Korean raised in San Francisco, Margaret Cho made headlines with her focus on politics, race, and sexuality – all usual controversial topics she transforms to be light and funny. At 42, she may not be as young as other peers but she uses that as an edge. Cho is definitely one to watch.

One of the youngest comics on this list, Sierra Katow is a Harvard-educated comic. She started doing stand-up comedy at 16 and later on joined Last Comic Standing. Just like other Asian comedians, she is known for her personal experiences growing up in an Asian-American family, and her unique perspective as a young median.

Check Out These Comedians

Being stuck at home during the pandemic may not be a blessing, but you can turn your mood around with the help of these Asian stand-up comedians. In a world where stand-up comedy specials and gig videos can easily be accessed, you won’t need to sit through a two-hour-long boring film that provides only three minutes of giggle session.