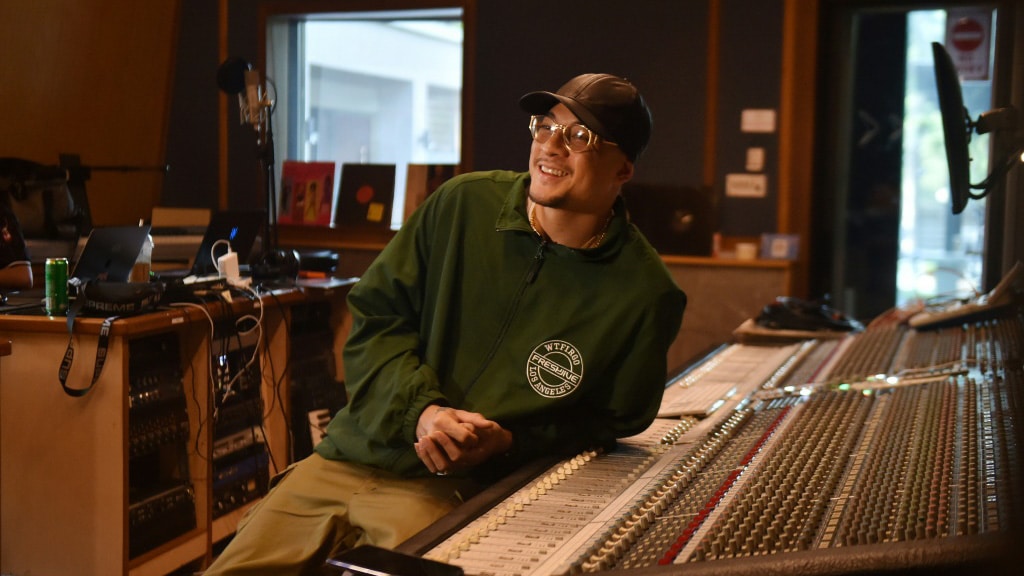 When Singapore’s Yung Raja remixed “Gucci Gang” by US rapper Lil Pump, he swapped the original’s flashy cars and a prowling tiger for a beer can and Tamil food in a viral YouTube video that reeled in hip-hop label Def Jam.

His 2018 version — “Poori Gang” — was a trial run for the “concoction of Tamil and English” the 24-year-old says defines his flow.

The overnight success, even among non-Tamil speakers in ethnically diverse Singapore, proved to Yung Raja that he could embrace his own identity without copying other Western artists he admired. 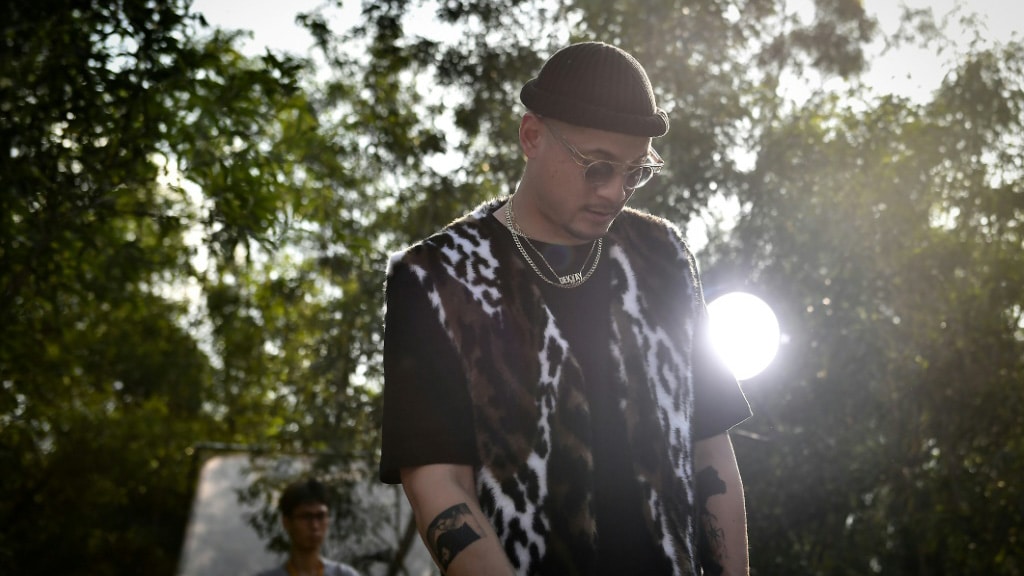 He is among a growing number of artists from Singapore, Indonesia, Malaysia, Thailand and the Philippines snapped up by the label behind superstars from LL Cool J to Jay-Z and Rihanna.

Def Jam is hoping to capitalize on a new wave of regional rap stars from the untapped Southeast Asian market where streaming platforms are flourishing.

Put Your Hands Up

In a secluded patch of forest on Bangkok’s outskirts, Thai-American DaBoyWay is shooting “Baby You”.

Bonfires and dancers illustrate verses about being cast under a spell for a track from his new album — due March 6 — that will be Def Jam’s first major Southeast Asian test.

A pioneer of Thailand’s rap scene, DaBoyWay raps in both Thai and English, in a nod to his US background.

Singles on the album vary from the gritty “Gangsh!t” to the more club-friendly “Kaow Ma”, which means “Welcome” in Thai.

The 39-year-old — who now has a million Instagram followers — remembers the early struggles of a genre that rubbed against Thailand’s conservative norms, where fans had to be prodded into letting go at concerts.

“They would not move until you tell them it’s okay to move,” he tells AFP at a studio in Chonburi province, near the resort town of Pattaya.

Fast forward to 2018 and popular Thai talent show “The Rapper” racked up tens of millions of views on YouTube in its first season.

That same year a collective of underground artists known as R.A.D. — or Rap Against Dictatorship — released searing verses criticizing the country’s military that drew well over 60 million views on YouTube.

Fan Pornchai Puthinarabul, who attended a recent DaBoyWay show, credits his “idol” for the genre’s growth in Thailand.

“He’s opened a market for us Thais,” Pornchai told AFP before re-joining concert-goers jammed into a popular Bangkok bar.

Asia’s dominant music-streaming platforms like Tencent-owned JOOX have been swift to take notice.

In 2020 its user base reached 290 million in Thailand, Myanmar, Malaysia, Indonesia and Hong Kong, according to company data.

Hip-hop became the second most popular genre, after pop, on JOOX in Thailand late last year. 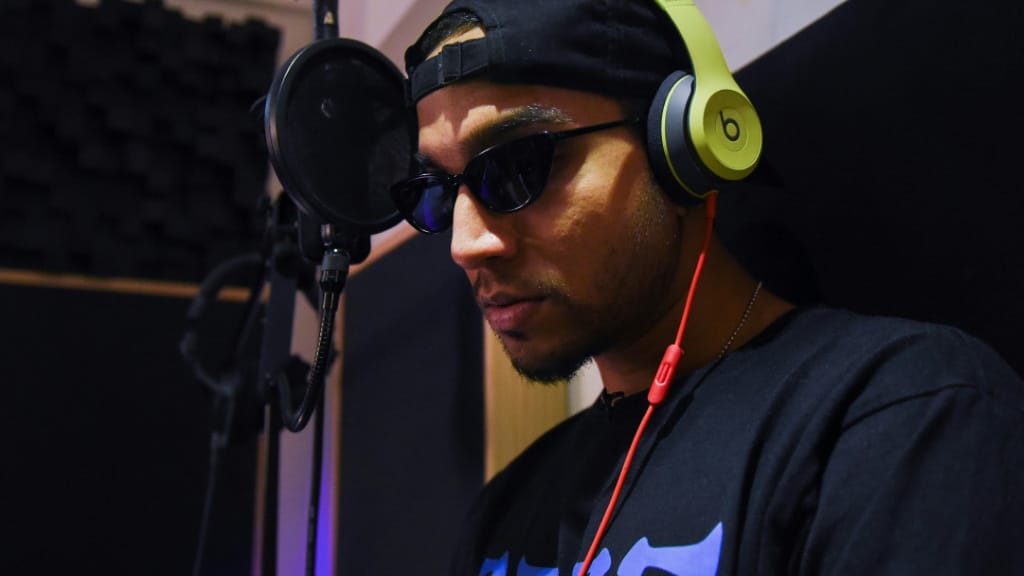 The new roster of rap artists weave heritage, local culture, and their roots into their music.

Jakarta-born artist A. Nayaka, the first Indonesian rapper signed to Def Jam, has rhymed about the Indonesian capital’s grueling traffic and other local landmarks in a longstanding hip-hop tradition of name-checking neighborhoods, streets, and communities. 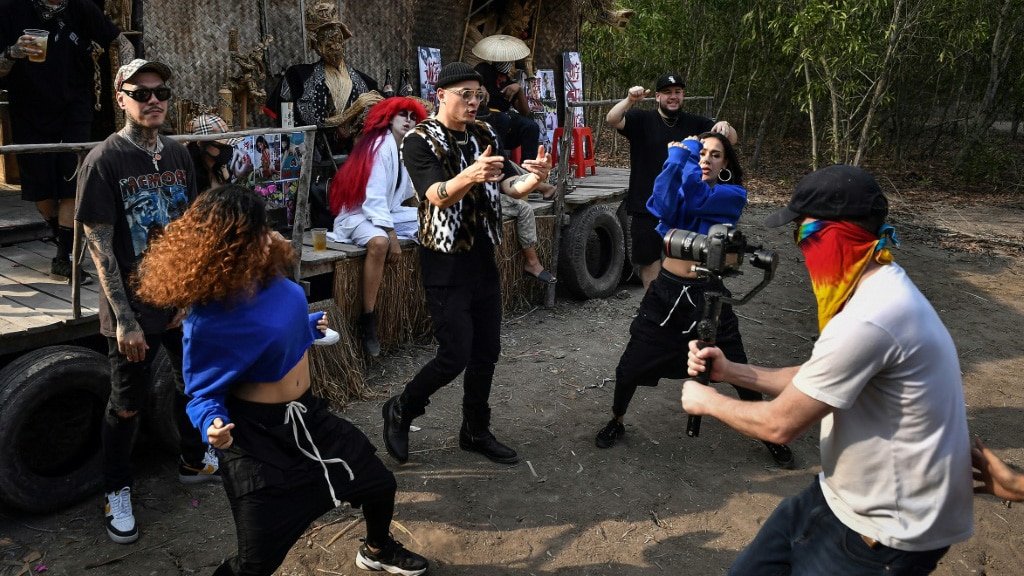 The diversity of Southeast Asia — with dozens of languages, religions, cultures and ethnicities — is its strength, according to Joe Flizzow, a Malaysian considered the godfather of the region’s rap scene and a Def Jam executive.

Whether snatching samples from the traditional gamelan — a brass glockenspiel-like instrument — or with lyrics touching on corruption and oppression, artists are representing their origins in different ways.

“You are not going to see some Bentleys and Rolls Royces,” he says. “You are gonna see some Honda NSXs and GTRs… we want to be unique.”