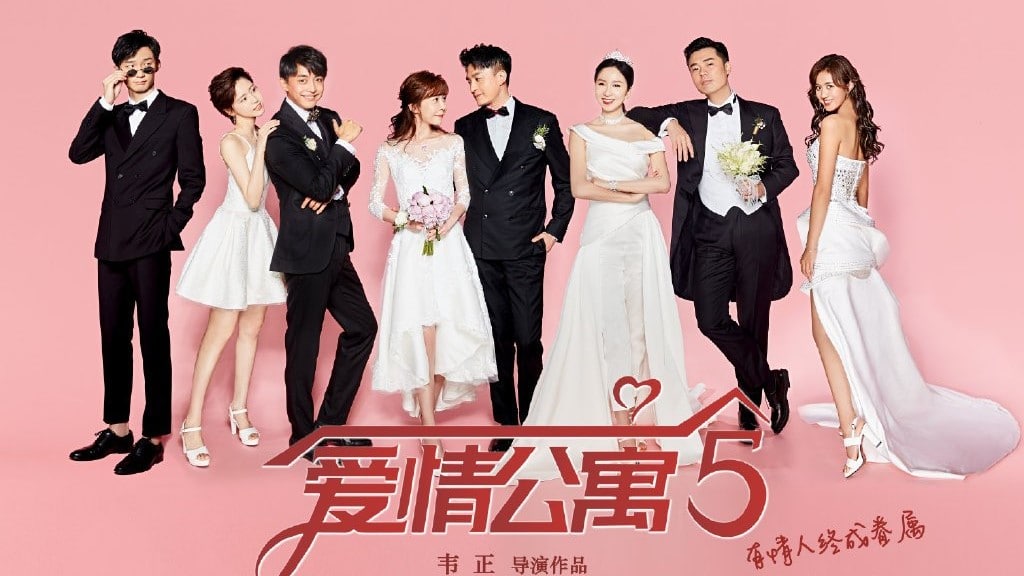 If you’re a Friends fan, you’ll be interested in taking a glimpse at the Chinese show “iPartment.” The show inspired by Friends which mirrors the characters, scripts, and even the famous sofa has just released its final season.

China is infamous when it comes to copies, but most people only think it is limited to phones. Surprise, surprise, the country also has popular sitcoms inspired by the hit U.S. series How I Met Your Mother, The Big Bang Theory, and of course, Friends.

Just in time for the U.S. hit show’s announcement for a reunion special, China’s version of Friends released the finale to its fifth season. The show was broadcasted in iQIYI, one of the most popular online entertainment services in China, and was viewed by a whopping 74 million subscribing members on its month-long run.

Not only that, the show’s rating also fared well internationally. This is made possible by the iQIYI app available overseas. The show was even hailed as part of the weekly top 10 content ranking in the duration of its run.

Just like Friends, iPartment is a sitcom that centers on the lives of six friends who reside in neighboring units in Shanghai. The show was first released a decade ago and has had a five-season run.

iPartment captured the hearts of millions of Chinese people since it showed an accurate depiction of the growth of a generation. The show’s fifth season was very well-received by the audience because of its use of technological advancements that increase viewer interaction and engagement.

One of the key features that made iPartment unique is its branching plot functions in one episode. Here, the audience can choose between 16 different storyline options which have varying endings. According to iQIYI, around 97.4% of the viewers actively used the function. Around 75% also finished viewing one of the endings, and more than 85% of those who finished watching the episodes rewatched it again to see the different storyline alternatives they missed.

Moreover, the show also has a 45-minute special episode which can be viewed in portrait mode. This unique way to watch a show was presented as a WeChat group chat between the characters. Audiences can watch the episode by scrolling through the conversation like one does when using the messaging app. The said episode received 10 million likes, and more than 820,000 comments, breaking the record for the most commented single episode on the platform. 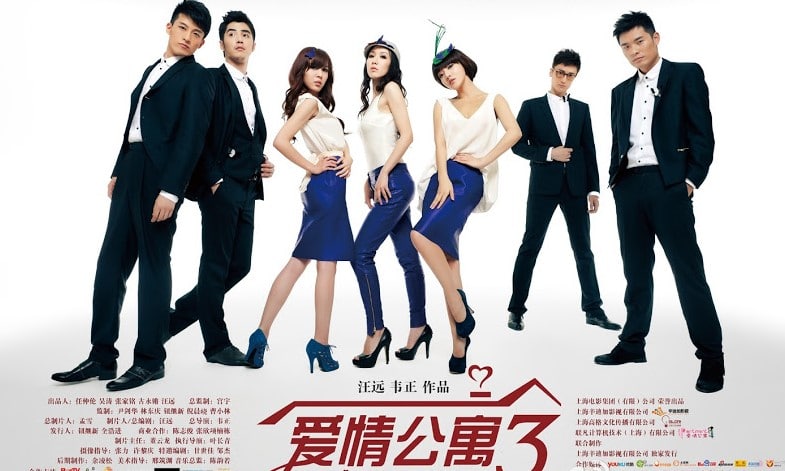 Additionally, the show also has a Qiguan or Al Radar feature that allows fans to identify the characters and access the background of the actor or actress playing the role. They can also join discussions about the iPartment characters in Paopao, a community for fans to interact with celebrities. The database of iQIYI estimates that this amazing function was used over two million times on the first day of the show’s release alone.

That’s not all. It turns out, iPartment has become a master at audience engagement with another social interaction feature called star chat room where a pop-up chat appears as the viewers watch the show. When one of the show’s leading actors joined the discussion in January, more than one million viewers entered the chatroom in just 50 minutes.

To make fans even happier, iQIYI launched a VR video from the show. The content entitled The New Tenant Report VR is available on the service’s VR devices and VR app. Here, the viewers can immerse themselves in the show and act as a tenant in the apartment unit where the show takes place.

Despite facing backlash, there’s no denying that although Friends and iPartment have significant parallels, the latter has taken the show to a different level by involving its audience in a huge chunk of the sitcom. After all, a spokesman for iPartment said that the show did not plagiarize the Friends. It’s merely an homage.